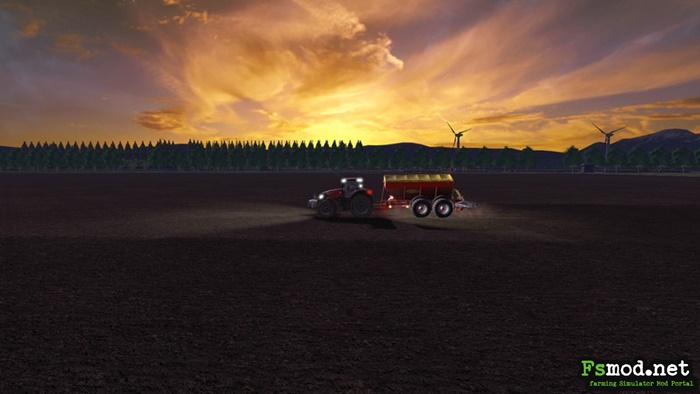 Version 5.1.1.1 Added sugarcane (Requires DLC Platinum Edition) Revised all points of sale Prices revised in all seasons Disable price drop in all seasons Added new waterplane Added new objects Removing some objects Readaptation of objects Restoration of vegetation General Object Review Overall field review Generated a new collisionMap Fix other small bugs HISTORY Welcome to the XLFarms X1 map. The first map of the XLFarms series for the game Farming Simulator17. The XLFarms Project came up in 2009 with the modification of existing maps, such as BigVirginIsland. Then in 2011 with the Agritec and Fuhrmann Map EDITED. 2013 with Agrarfrost, Agroland, Paradise, Sunshine and in 2015 with XLFarms and its series of private maps. I was severely criticized (with good reason, though I disagree) for using objects from other maps without permission. So I decided to stay away from FS15, so I did not post anything. Now I return. Currently, it remains “private” with restricted sharing for those accessing my YouTube channel and Facebook page. XLFARMS? One of the main goals of having maps with large fields was the appearance of PatchTractor, currently CoursePlay. I wanted to use 2, 4, 6, 10 machines operating a same field, but the current ones were small and did not allow this. So I started modeling maps and sharing them. If you watch the videos on YouTube, you will always see a lot of equipment working. This is beautiful! THE MAP The map does not have the creation of any type of animal. You also can not cut trees. Like other maps that are emerging, with a specific branch of agriculture, in this map the focus is the production of grains. So do not ask to insert animals, as they are not part of the logic of the project. It is still in development, so it is a BETA in state W.I.P. I have not yet developed the documentation or tutorial of what you can do on the map, where the triggers are, what each seat does, where to put your grains, where to sell … Just an advice: To fuel your seeder, spray … buy fertilizers and seeds at the store. Mod recommended 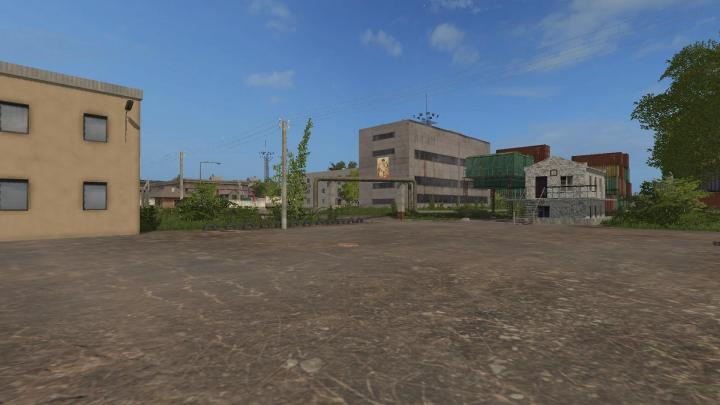 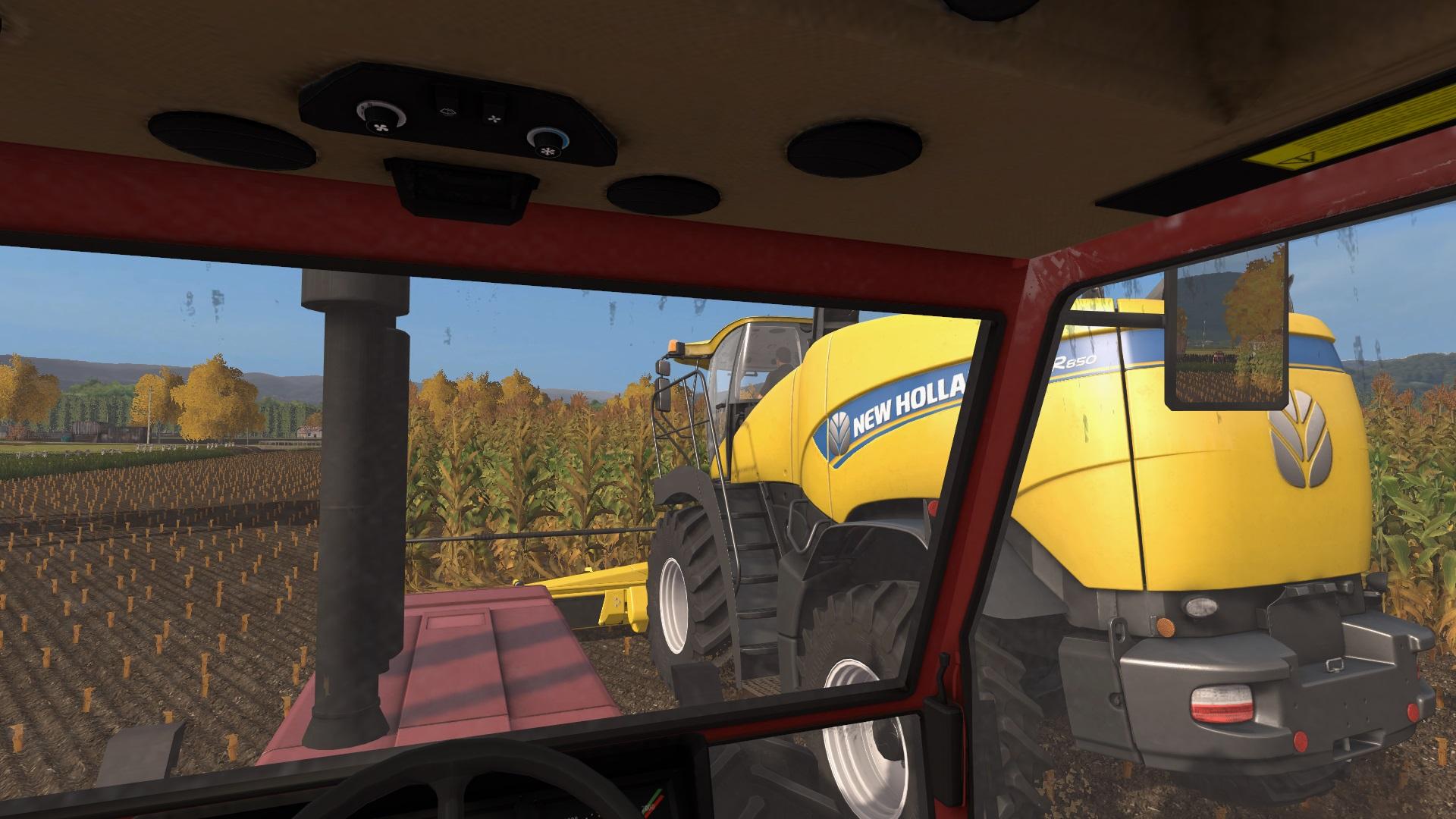 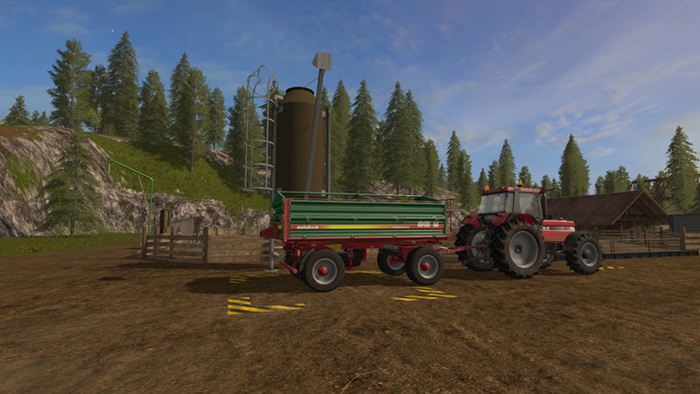 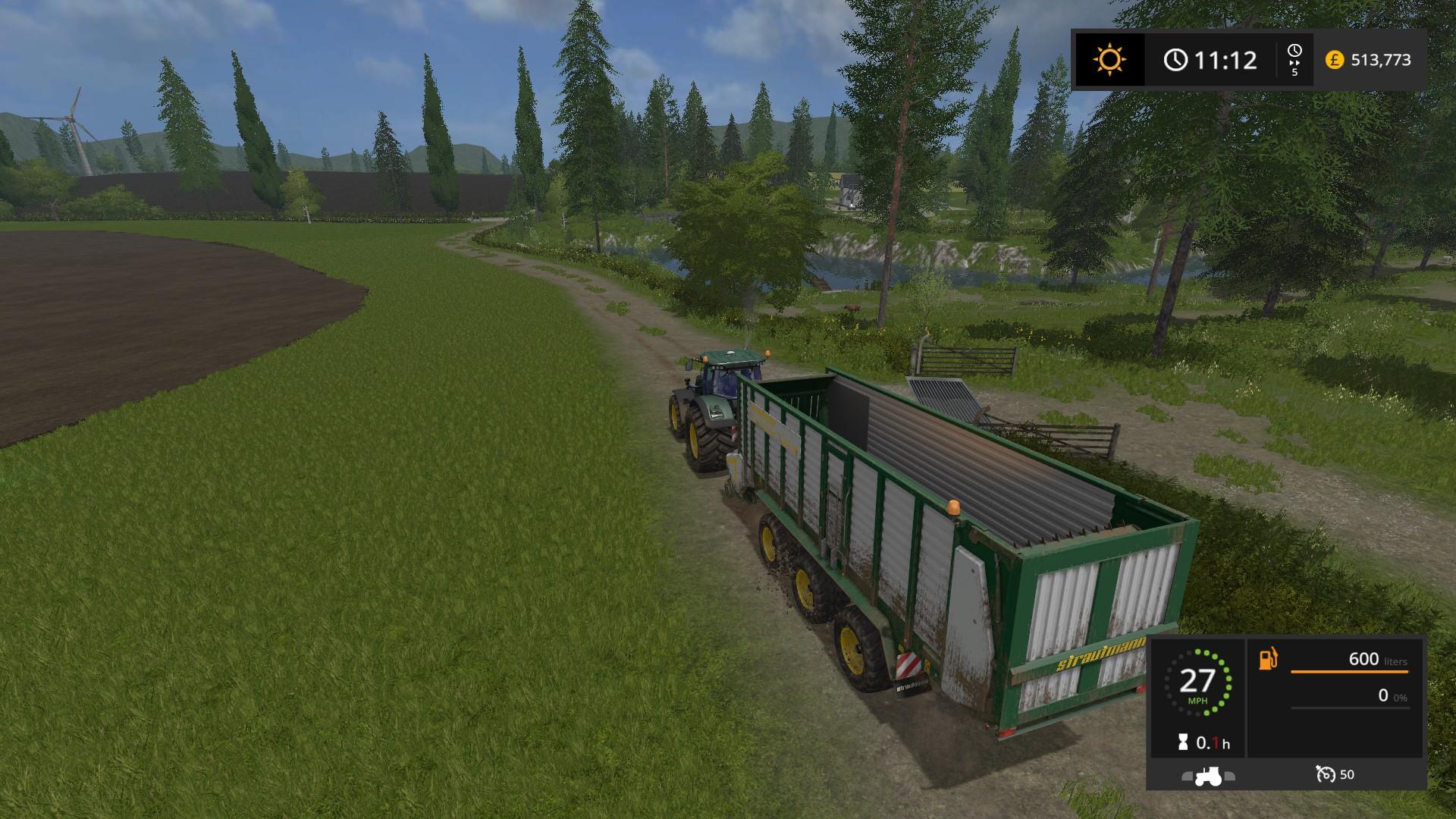 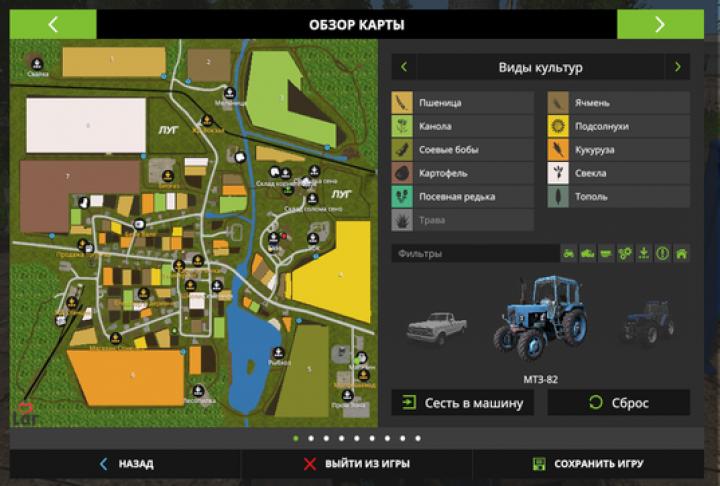 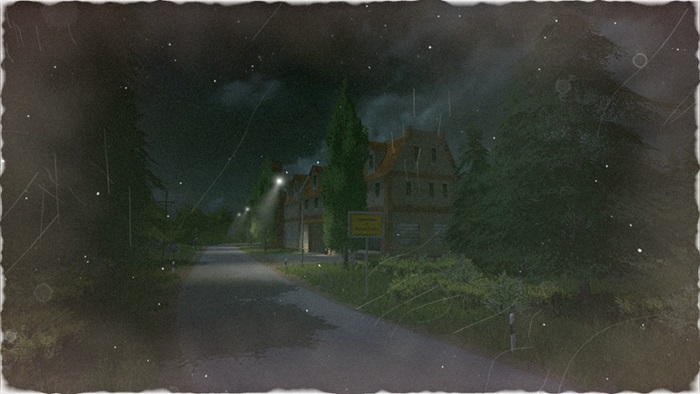 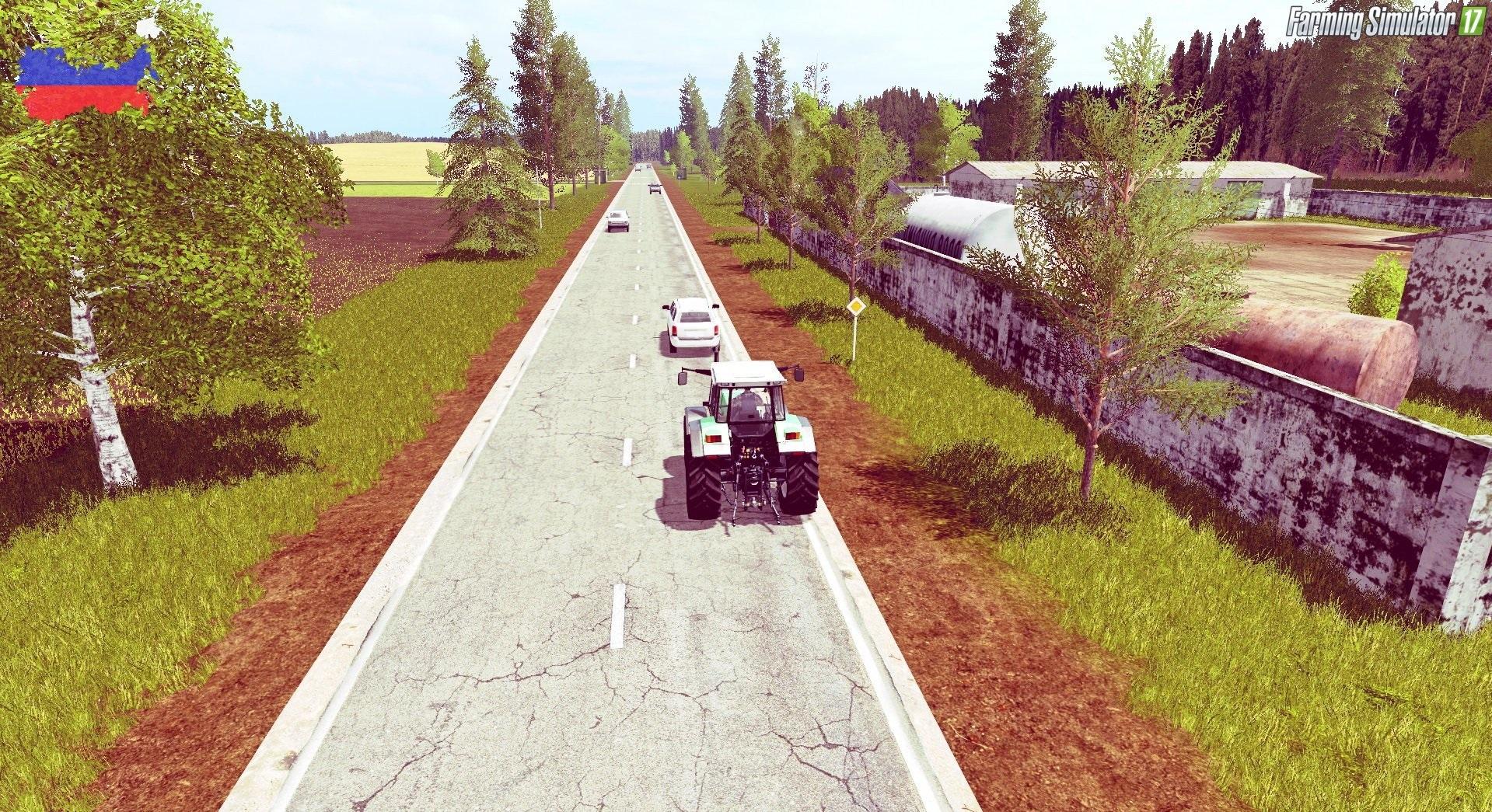 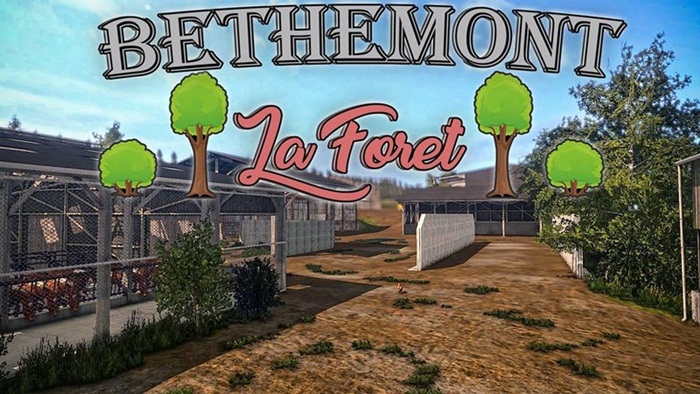 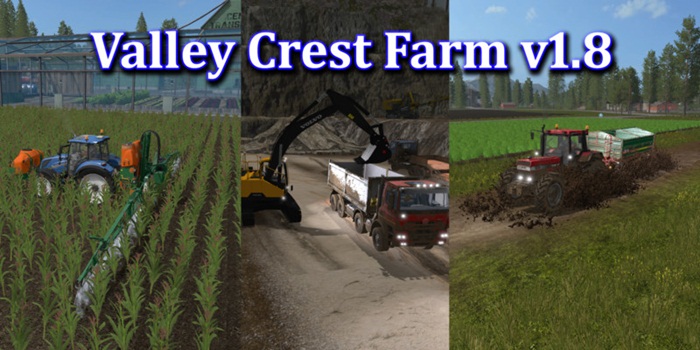 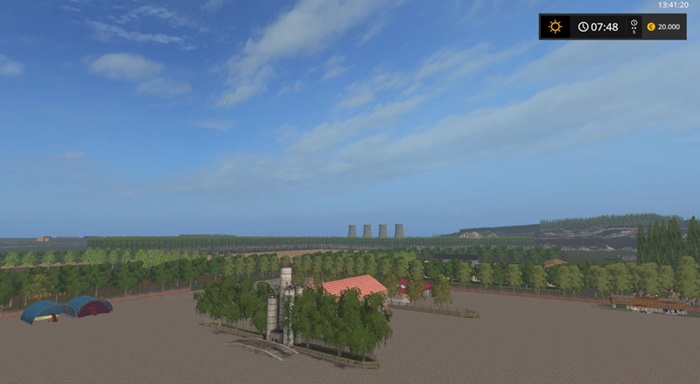 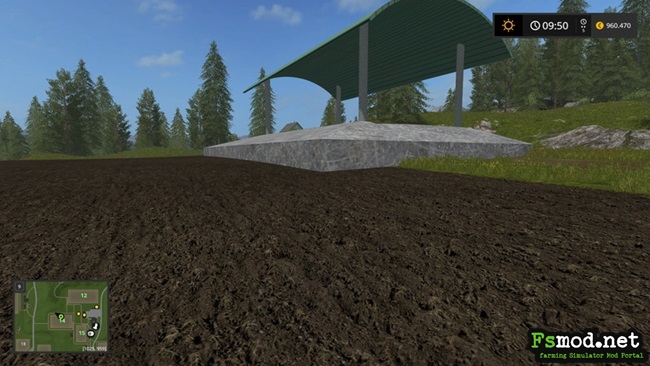 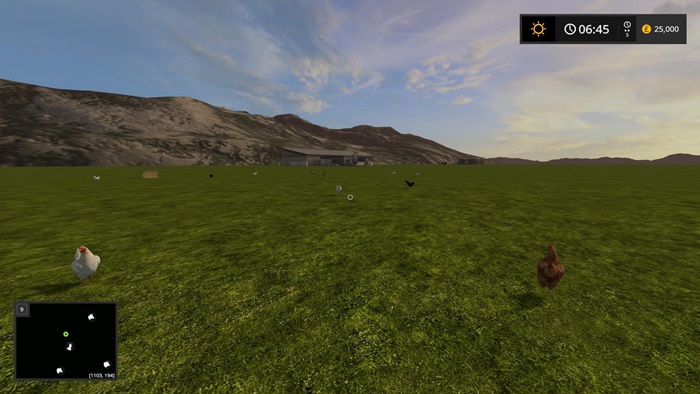