Version 2.6.5.6 - fix compatibility with CoursePlay - 2 new types of dual wheels with tires M-93 and ID-304 were added - tires VI-3 and VID-201 bring to real sizes - now tires VI-Z and VID-201 bend a little more under load - sound editing: thanks to Mr.President for trying, but I had to redo everything. - the dump truck’s unloading speed has been changed so that the unloading animation looks more impressive. - changed the order of tires * and work lights **: that is, after updating the mod, you will need to use the workshop and reconfigure the existing Crazy ... * Work lights reassigned simply because I like it more. ** tires are built on the principle of frequency of use in reality: VI-3 -> VID-201 -> ID-304 -> M-93 -> Nokian (left them for those who liked them). - Fixed a bug with the position of the front springs, which sometimes could occur during long driving through potholes. - returned the grill to the footboard next to the right tank - edits ambient aclujena and mud for Krazov - straightening dirt on the rim of gable wheels - added a trailer in the kit to the dump truck - increased sound volume in the cabin - small edits of an external camera for a dump truck - the dump truck loading area is replaced (so that the load lays down more unevenly) - fixed bug of wheels falling into the ground under heavy overload .. - Fixed dirt work on windows and radiator - improved front suspension performance - improved physics of dump truck behavior - improved cabin interior models - added animations of pedals (gas / brake / clutch) and gearshift lever 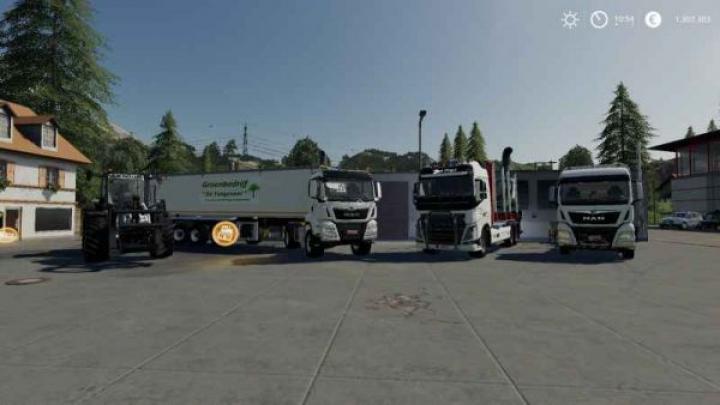 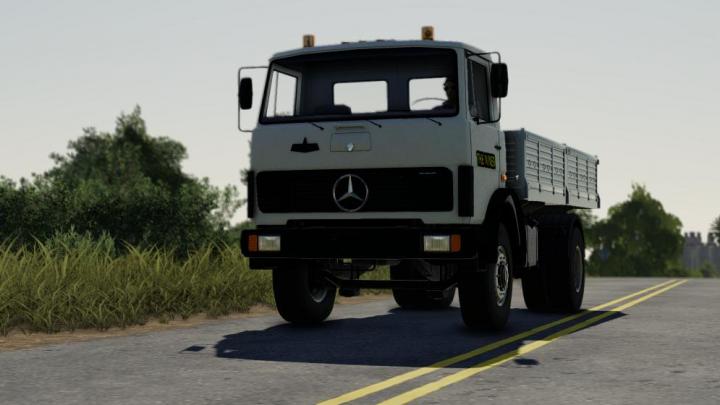