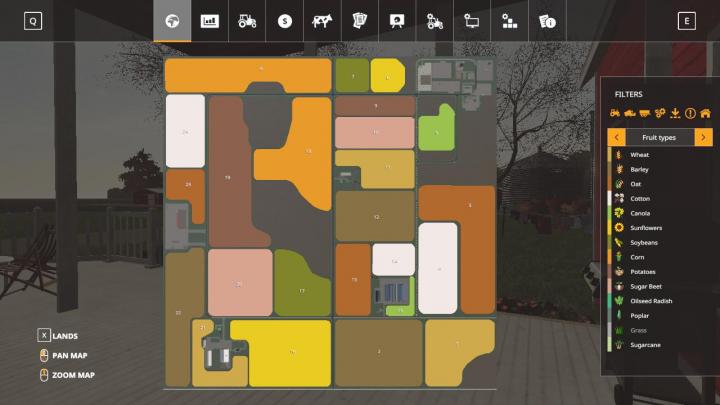 Legacy Township Map V1 for Farming Simulator 19. Welcome to Legacy Township. Map is based on an actual area in Southern Ontario. The land for the most is fairly flat so if you’re not a fan of flat maps, this one isn’t for you. Traffic isn’t working yet. We’ll see about adding it in a future update. Map has original Giants crops and custom placeable animal pens built into the map. Because of the built in placeables, this is a single player map and not for MP. I did add some placeables into the map’s store and did up a credits list that’s located within the mod. There is also a new harvested corn texture by NEFG Modding. I looked at comments left on previous maps and tried to make do on them. I was told the fields were too square so I made them odd shaped. There are some square/rectangular fields still but with rounded edges. You will need to use the courseplay mod for headlands in these fields or have some fun planting the fields yourself. There are a couple of errors/warnings in the log but they are textures with some objects and they don’t ruin gameplay. This map is seasons compatible including custom bushes that change in the autumn and spring. I think that’s about it. Hope you have fun with it as much as I had making the map. I appreciate any feedback you may have. 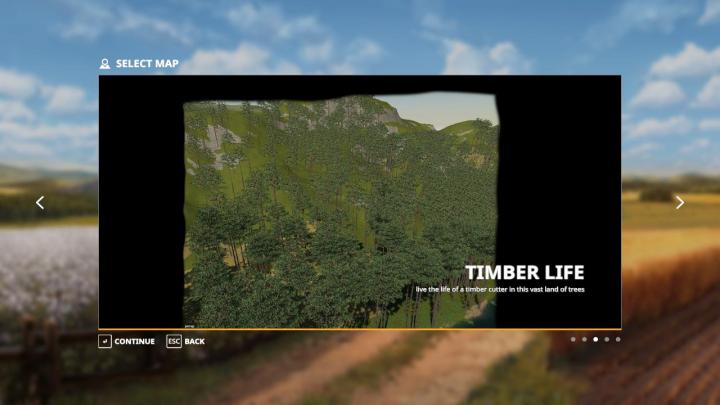 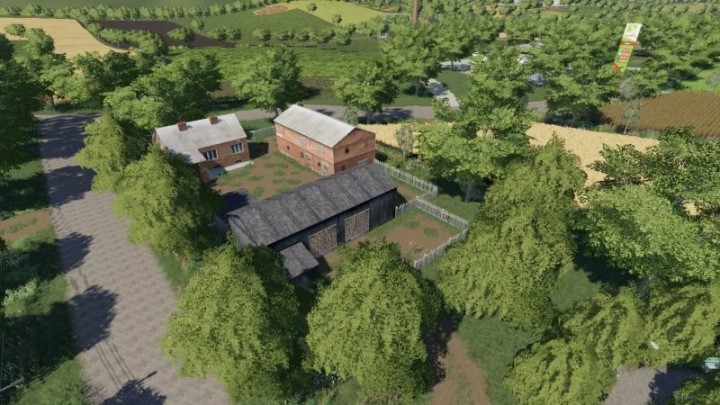 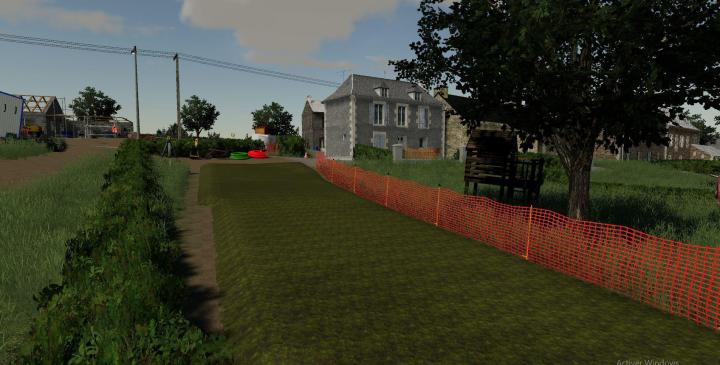 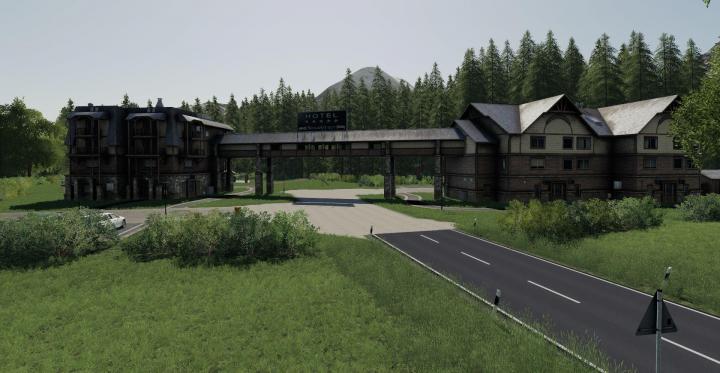 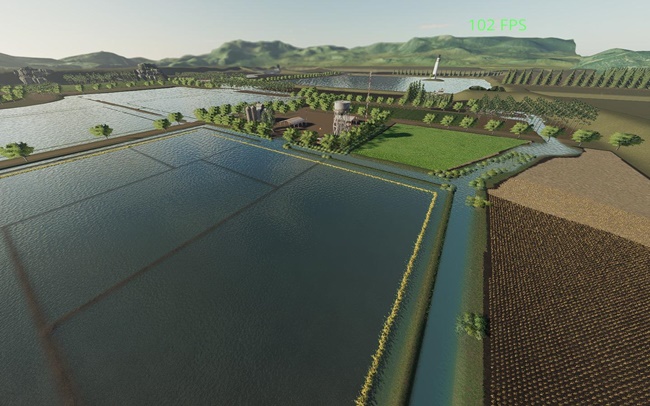 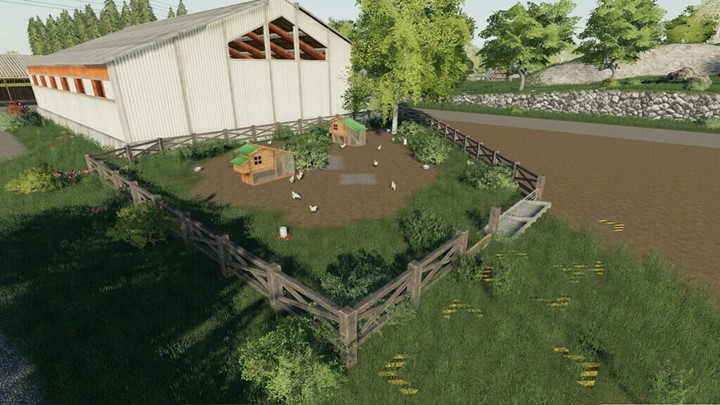 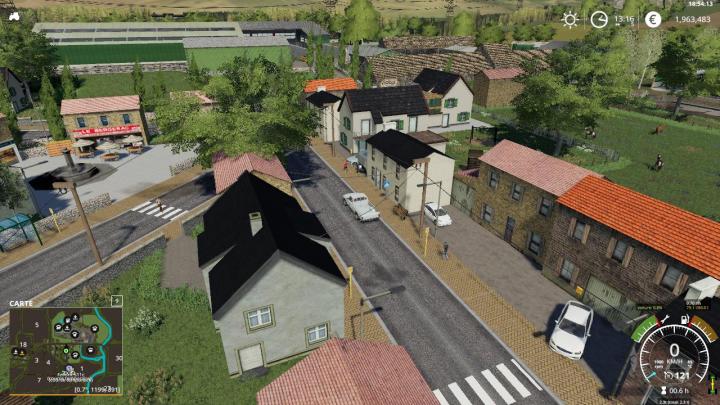 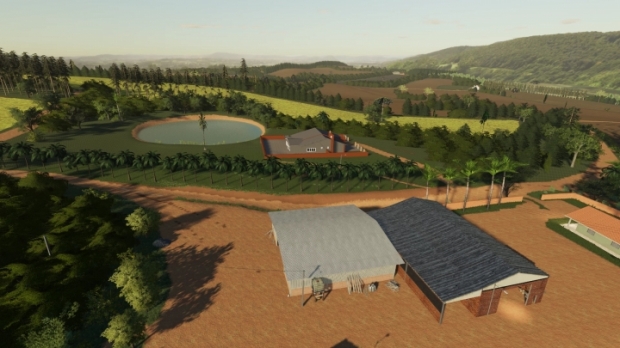 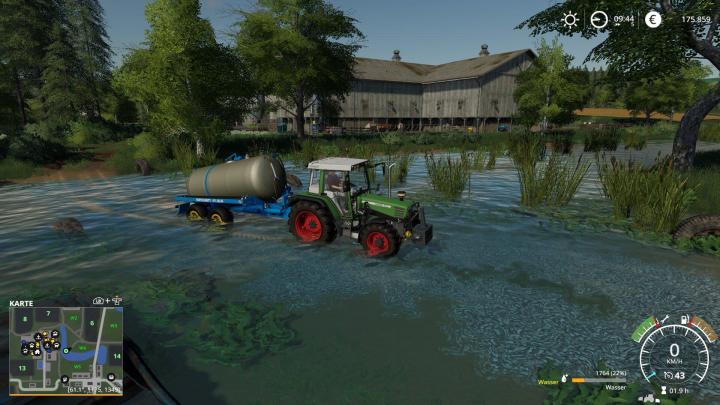 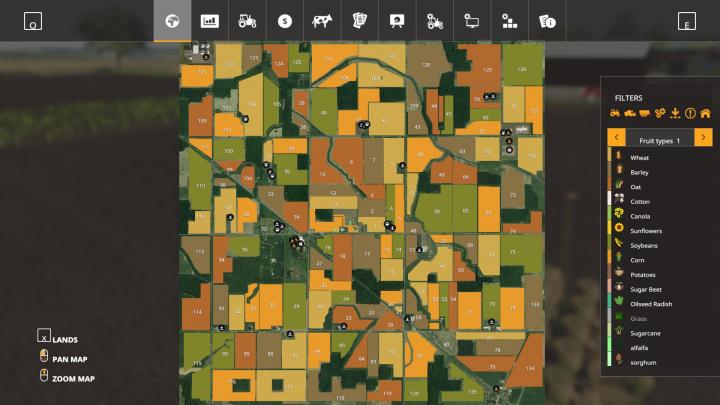 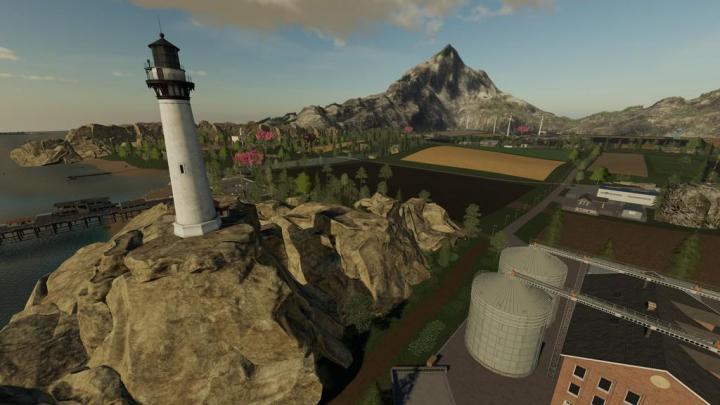 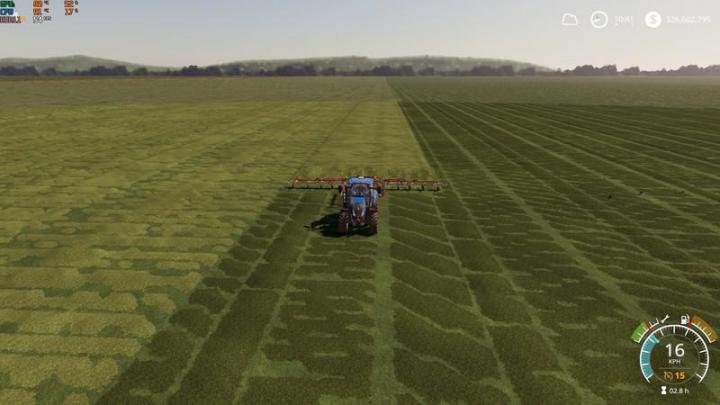