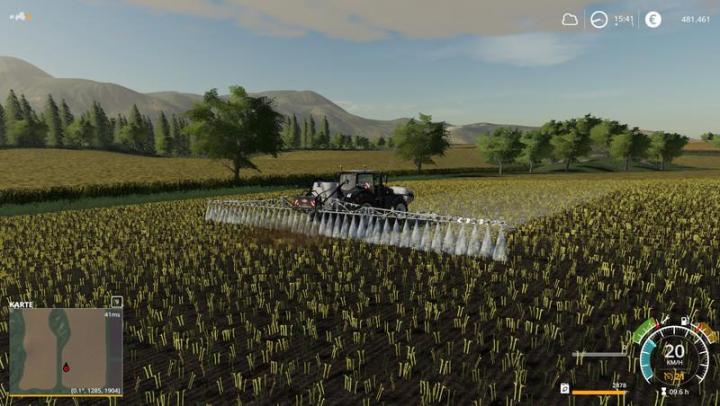 Here is a NEW VERSION of the map Despite the fact that most of them complain and howl, I would like to reserve them for those who do not like them and make them DOWNLOAD for download. RELEASES Release of Stevie is available Release of kastor_Ger for the Winräder is also available THANKS TO YOU BOTH I CAN USE THE THINGS I hope I make a pleasure with it. 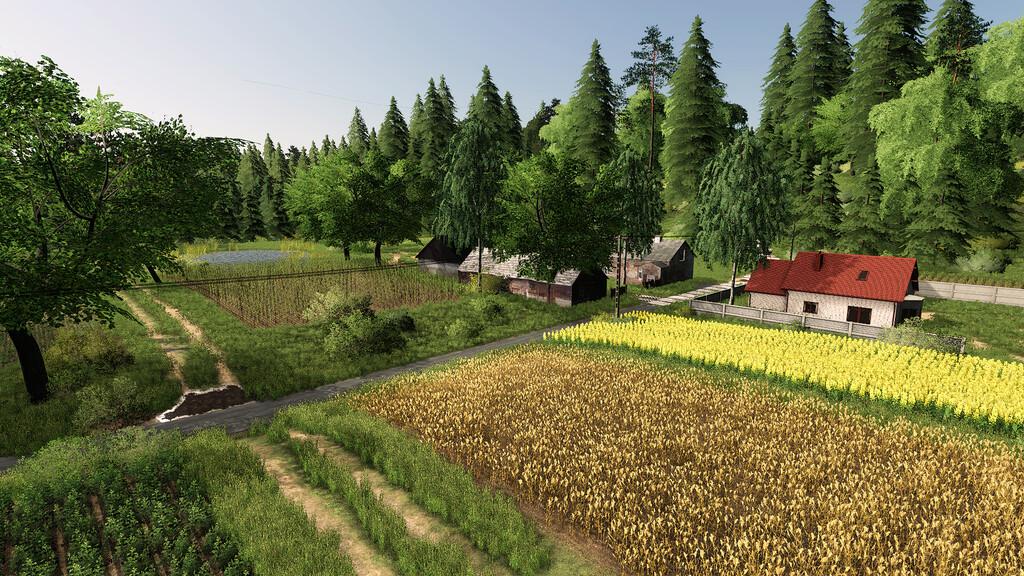 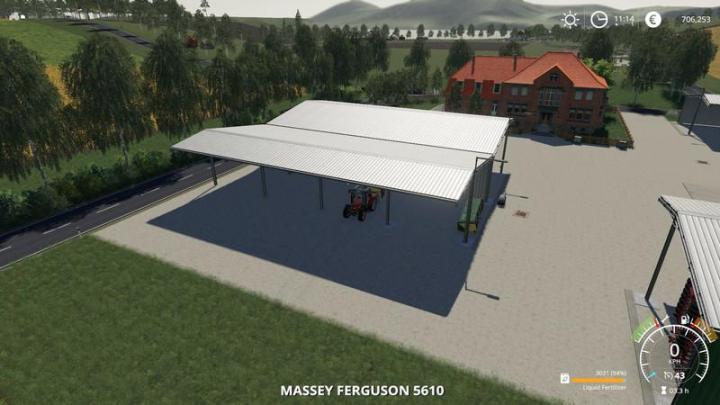 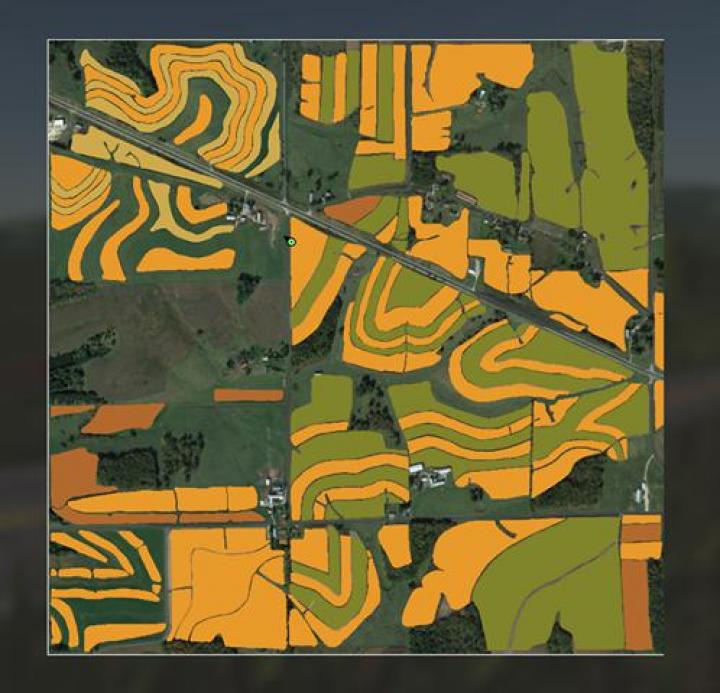 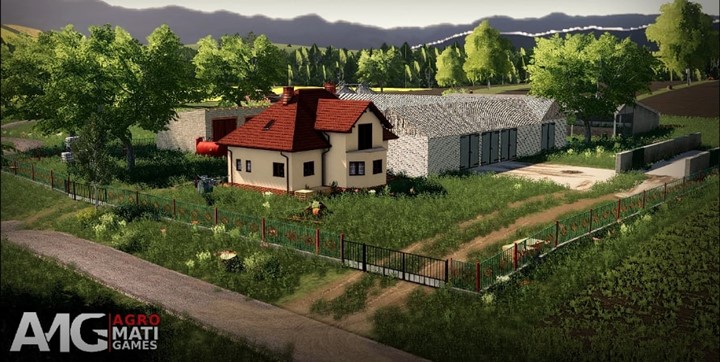 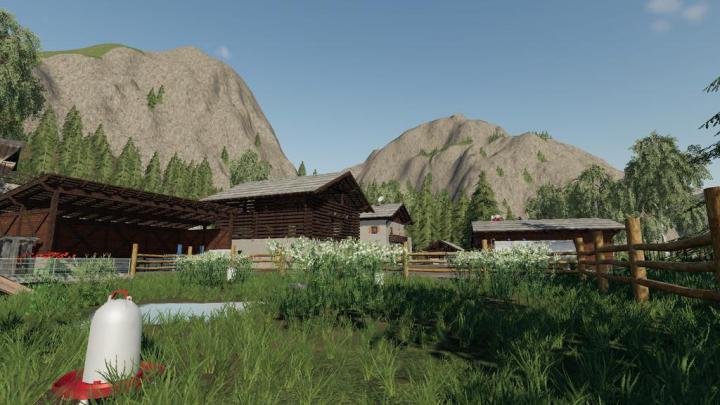 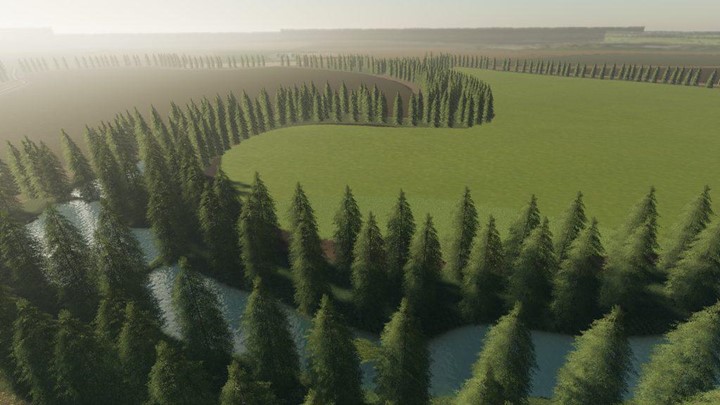 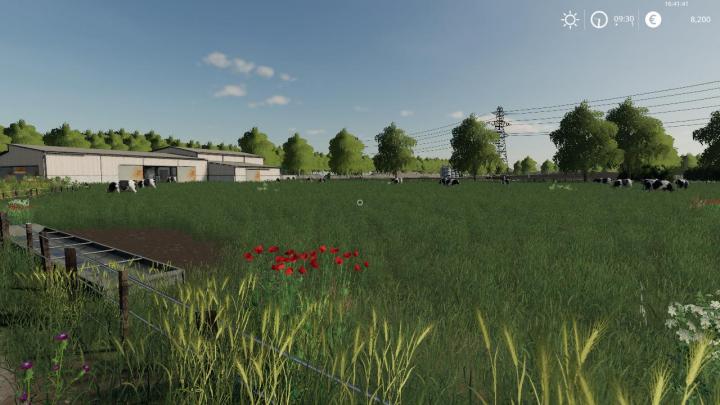 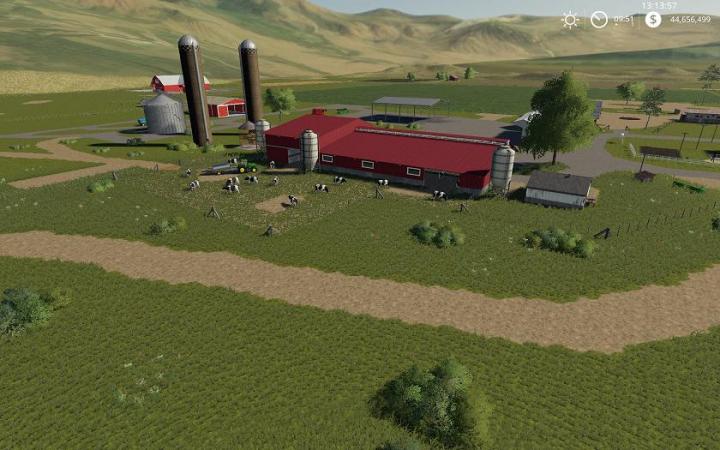 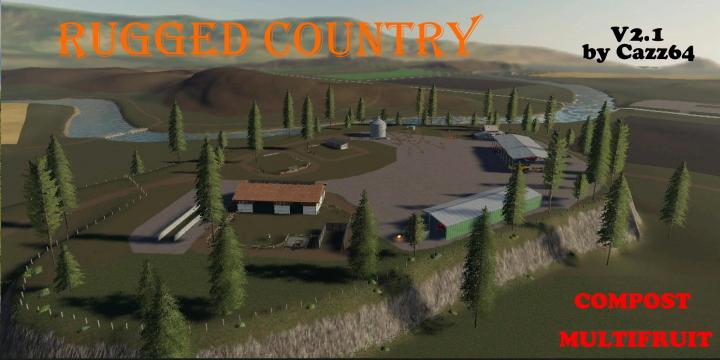 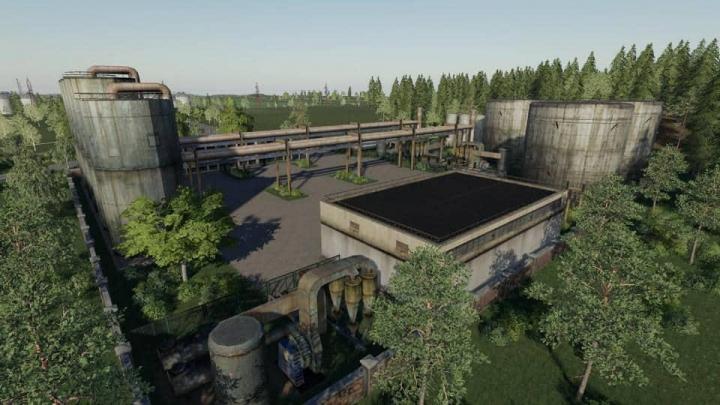 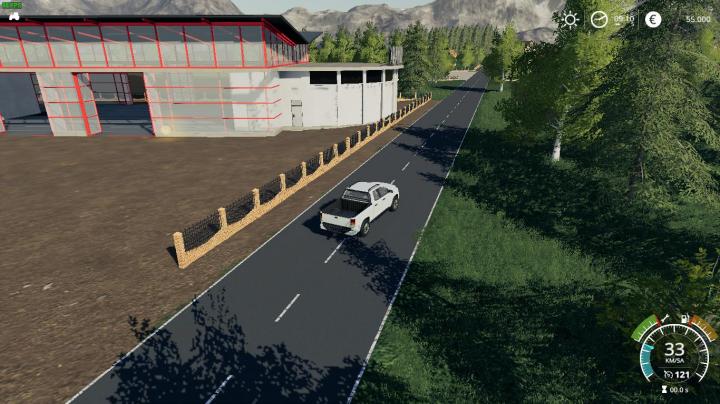