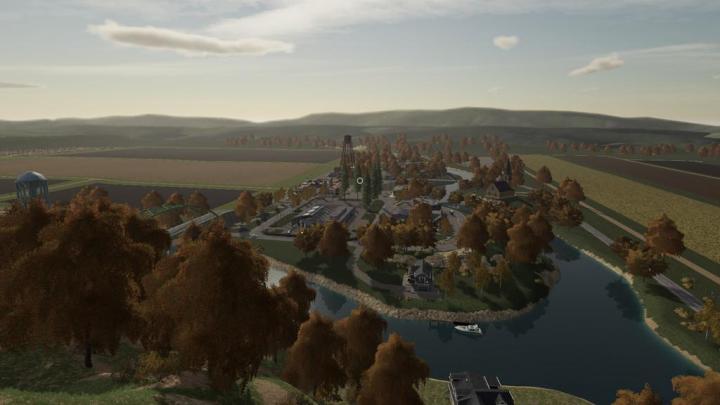 The Pacific Northwest 19 Map V1.1 for Farming Simulator 19. Welcome to The Pacific Northwest 19. This is a fictitious map loosely based around the Lewiston, Idaho and eastern Washington area where the Snake and Clearwater rivers meet. At the rivers there is a plateau that is high above, accessed by a winding mountain road. The plateau has small to medium sized fields, where the valley fields are much larger and relatively flat and open. The terrain on the plateau can be a little challenging. A little extra horsepower or the use of the train can be very useful. The map is based upon the FS17 version. It is similar in many ways but also quite different. This map includes the following: - Standard FS19 features - 35 fields, 3 are small fields of grass. Fields range from .45 to 20.7 ha, Many fields can easily be joined together to make bigger fields. - 5 sell points, the two on the plateau allow for train and trailer sells, the train can be your friend. Plus a sawmill, spinnery, dairy, garden center and large BGA. - An old growth pine forest and tree farm for plenty of logging fun - There are several fields that have wooded pine areas, so you can make a little extra money on the side, or just clear the area and expand you field - Barbed wire fence posts with a white stripe on top can be cut with a chain saw and this will remove a few sections of the fence. A red arrow on top of the post shows the direction of removal. - Poplar woodchip bales can be sold at the sawmill or Agro Wholesalers. - Manure, slurry, digestate and wool can be sold at the garden center. - The plateau is pretty hilly so there are a few areas other than the placeable areas that are relativly flat for placables - A train system that goes from the silo on the plateau to the river port silo and back up. The train is very handy for moving products from the lower area to the plateau silo and sell points - Two large placeable areas for when the production mods come out or if you want to use them for anthing else you wish - Water and lime stations are located in a few places around the map. - All land can be purchased on the map. There is zero cost for the border, river and cliff areas. - Watch out for traffic. Vehicles will slow down when making turns at intersections. Otherwise they will travel a little faster than normal. Enjoy! Version 1.0.0.1 - Reduced the amount of rain. Version 1.1.0.0 - Seasons Ready, recommend a new save game for Seasons. - Added railroad signals on east mountain path - Moved a few items that were slightly floating - East bridge is a litte wider now. Needs a new save to see these changes: - Changed texture of water puddles on dirt areas - Removed weeds in a few small areas around the map. 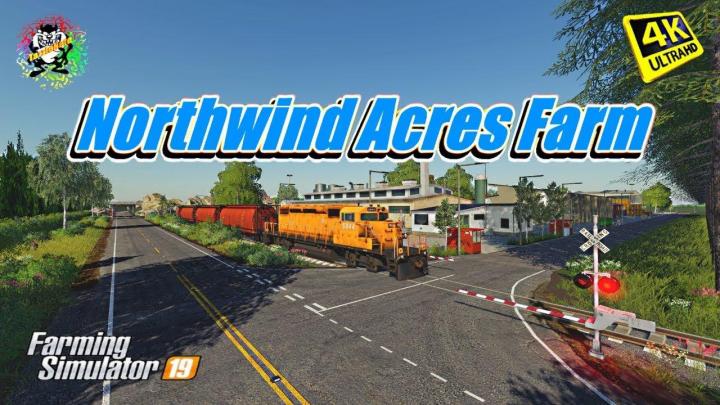 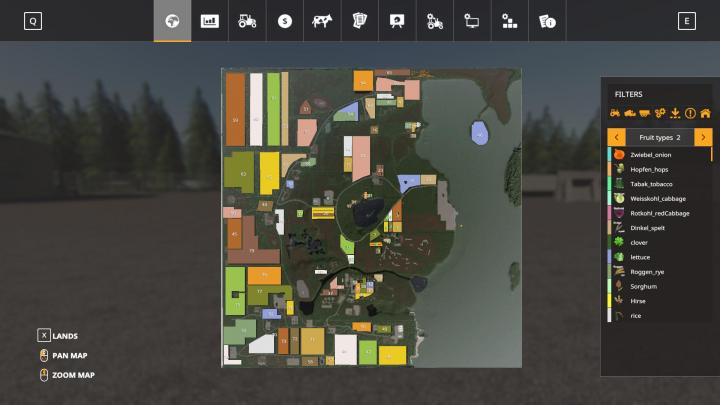 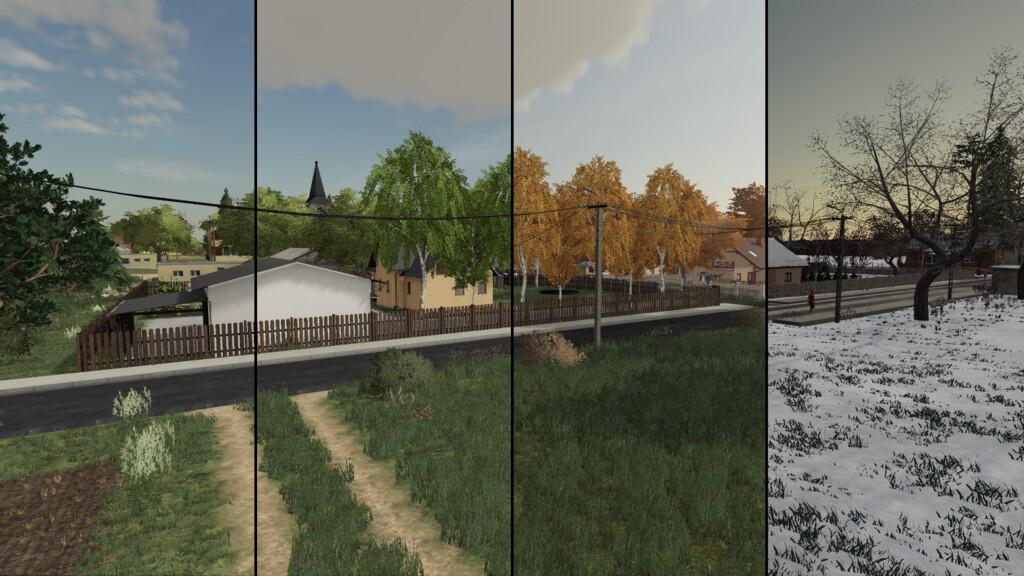 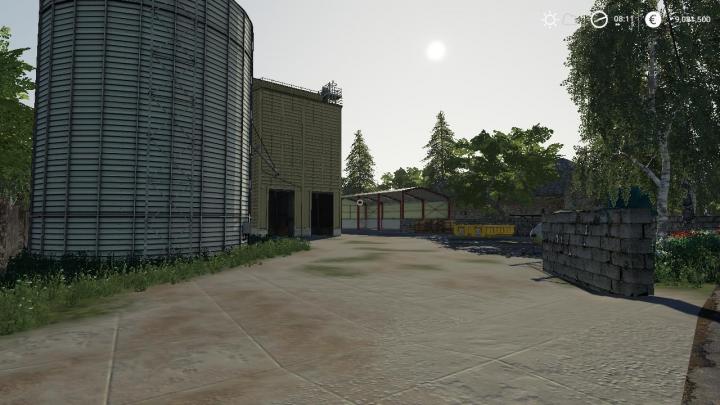 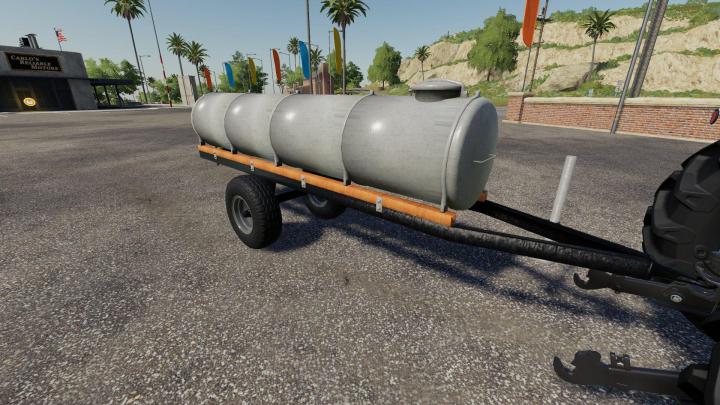 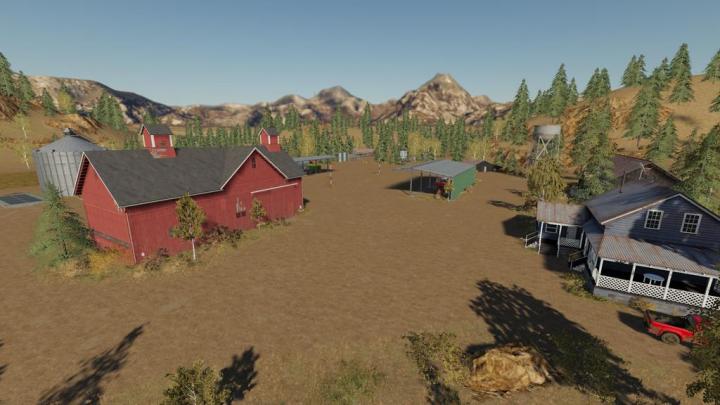 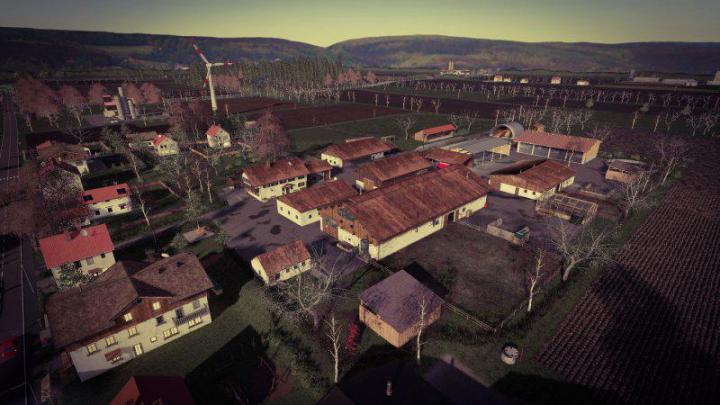 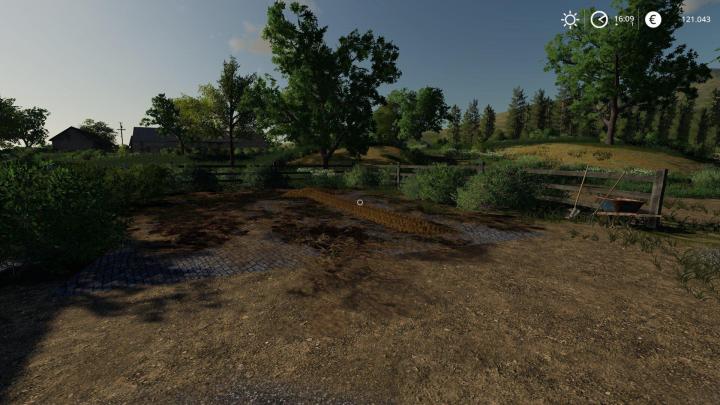 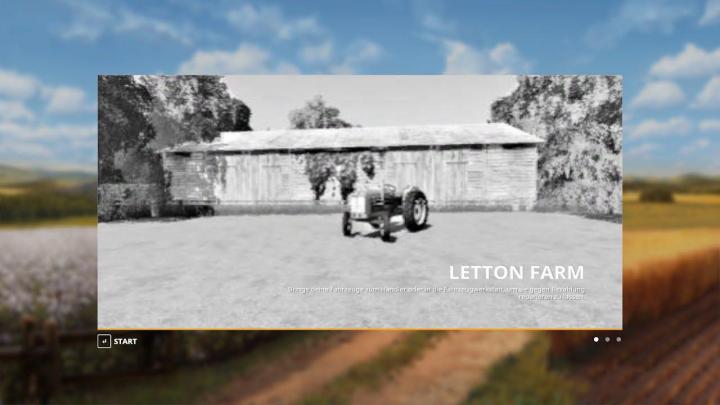 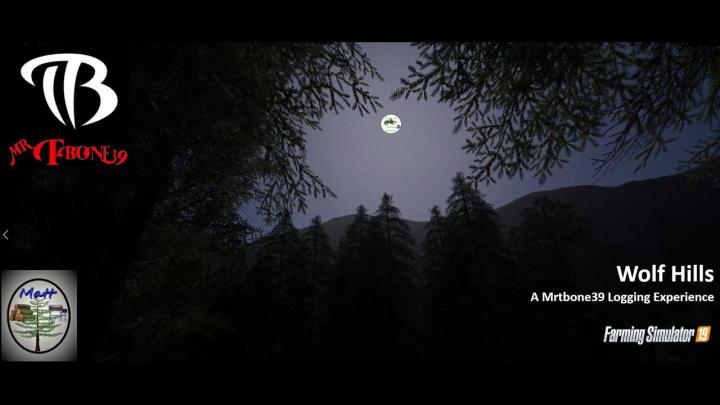 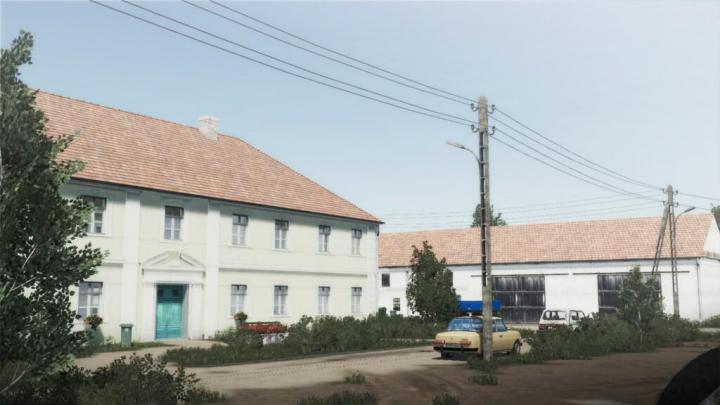 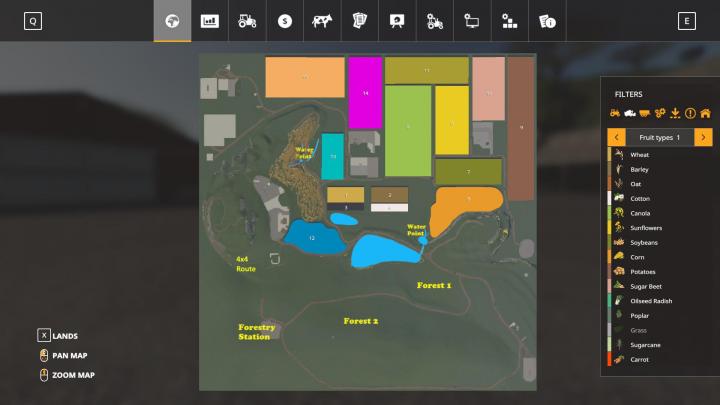