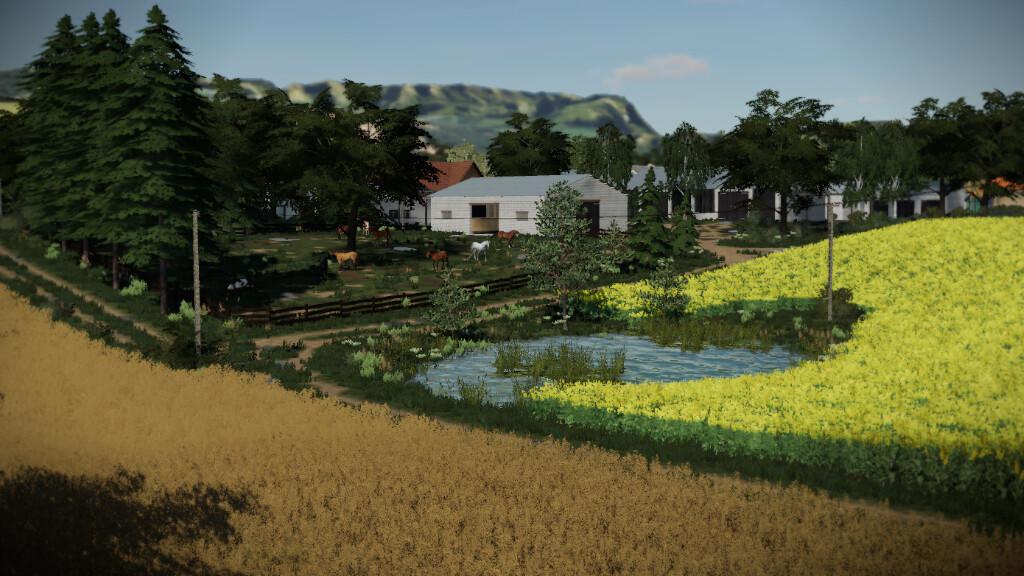 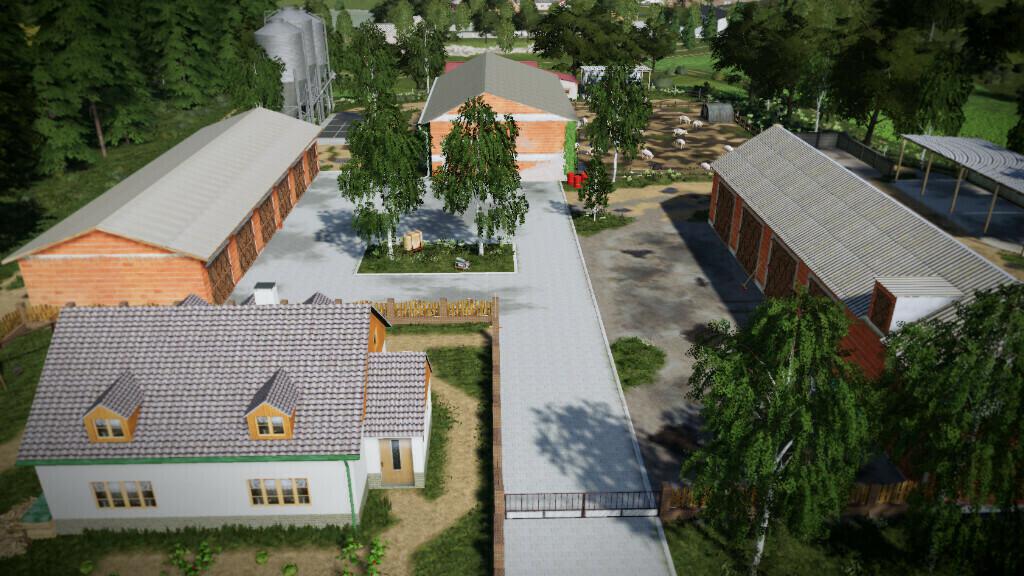 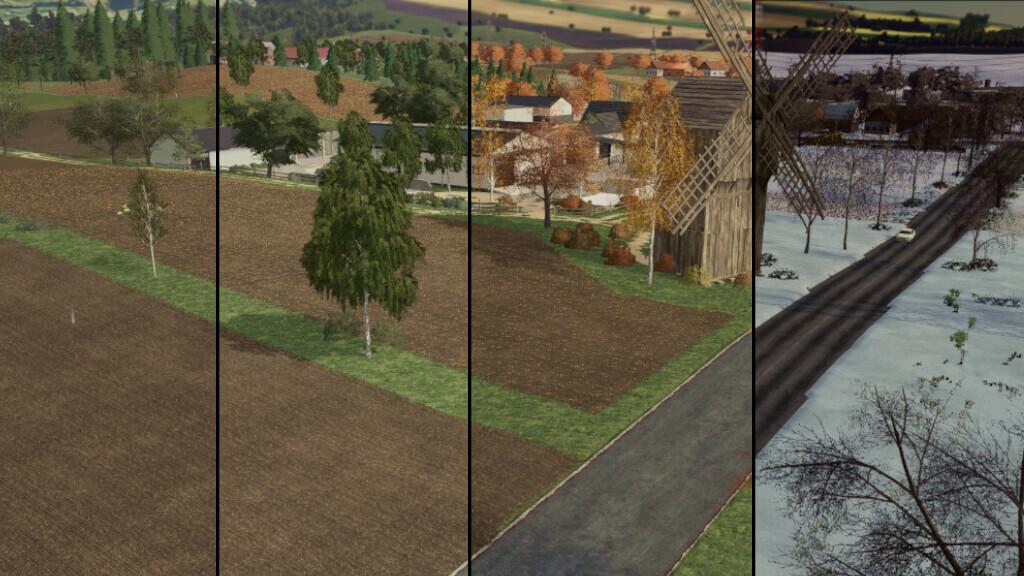 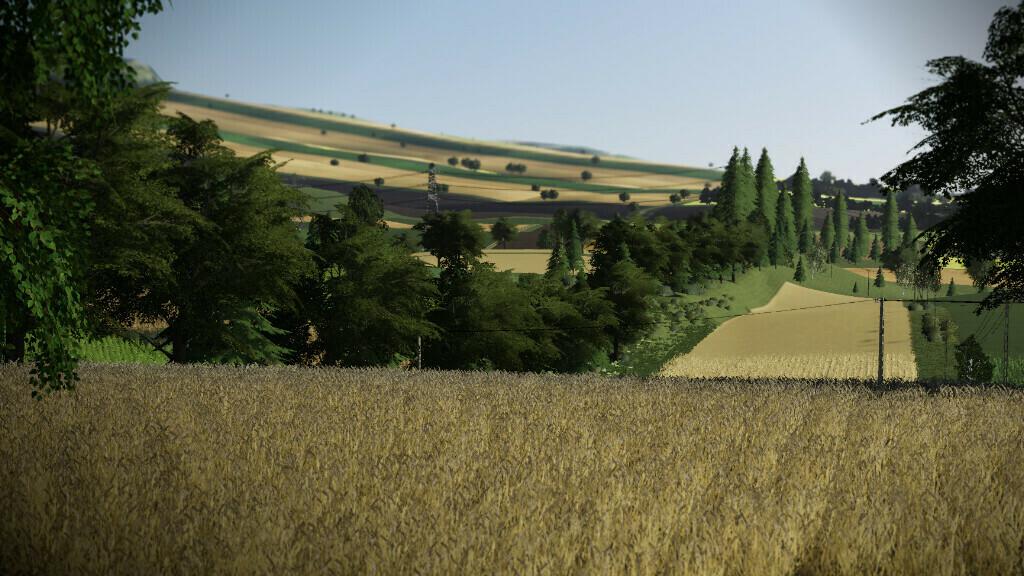 Welcome to Lubelska Dolina! This map is set in the east of Poland and more specifically in the Lublin region. This is a very extensive version of the map from FS17. 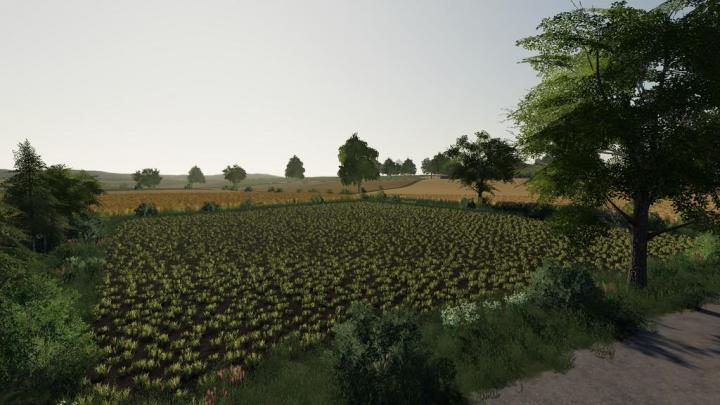 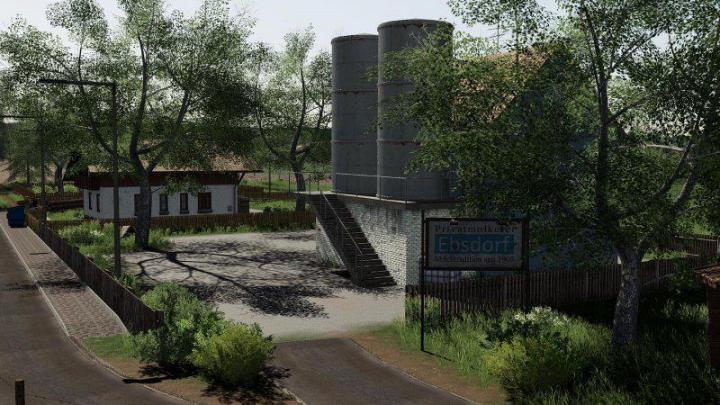 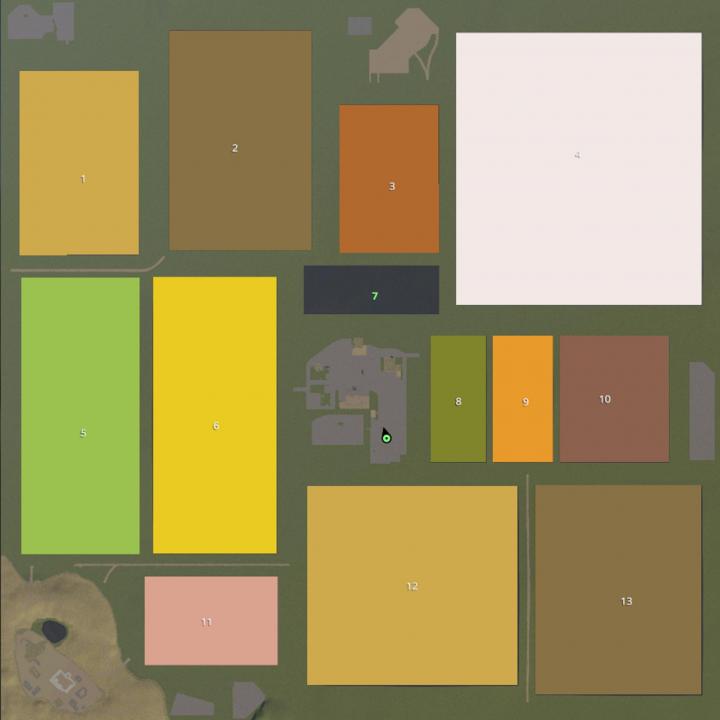 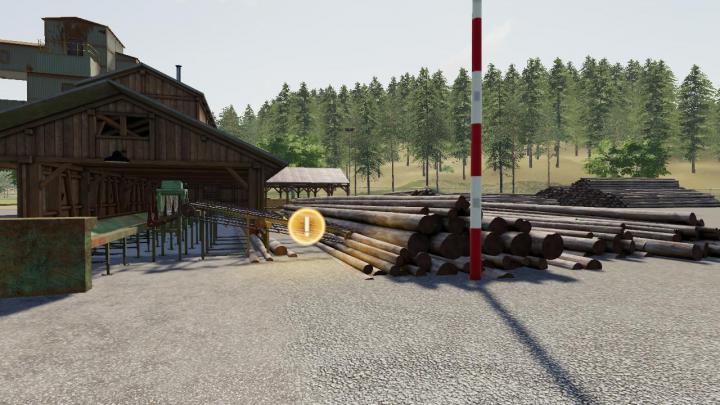 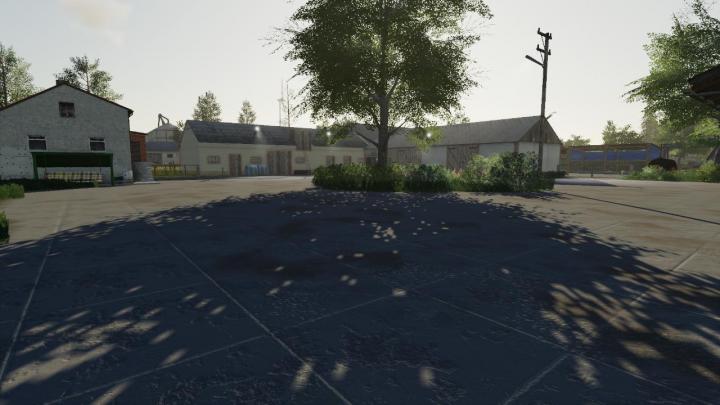 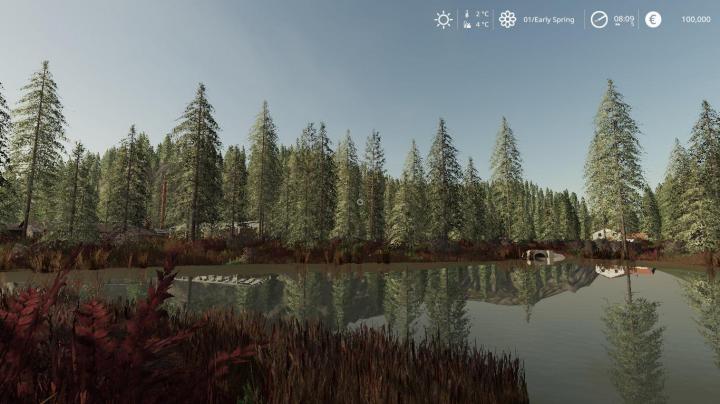 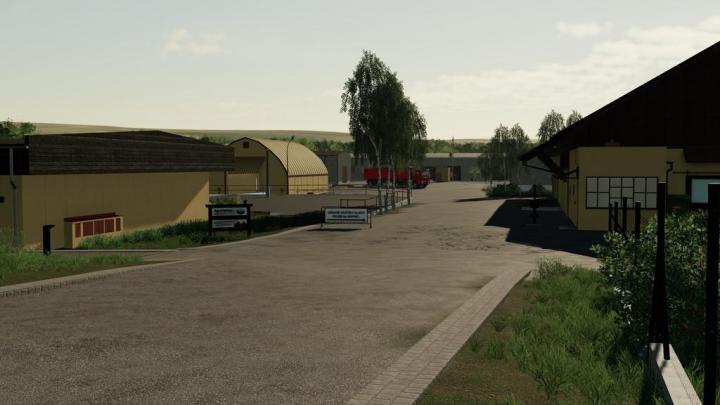 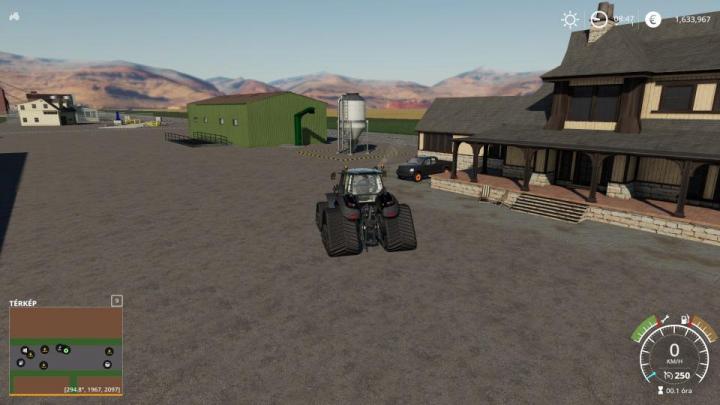 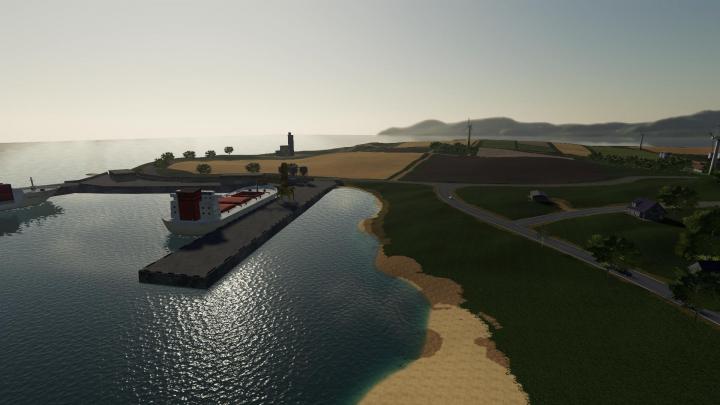 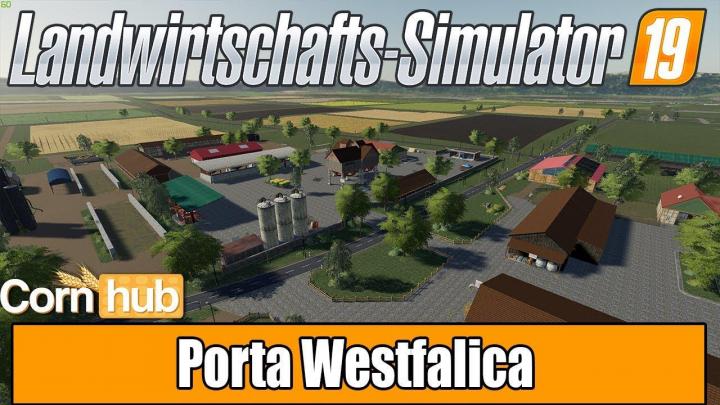 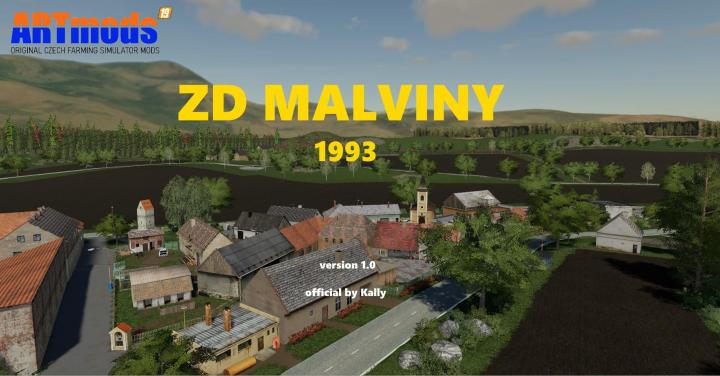