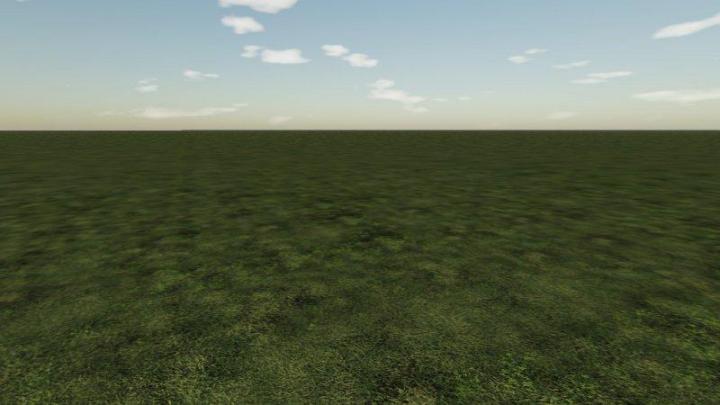 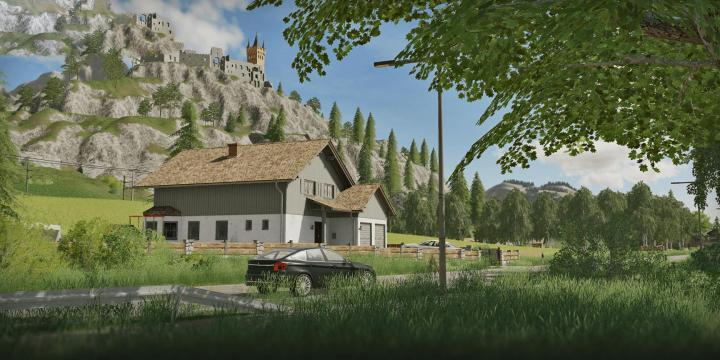 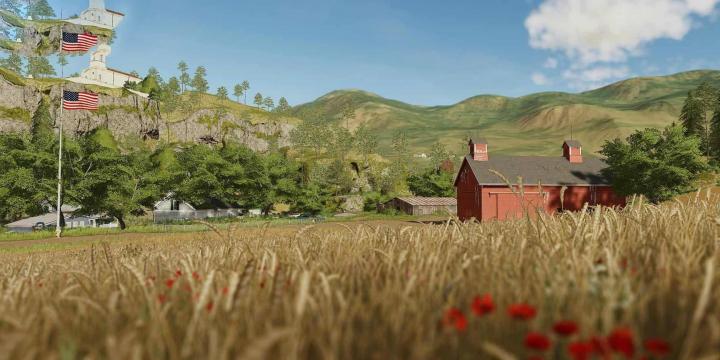 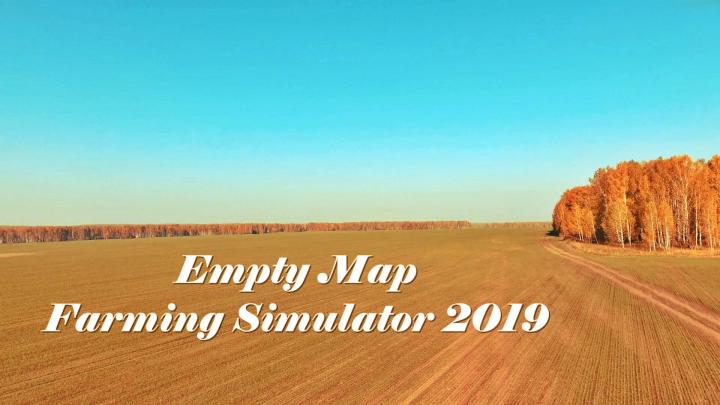 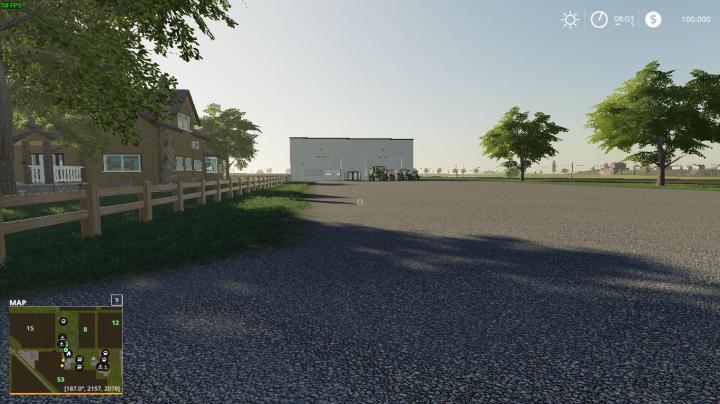 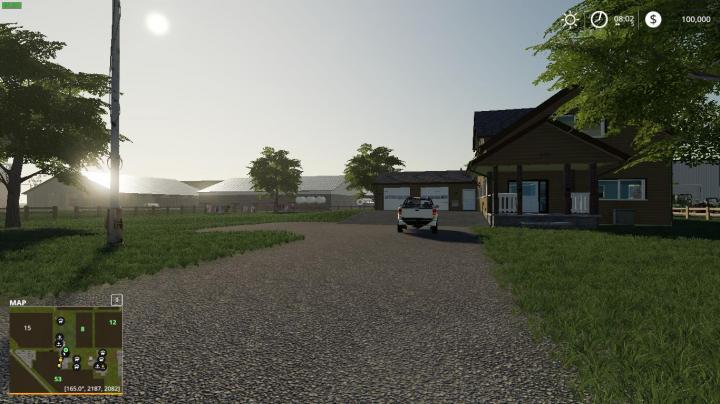 I have fix the problems that has been reported to me. 2 dairies, pig, sheep. The map has been revised for each new game 15, 17, and now 19. The main farm is in middle of 4X map with 2 trains you can ride and 2 trains that are running in map. In this version I removed the airport and removed most of the air traffic. Added crops: peanut, sorghum, sudangrass, alfalfa, clover, tobacco, corn2, carrot, onion.