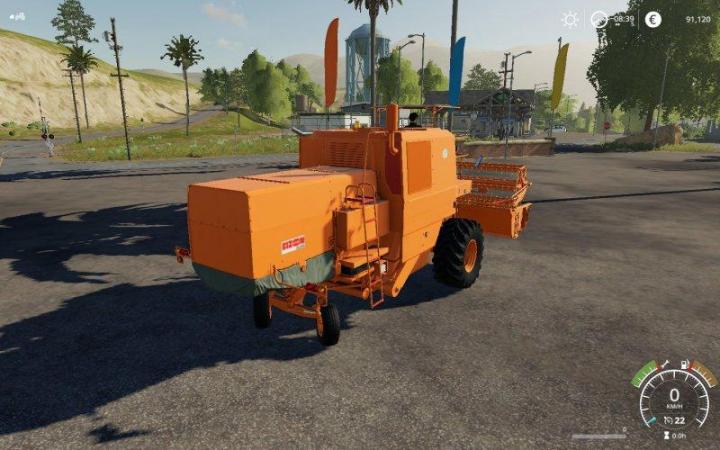 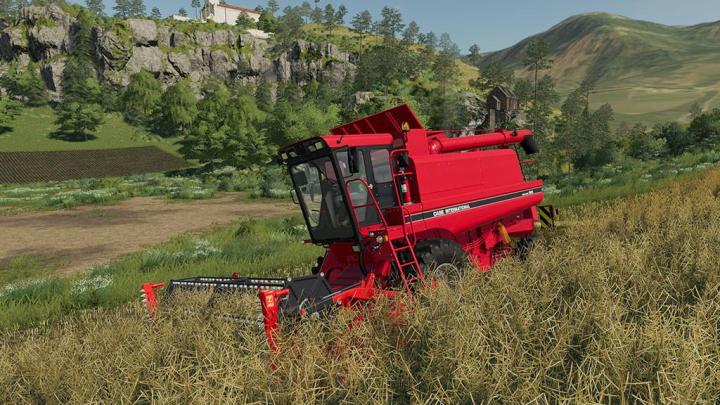 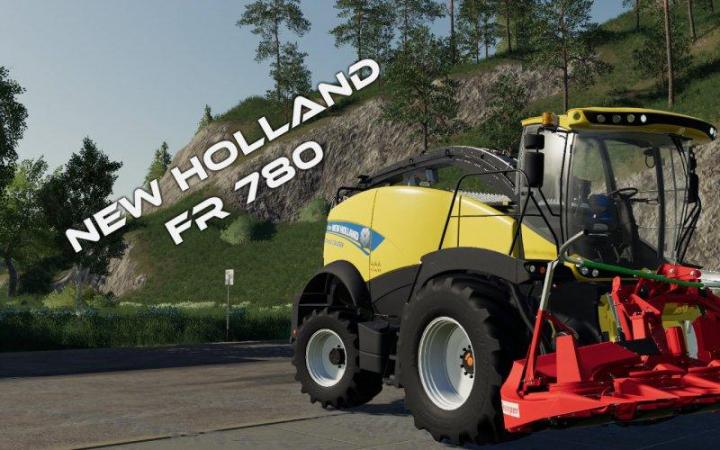 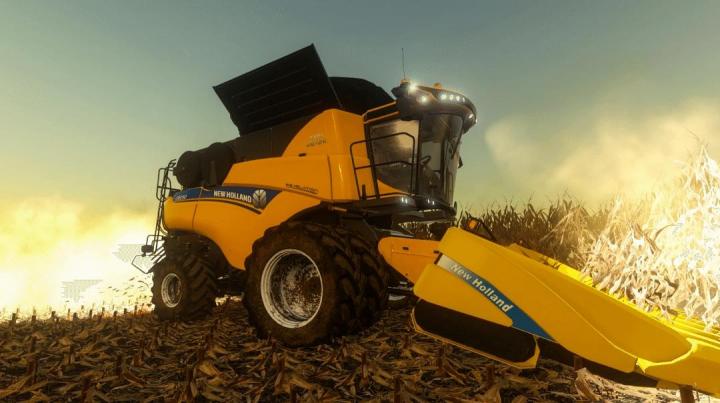 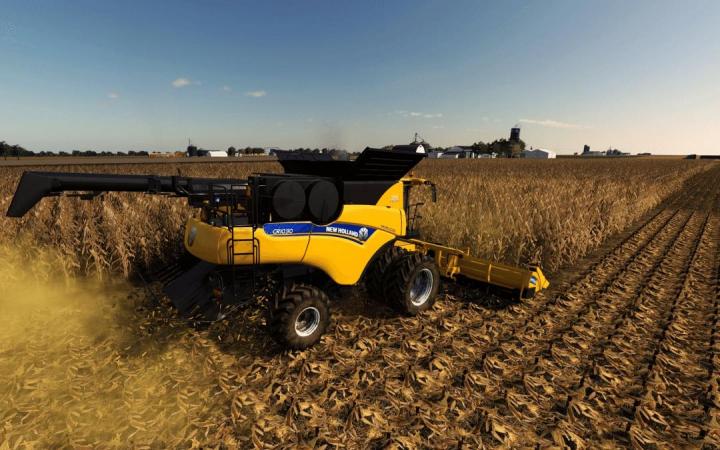 What has been fixed with this version:
Thresher Animations. (Exhaust flap, Cooling Fans, Chopper Rotors.)
I had to go in Blender and separate all the parts, UDIM and script them.
It bugged me that my older version did’nt have any animations.
Also fixed from the old version where the small warning decals were missing from the model.
Made the Roof Mounted Beacons optional.
Meaning if you can choose if you want extra beacons or not.
Re done the UDIM textures on the frame as well to look more realistic than the bumblebee yellow I had before.
I did away with the extra ladder configuration.
The stock ladder and extended platform looked kind of goofy.
I also mounted a fire extinguisher to the ladder like the real version in the Store Image.
Fixed: Torque and speed settings.
Wheeel options: I added the standard Smartraxx so now it has both versions of the NH Smartraxx Tracks.