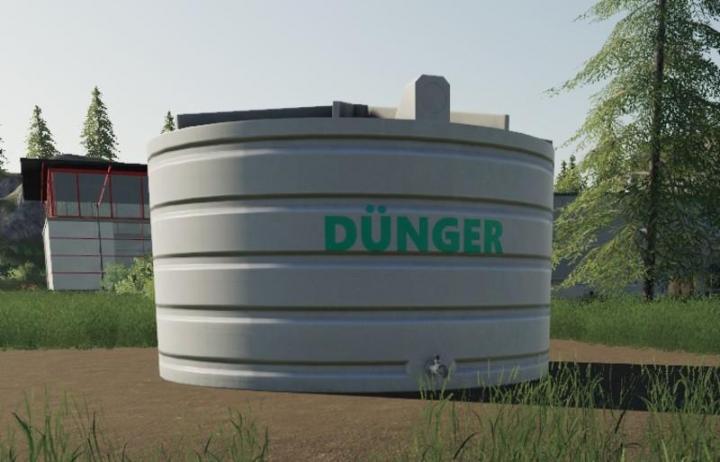 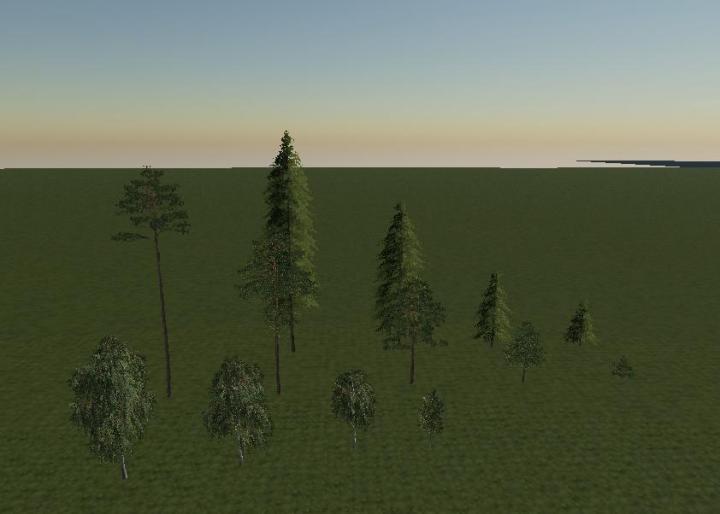 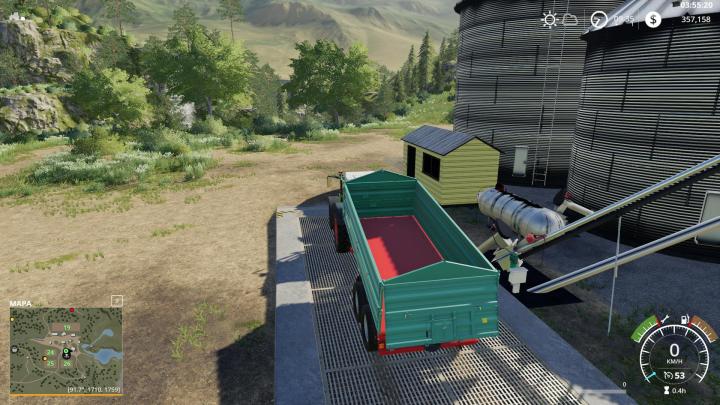 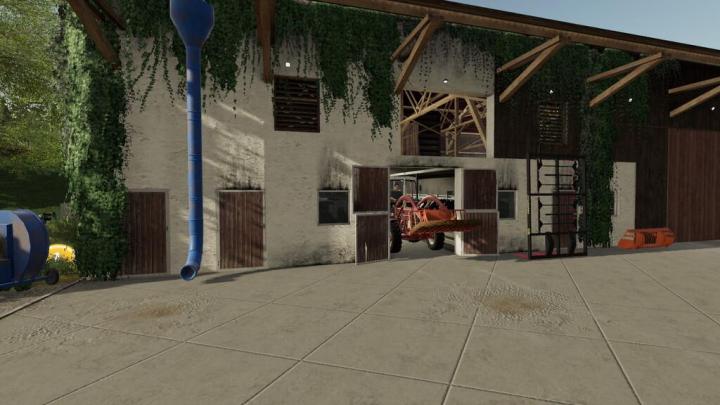 Let’s start with a little time traveling. We find ourselves next to an old farmhouse near Lake Tegernsee. The building was first built around 1870. At these times, not only the farmer’s family but als the servants, like some maid and servants, were on the farm. All work was done by hand or with animals. Nearly 80 years later, in early 1949, the first tractor has been purchased. This was followed by repeated renovations and conversion measures to preserve the building.
The building is essentially divided into three parts: the farmhouse, the shed and the stable with hayloft.

The house is rustically furnished in the interior and almost shows an idyllic farm character.
The shedd offers two passages in which a tractor with two trailers can easily be accommodated. It is also used for storing straw and hay. Up to 6 bales can be placed one over each other.
The cowshed can accommodate 36 cows in tie-up. In the past they were very common, nowadays it is only used in winter months.

As every day, the cows are milked twice. At the Morning and at the evening. For this purpose, a pipe milking system has been installed. This has benn a bigstep forward in farming in the 1960s and 1970s, when they replaced the bucket milking plants with the newer one. The advantage is obvious: the milk no longer comes into contact with the stable air and it retains its flavour. This was the most common milking plant before they were replaced by milking parlours.
A look into the milking chamber shows the necessary milking clusters and the large milk storage tank. This can either be taken away by yourself or sold directly to the dairy plant.

– Construction costs: 229,000€
– Version 1: Integrated silo system with two bunkers to fill.
-> The blue grain elevator must be set up in order to be able to tip off.
-> To increase the fun of the game, you can switch between the bunkers inside the building. Just go upstairs near the bunkers.
-> Unloading can be done in the passage under the pipe.

– Version 2: Cow stable in the rear part of the building.
-> Space for 36 cows
-> Feeding in the barn, at the front, water at the back in the barn. Slurry at the back next to the pile of manure.
-> Go left or right of a door, to open the upper doors.

– Additive:
-> A small bench to have a sleep trigger
-> Suitable triggers for the chickens to be placed in front of the chicken coop to also keep chickens.

– animalPenExtension ready
– Seasons ready
– Shutters open during the day, closed at night
– All doors are animated and open
– Light for all important areas of the building
– Many extras to make the building appear as authentic as possible