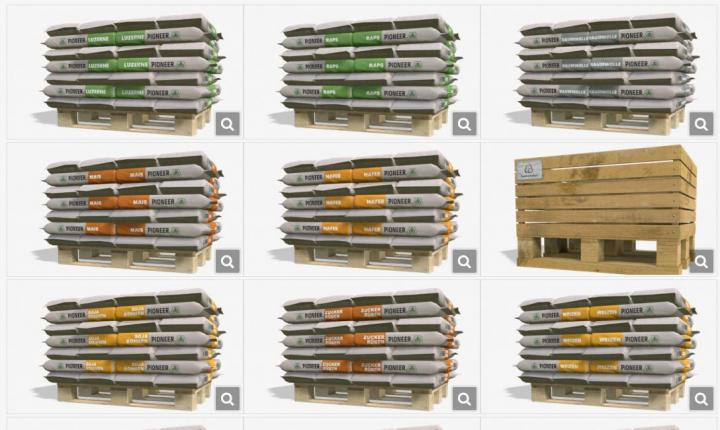 One or the other may have already seen my Realistic Seeder Mod. This mod adds its own seed palettes for the following fruits (the English names of the fruits are always in the brackets. If they are registered with these on the map, then you can also use them):

Version 2.0.1.0:
Fixed problems with the following mods:
TSX_Enhanced Vehicle
Autodrive
Seasons (There was straw pellets instead of straw in the animal overview)

Improvements:
If you put a full pallet on top of one that is no longer full, the upper pallet will no longer jump down after loading
Fixed a warning when exiting the game (Warning: Deleting object ‘palletTrigger’ before all triggers are removed.)

If you cannot sow a fruit on your map, then this palette is not in the shop either. If you fill a front tank or seeder with one of these seed pallets, then you can only sow the fruit for which the pallet was intended. Switching through the fruits then no longer works. But if you fill in the standard seeds, you can switch between the fruits as usual. If you empty the standard seeds, the BigBag no longer comes, but the Pioneer range.
You can now also empty every seed drill and every front tank. As an example: The standard potato planter or the Lemken Azurit cannot be emptied as standard. This is fixed with my mod. Furthermore, when emptying, the first pallet is no longer created at the furthest possible point, but to the left. Each front tank can now also load both fertilizer and seeds. In the case of the potato machines, the laying animation stops if you lift it but leave it switched on. Otherwise they would fall off.
If you have set a language other than German, the texts on the pallets and the store images are in English. 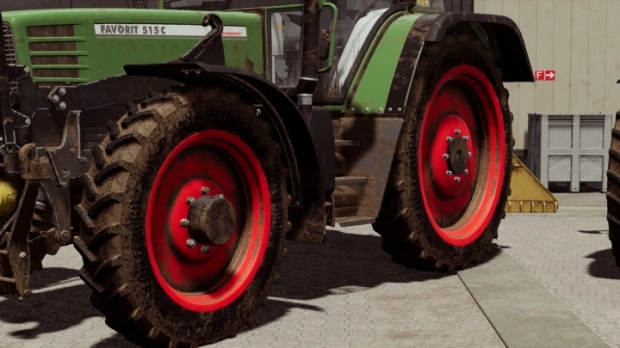 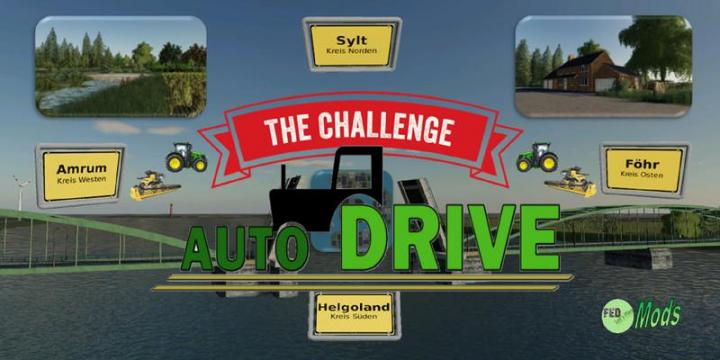 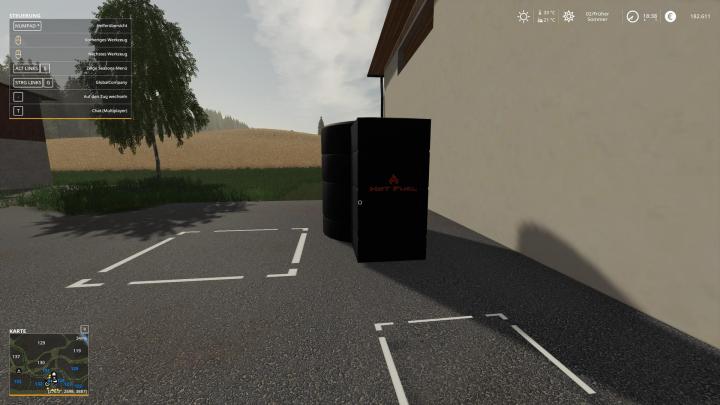 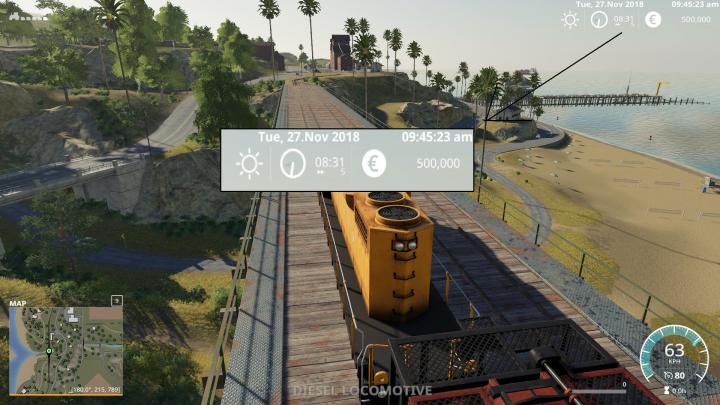 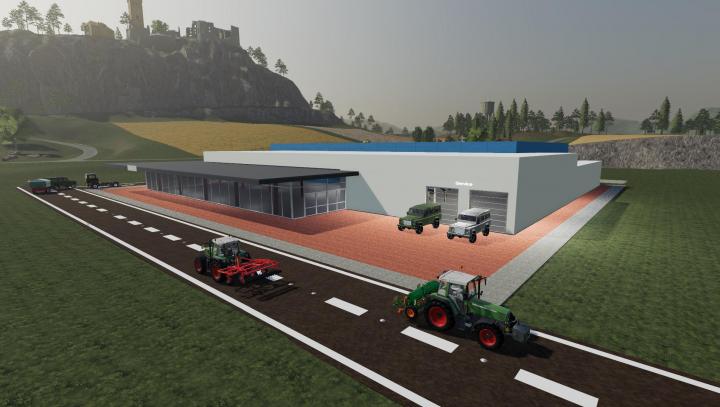 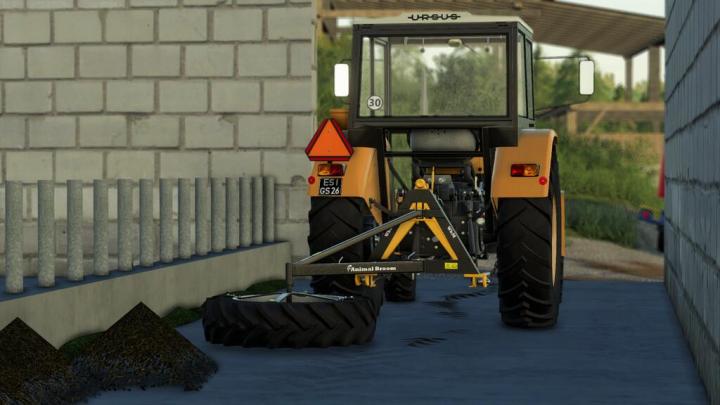 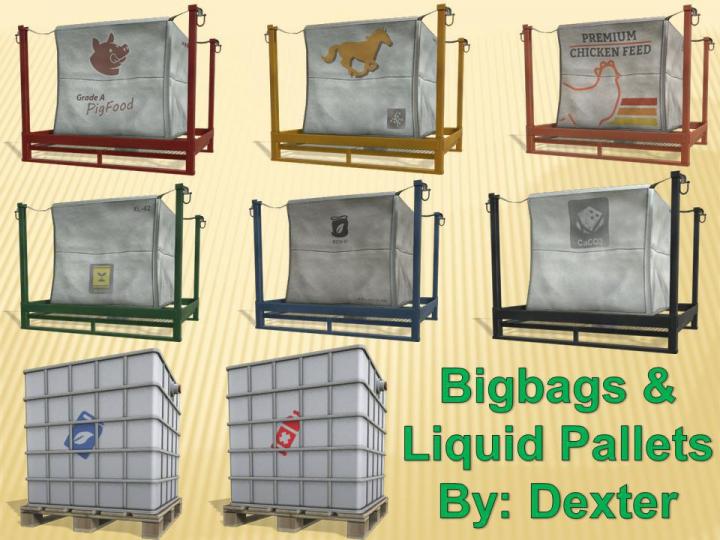 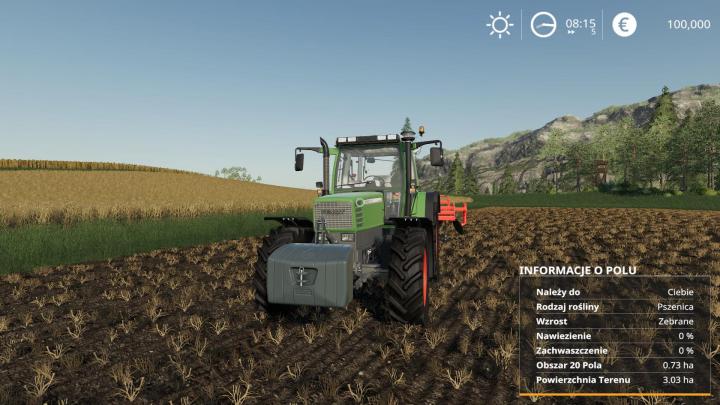 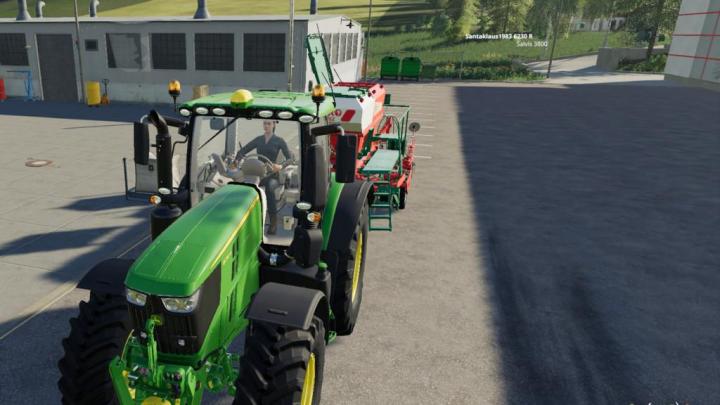 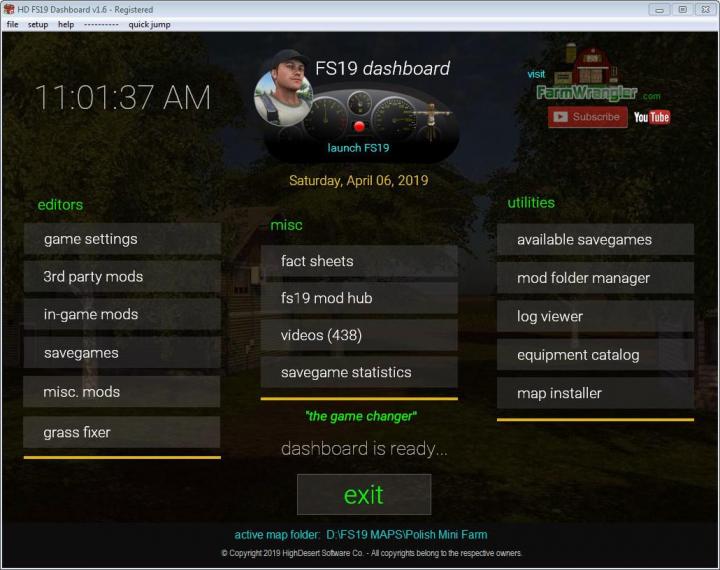 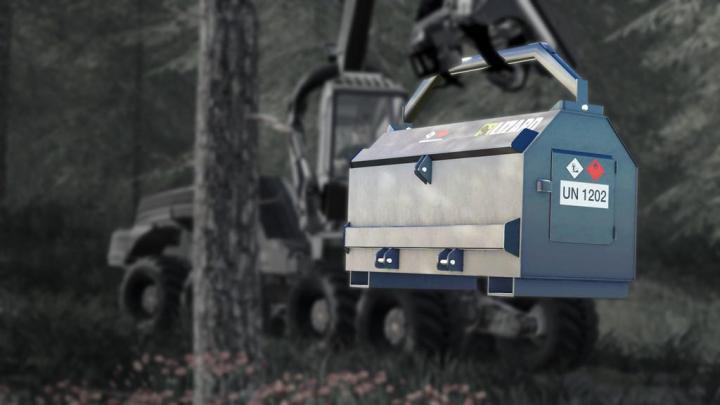 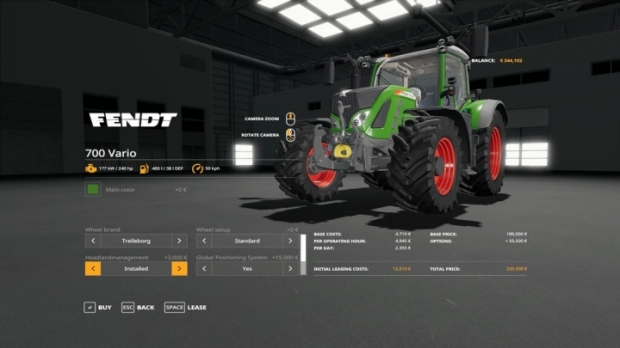