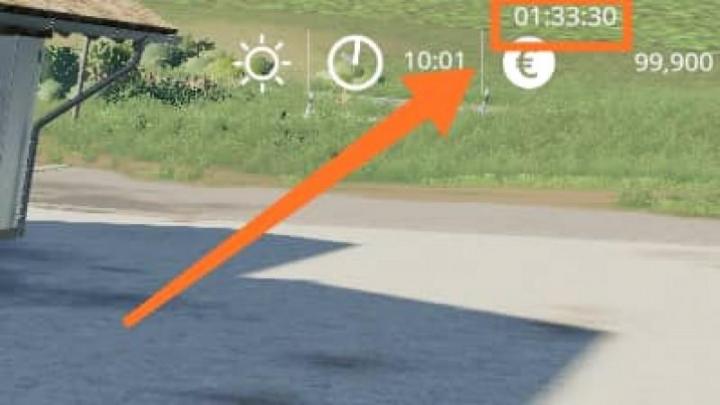 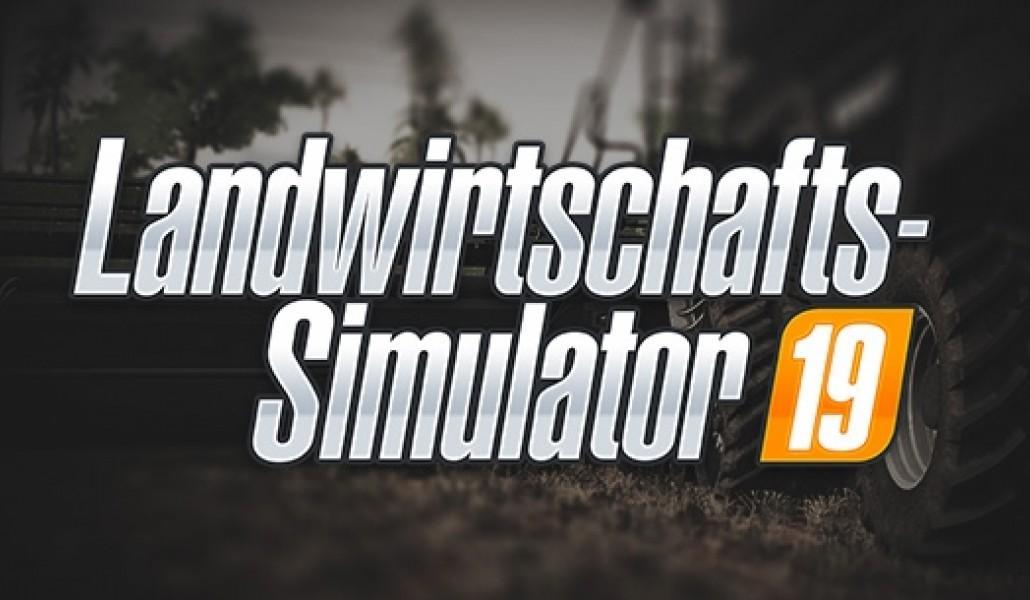 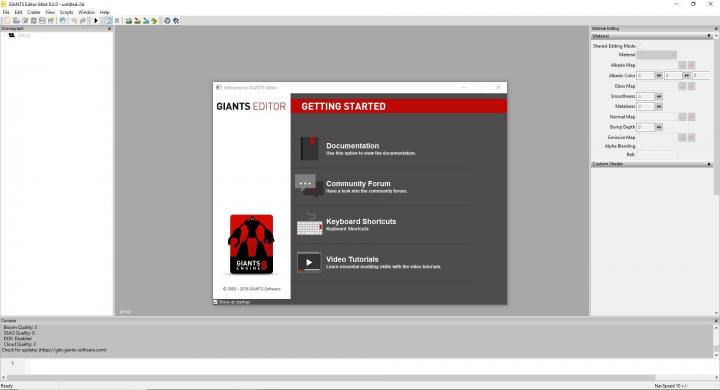 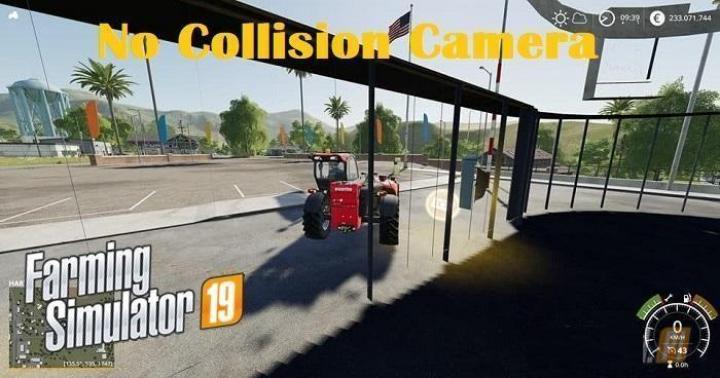 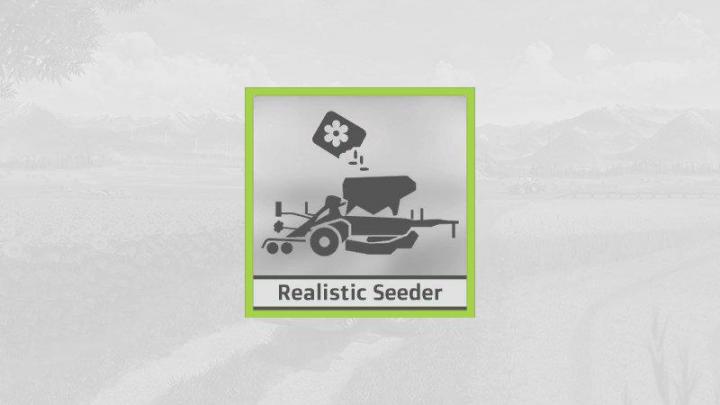 Version 2.0.1.1:
The store images for the English and French players are loaded correctly again.

Improvements:
If you put a full pallet on top of one that is no longer full, the upper pallet will no longer jump down after loading
Fixed a warning when exiting the game (Warning: Deleting object ‘palletTrigger’ before all triggers are removed.)

Version 2.0:
– The mod is now Maize Plus Ready.
– Added new pallet fork that can be used to secure the pallets. The handy is so much better. Especially since the pallet no longer pulls when you pull out the fork. (To be found in the front loader category. Realistic Seeder instead of Mod is under it.)
– You can now sow sugar cane again when the mod is active.
– The palettes have been given textures for the French players.
– When filling the seed machines / front tanks with the pallets, you now have a filling sound.
– For the front tanks, fertilizer and seeds are now displayed in the shop.
– If a seed drill that is filled with standard seeds is emptied, the big bag is no longer created, but the Pioneer pallet.
– Standard seeds have become more expensive. The BigBag now costs € 1,350 instead of € 900 and the Pioneer Palette now costs € 2,835 instead of € 1,890. If it can change the fruit by magic, then it should also cost more.
– Disc harrows and cultivators that can also sow are now also supported.
– The collision of the pallets now adapts to the fill level.
– Various optimizations to the scripts.

Button to fix the pallets on the fork:
Keyboard: [X]
Controller (X-Box): [LB] + (A)
–
This mod should make working with seed drills a little more realistic.

Hello everyone!
One or the other may have already seen my Realistic Seeder Mod. This mod adds its own seed palettes for the following fruits (the English names of the fruits are always in the brackets. If they are registered with these on the map, then you can also use them):
Alfalfa
Barley (barley)
Rapeseed (canola)
Clover (clover)
Cotton
Grass
Corn (maize)
Millet (millet)
Oats (oat)
Oil radish (oilseedRadish)
Potatoes (potato)
Rye (rye)
Soybeans
Spelled (spelled)
Sugarbeet
Sunflower
Wheat

If you cannot sow a fruit on your map, then this palette is not in the shop either. If you fill a front tank or seeder with one of these seed pallets, then you can only sow the fruit for which the pallet was intended. Switching through the fruits then no longer works. But if you fill in the standard seeds, you can switch between the fruits as usual. If you empty the standard seeds, the BigBag no longer comes, but the Pioneer range.
You can now also empty every seed drill and every front tank. As an example: The standard potato planter or the Lemken Azurit cannot be emptied as standard. This is fixed with my mod. Furthermore, when emptying, the first pallet is no longer created at the furthest possible point, but to the left. Each front tank can now also load both fertilizer and seeds. In the case of the potato machines, the laying animation stops if you lift it but leave it switched on. Otherwise they would fall off.
If you have set a language other than German, the texts on the pallets and the store images are in English.