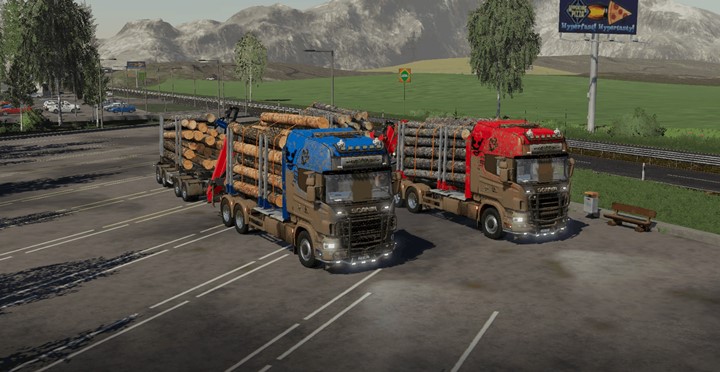 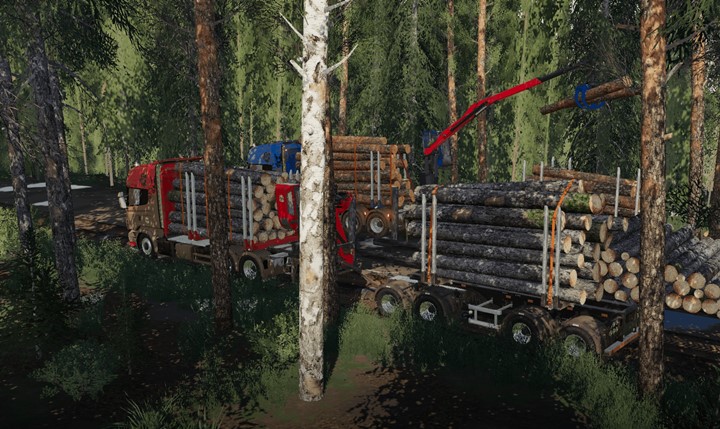 The advantages of the Scania R730 include maneuverability and ease of operation, while the disadvantages are high cost.At the same time, the equipment quickly pays off due to performance and wear resistance.Careful study of the interior details allowed us to ensure maximum comfort for the driver.The ergonomic dashboard is equipped with sensors and controls that are within sight and reach. According to the quality of the exhaust, the power plant of the Scania R730 truck fully complies with modern standards and has a Euro-6 certificate.The car is equipped with a V-shaped eight-cylinder engine with a capacity of 730 horsepower. The volume of such an engine is 16.4 liters. Compared to previous versions of the car, the amount of harmful particles in the exhaust has become less by 90%, nitrogen oxides, carbon and unburned hydrocarbons – by 30-40%.Its main advantages include maintainability and ease of maintenance. Replacement is carried out in record time thanks to the unified components used in other models of the manufacturer. The oil is pumped into the hydraulic drive manually. This unit is responsible for lifting the cab to access the engine compartment

Scania R730S Timber truck works with Fs19 v1.7 version. It is not guaranteed to work on older versions. 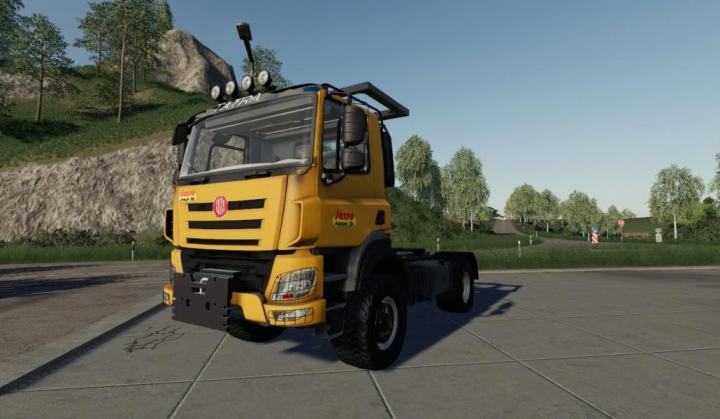 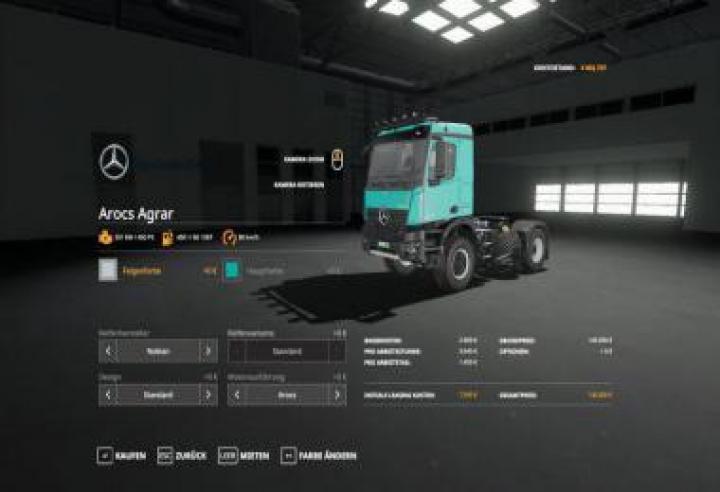 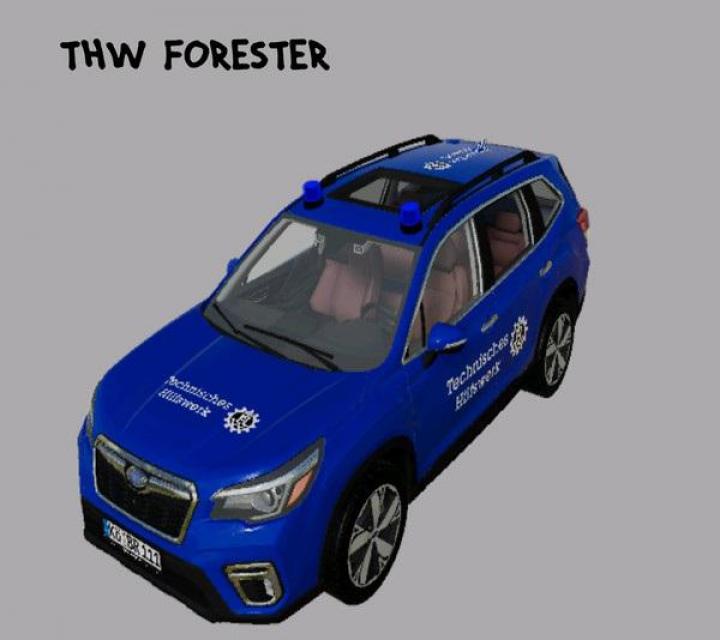 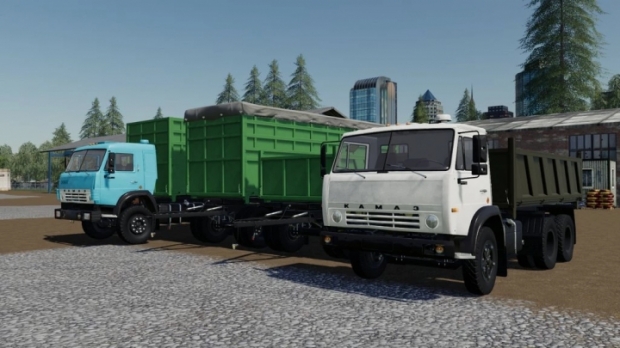 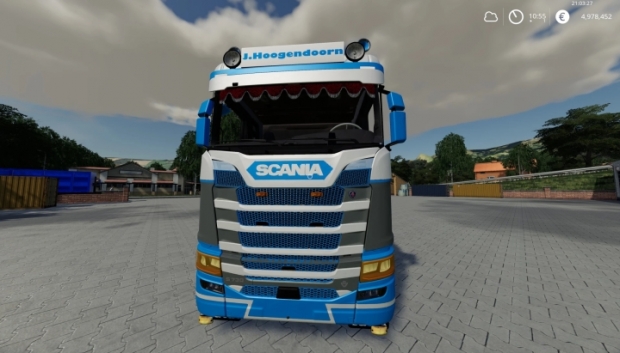 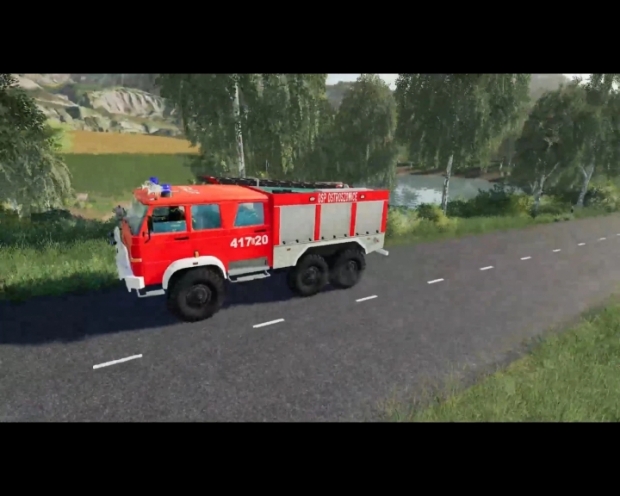 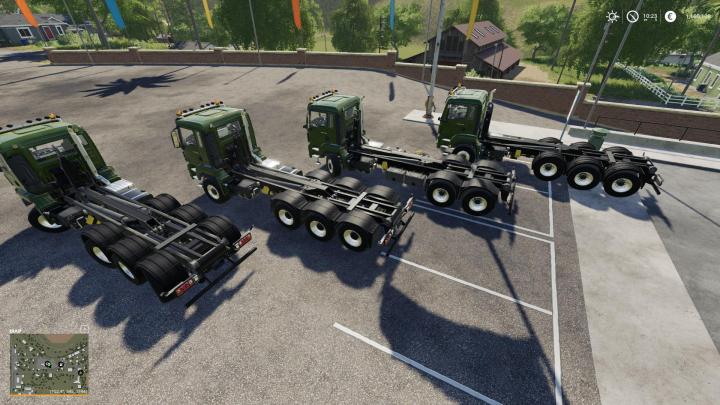 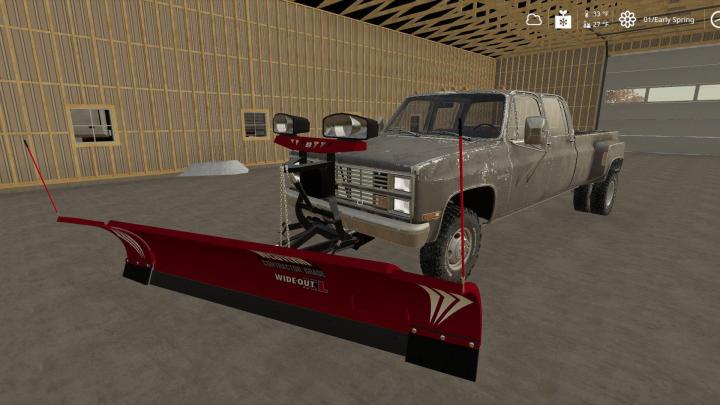 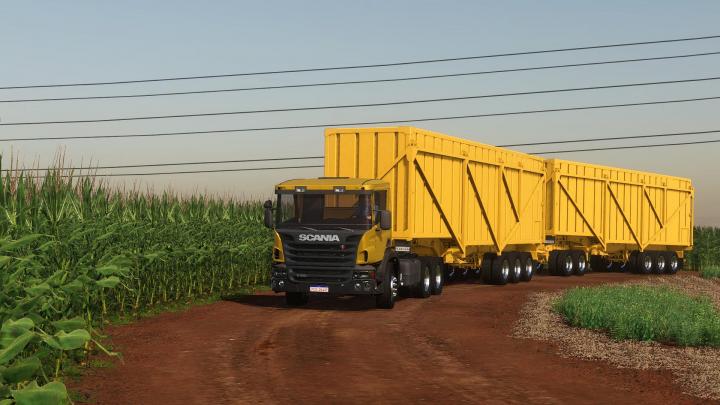 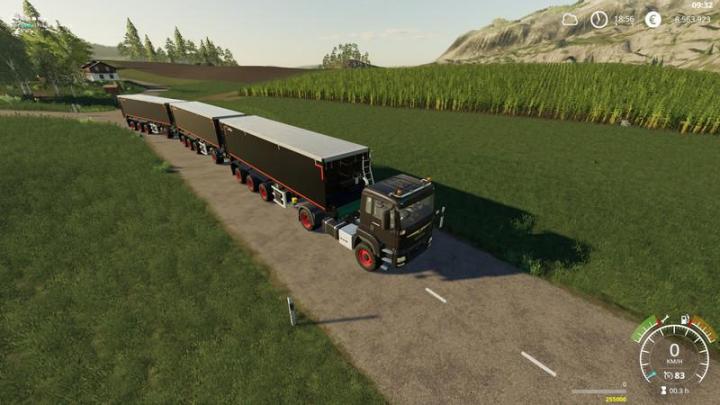 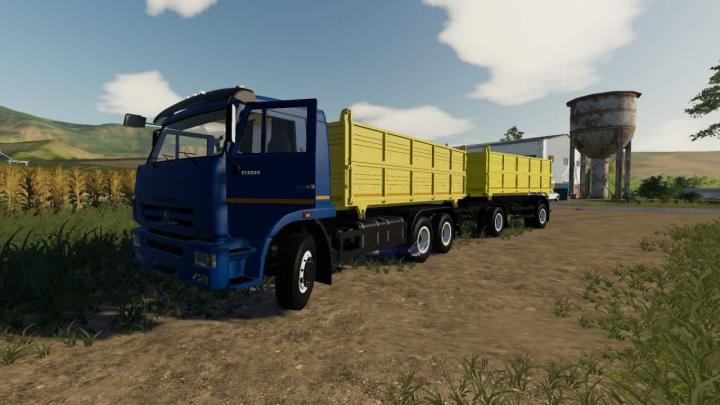 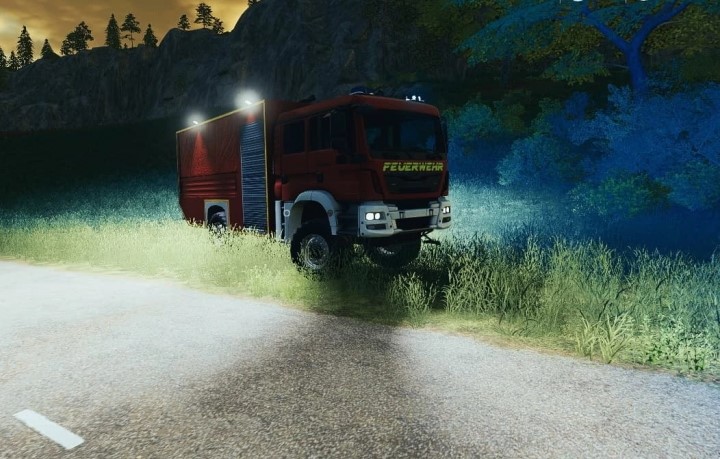