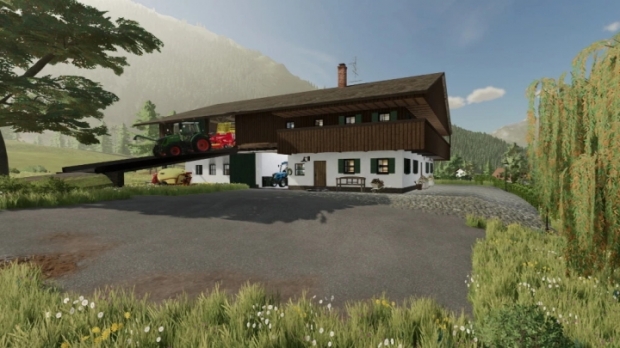 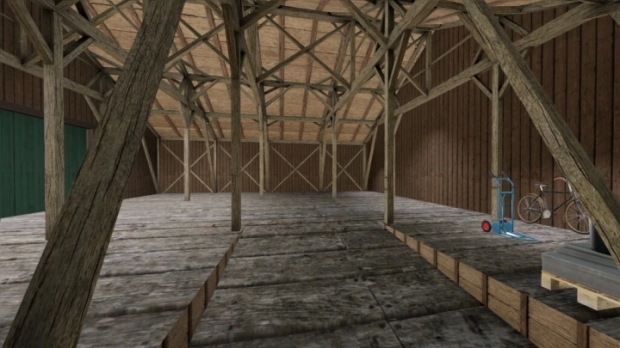 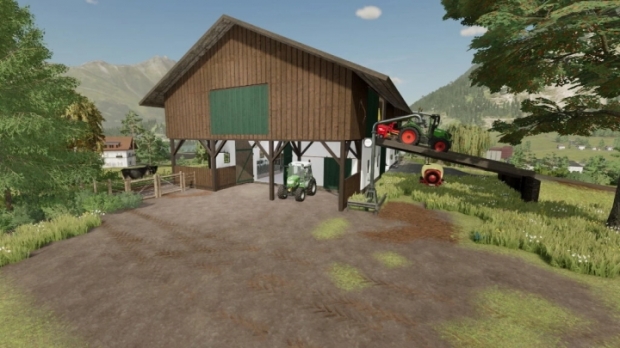 First, let’s start with a little time travel. The building was built around the year 1820. At that time, both the farmer’s family and the servants (maid and servant) were on the farm. Any work was done by hand or with animals.
In 1902, the property included 12.3 hectares of meadow and 5.8 hectares of arable land. It is recorded that around 1938 one horse, six cows, two oxen, four to six calves, five to six sheep, one to two pigs and around 20 poultry were kept on the farm.
So you can see, it was never a big farm. The barn was converted into a tethered barn in 1940. In 1990 the barn was rebuilt again and now has space for 15-20 cows, which are free to choose whether they want to be inside or outside. The calves are also placed in the barn.
The hayloft can be driven on to store equipment or straw.

– Construction costs: 134800 $
– Daily Upkeep: 120 $
– Workshop trigger in the basement
– Accessible hayloft
– Cows are fed in the barn
– Litter is in the stable
– The cows are delivered outside at the gate to the pasture.
– The house itself has NO sleeping function!

Additive:
A small bank to have a sleep trigger

– Shutters open during the day, closed at night.
– All doors are animated and openable.
– Light for all important areas of the building
– Many extras to make the building appear as authentic as possible. 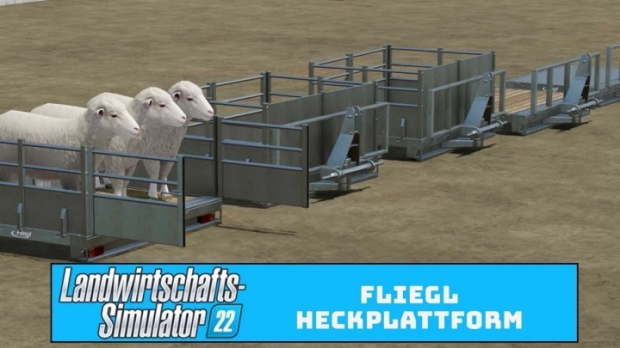 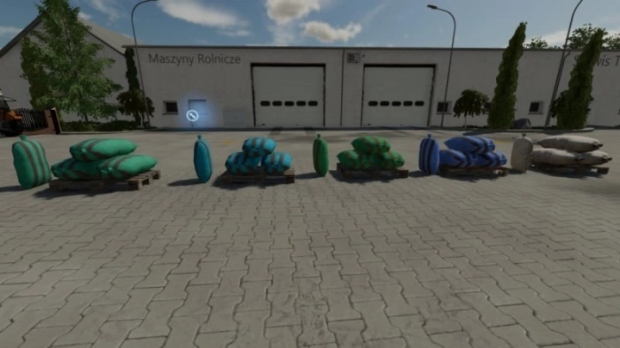 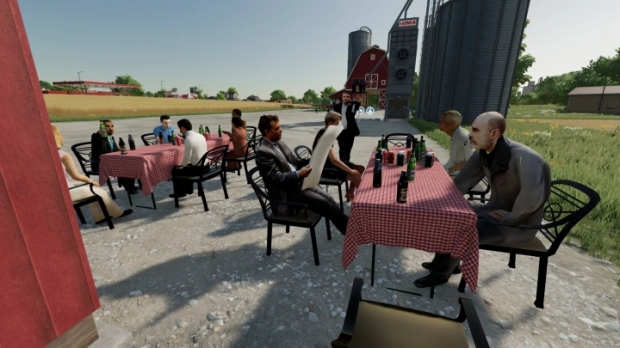 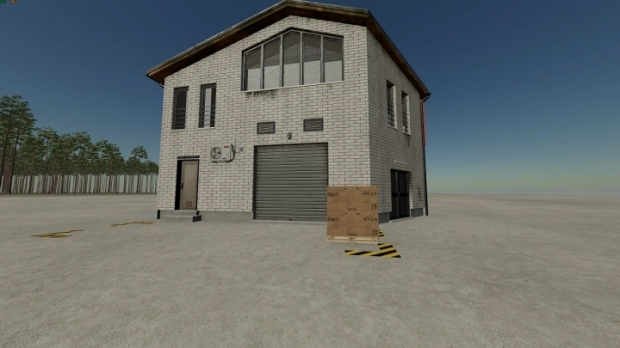 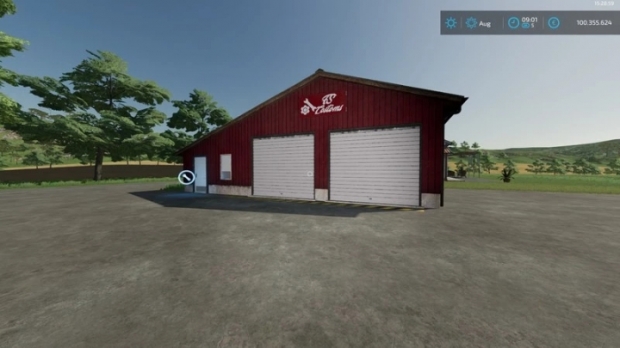 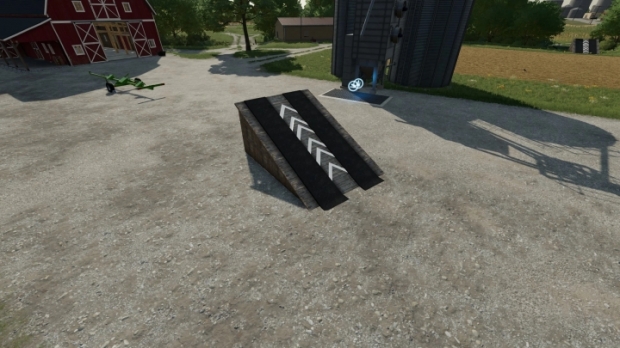 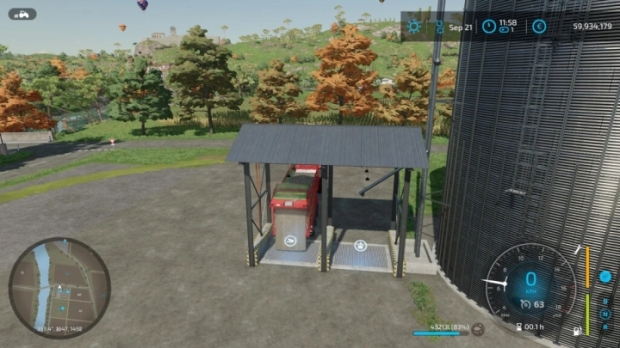 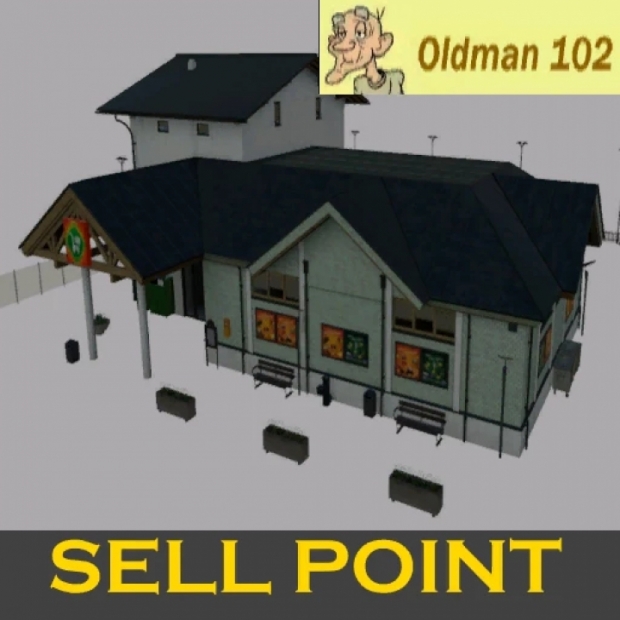 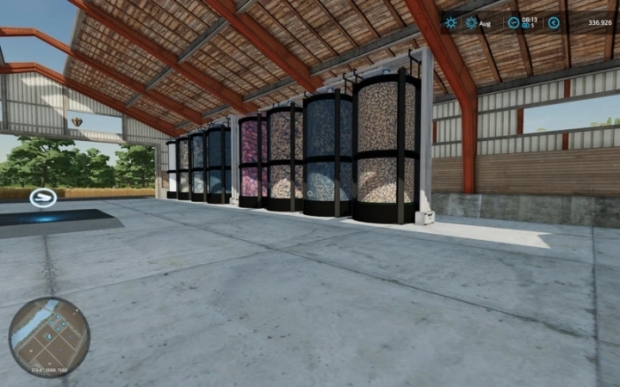 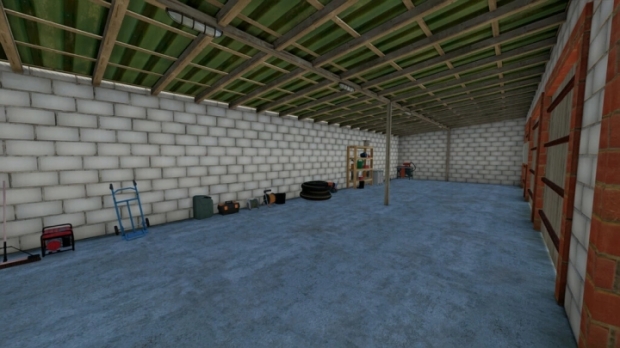