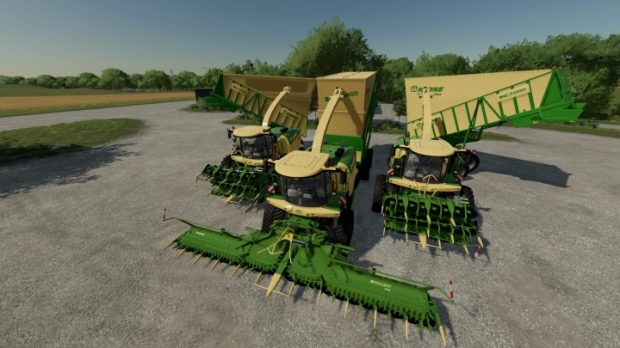 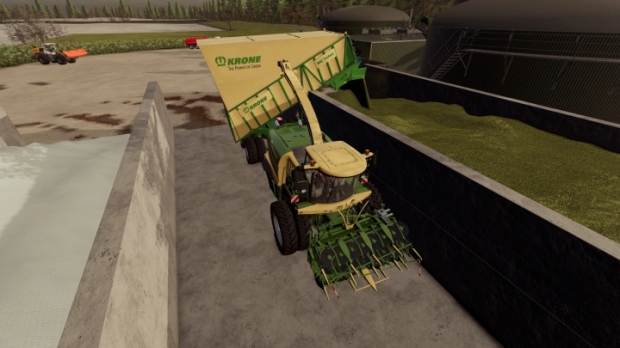 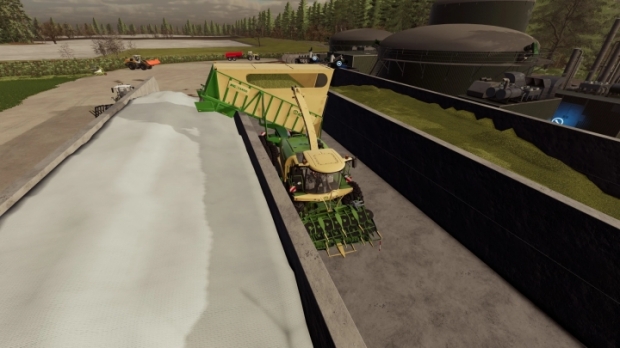 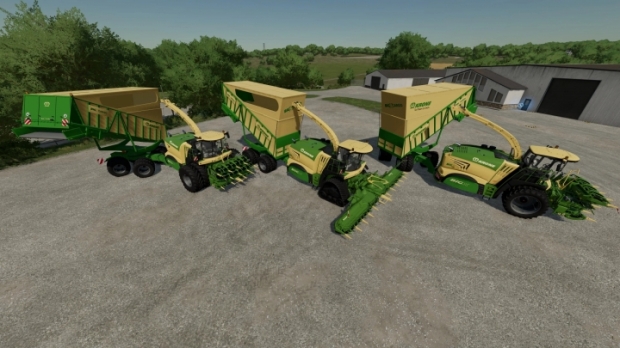 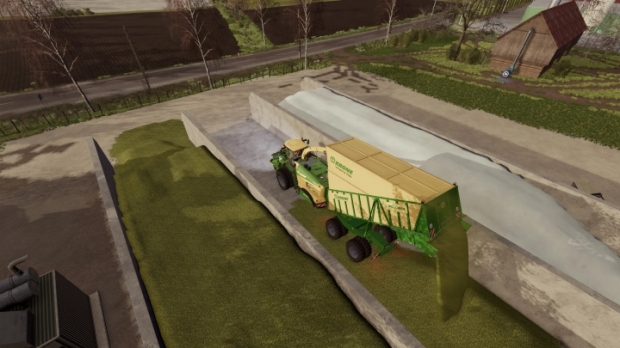 Big update with a lot of tweaks and new features.
Most noteworthy is the ability to turn the cargo box while it is unfolded and filled with chaff. This enables you cart and easily unload to any drive through bunker configuration. Straight position is also useful for transport mode.
Left Control + G = Rotation left
Left Control + H = Rotation right
Configurable bunker capacities. 60k 80k 100k 500k and 600k.
500 and 600k are unreal capacities and also have mass update disabled.

Credits: Original: Giants, Homealone. Tweaks upgrades and patches: Moosey Animation script: HoFFi Special thanks to who ever converted this to FS22 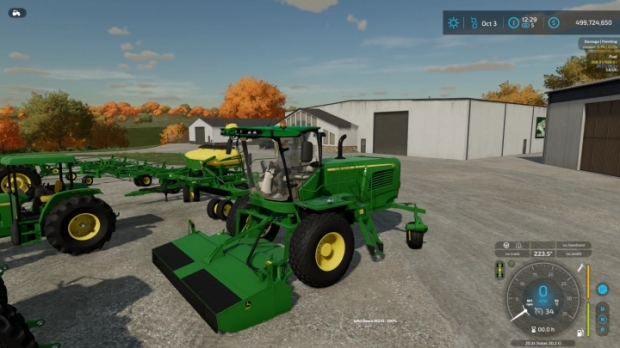 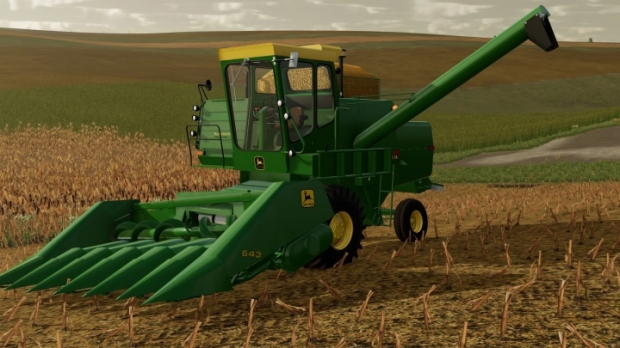 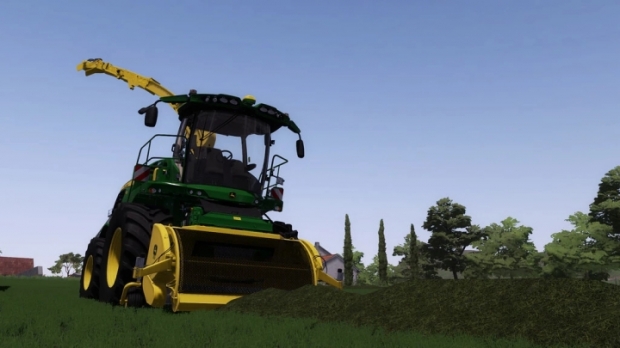 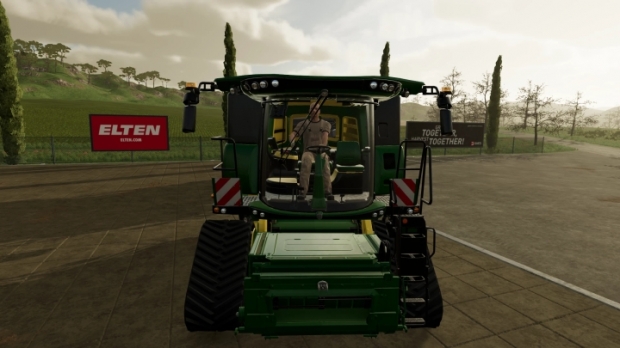 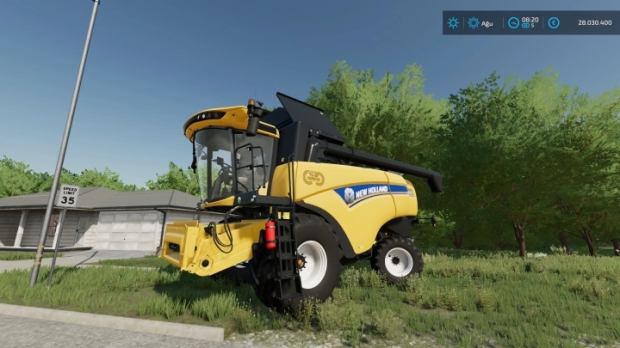 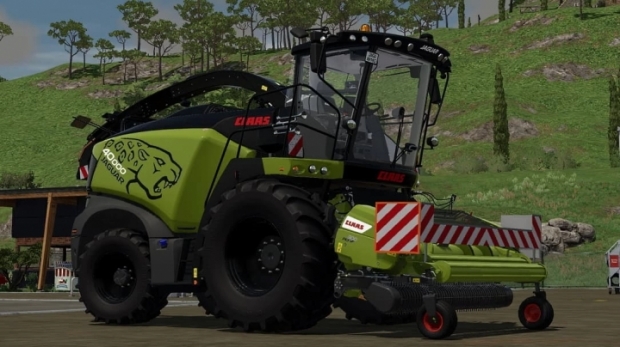 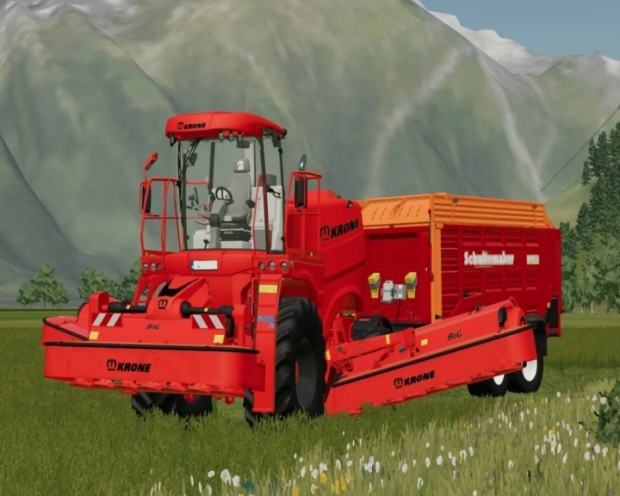 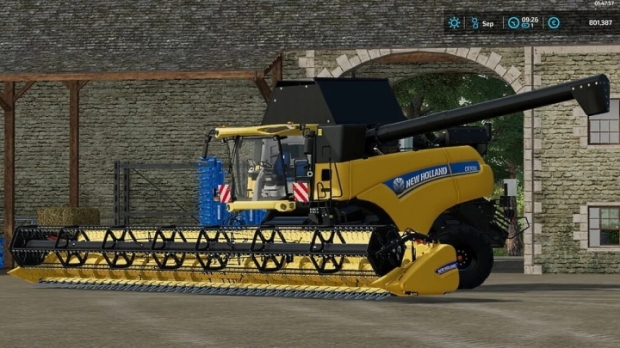 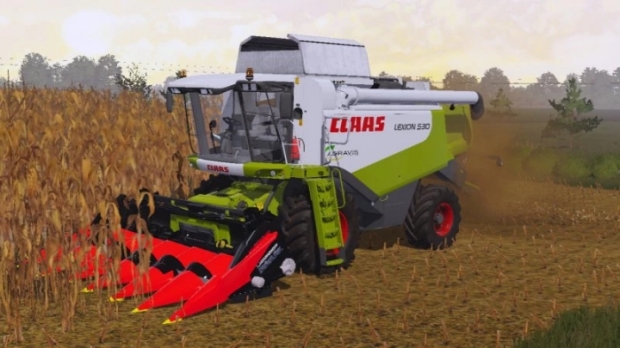 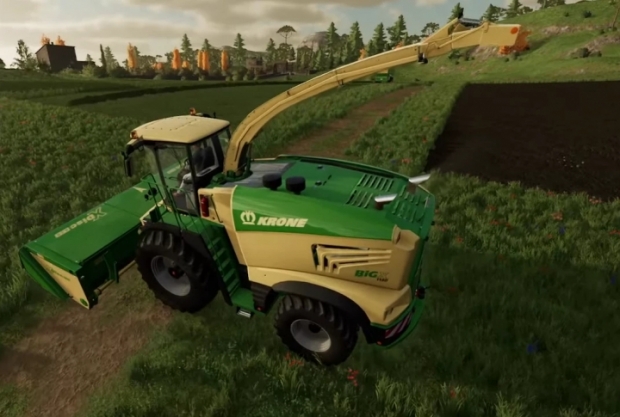 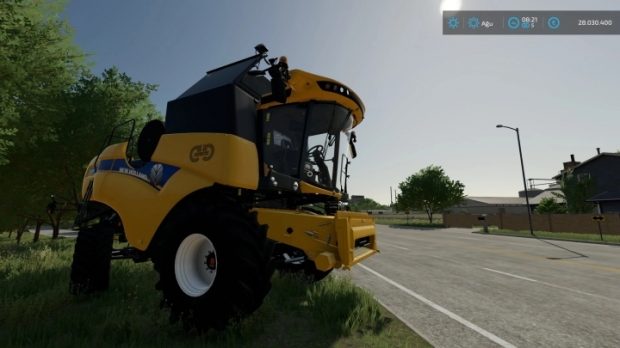 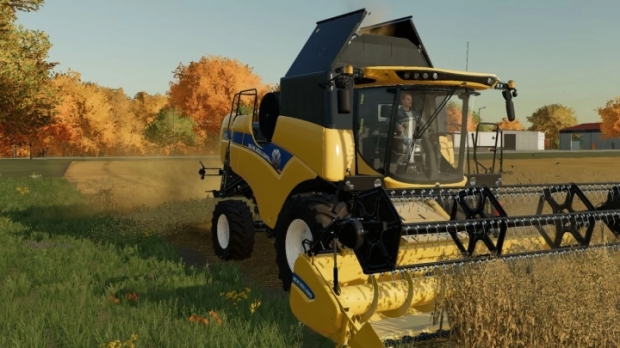