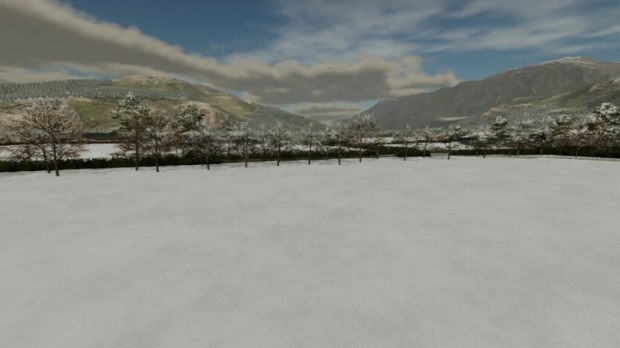 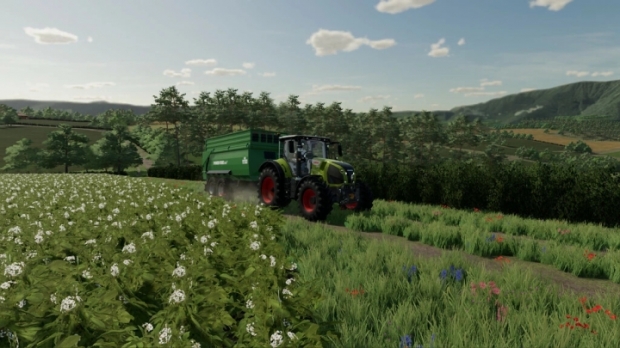 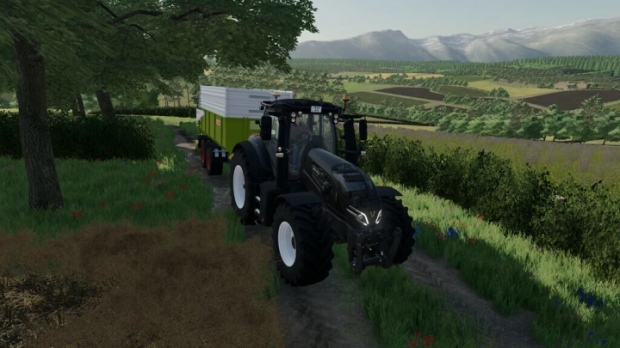 This is a fictional Irish map that offer vast amounts of forestry as well as arable farming with multiple farms spread around the map for those who like to spread out or play multiplayer.
Farm yards are fully customizable so you can demolish all sheds and barns, cutaway all hedges, tree’s and remove all walls, fences and gates. There is 128 fields all include missions and seven farms.

– 128 fields of all shapes and sizes.
– Small spotlights near barns point to the barn wall and / or fence, which are removed when you cut the light.
– Cutable hedges to expand or connect fields, or cut to open up the land.
– All the production chains of the base game are spread across the map.
– 7 farms, 6 farms have livestock and the seventh is an arable farm. All farms are spread across the map.
– Fully customizable farm facility in a modular environment, also known as farm is separated from barns, gives you the opportunity to expand your farm when you are ready to work with these animals (note that you need to buy the pasture for each barn before the triggers appear).
– 20 cartridges are scattered around the map for you to find.
– The map is Presicion Farming ready and uses a custom soil map.
– There are some large forest areas on the map as well as some much smaller plots.
– Free water can be found at the lake in the south of the map.
– All base game products can be sold at multiple outlets.
– AI splines can be found on the map to make it easier for hired helpers to move around.

Changelog 1.2.0.0:
– Fixed Karma18 position
– Fixed manure clamps clipping into feeding robots
– Fixed silage clamps.
– Minor terrain fixes
– Fixed floating tree’s also moved some tree’s to improve visibility in both 1st and 3rd person views.
– Disturbed Simulations UK growth calander implemented
– Added a flood light to all houses, if cut will remove said house and all items around it.
– All land within the playable area now purchasable.
– Large animal pen with increased capacities for animals, milk, slurry and food added to the build menu.
– 11 sheds added to in game build menu.
– stone wall and hedge added to in game build menu
– Some xml files updated to use functions introduced in the 1.5 patch such as storage bins having the ability to jump to them.
– Added ability to cut a light at the garage to remove all deco tree’s (oak, birch etc) leaving only forestry tree’s to cut down.
– Added the ability to cut a light at the garage to remove all field based hedges if you wish rather than cut each section away (hedges around pastures will not be removed but can be cut away if the land is owned).
– Some tree’s replaced with more common Irish tree’s such as elm and all spruce tree’s replaced with Pine tree’s.
– Placeables area added for you to purchase and use as you see fit.
– Post inside hedges made collideable this will stop the post dropping through the map after been cut away (hedges can still be driven through but will stop bales, pallets and logs from passing through them).
– 5 new fields added as well as multiple fields sizes extended.
– Production points storage capacities increased for both input and output produces
– PDA updated which improves dirt road visibility.
– Note requires a new save
– Savegame compatible, however for increased bga storage a new game will be required. 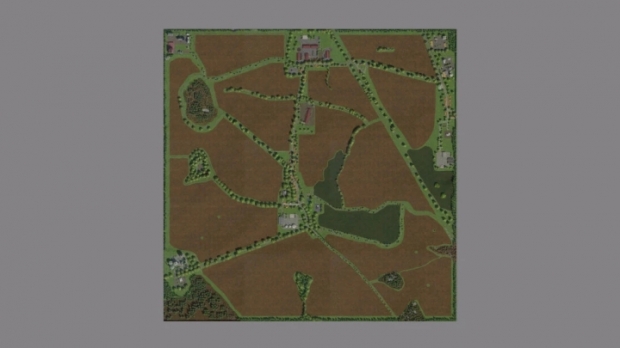 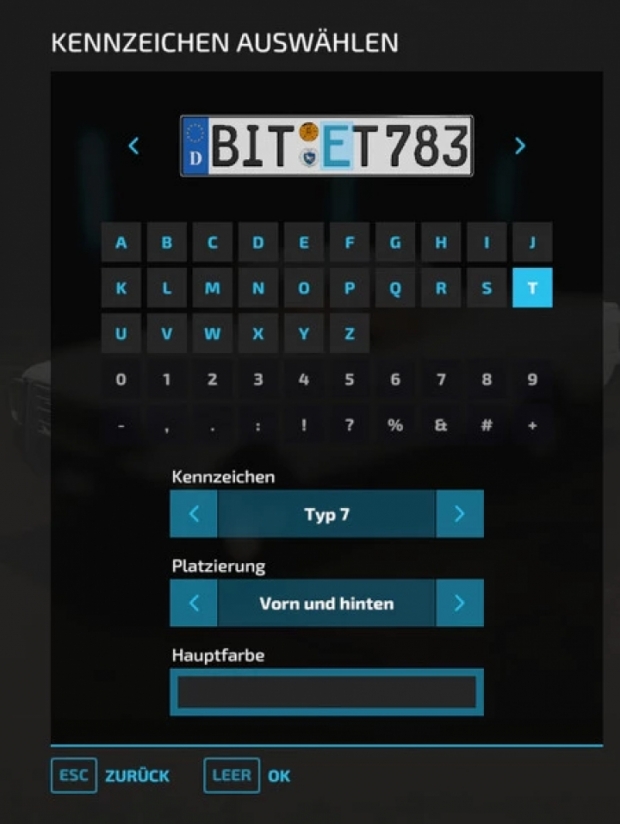 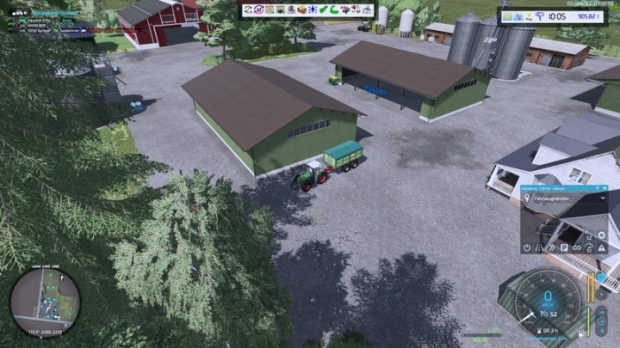 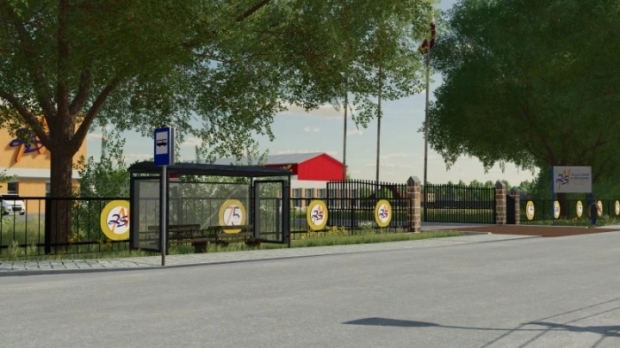 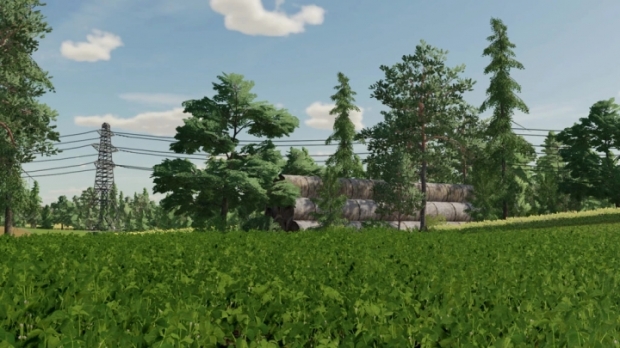 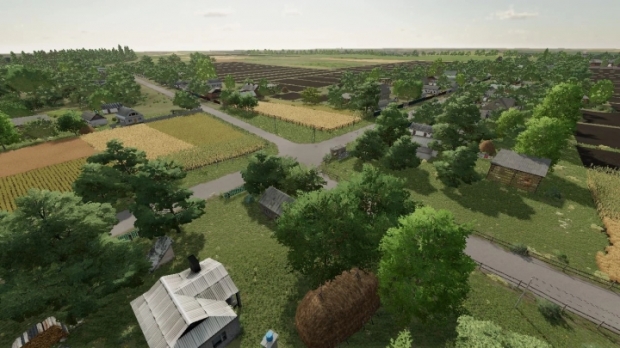 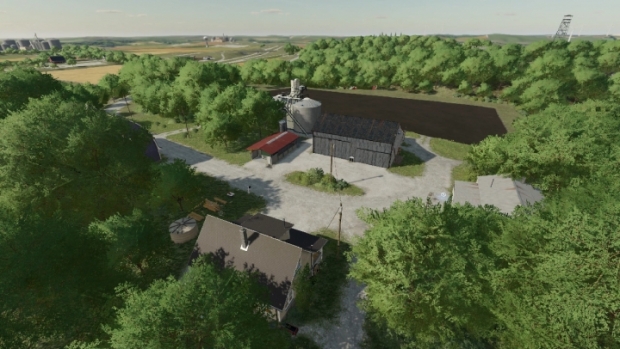 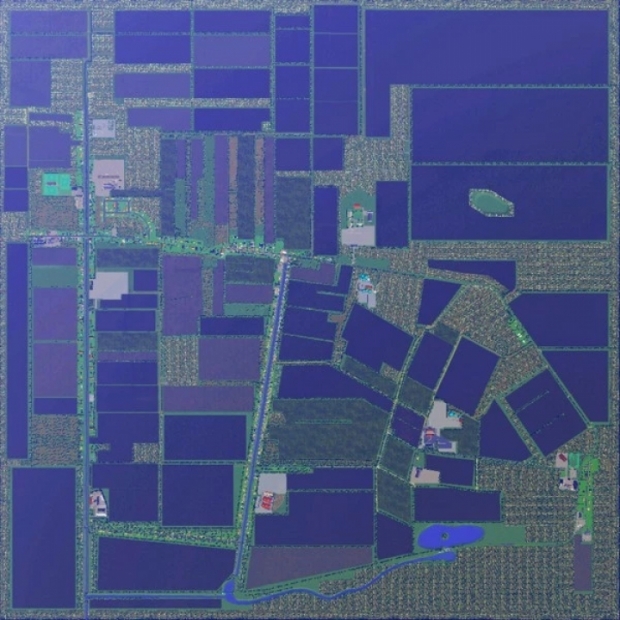 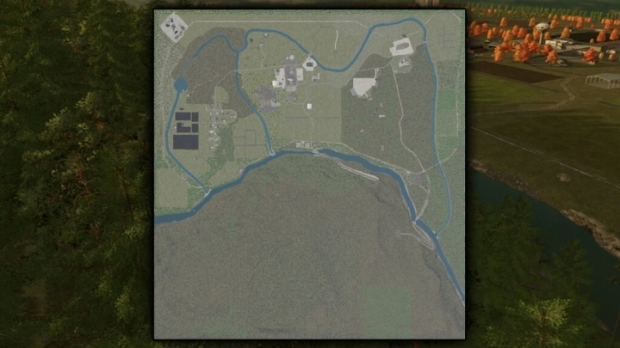 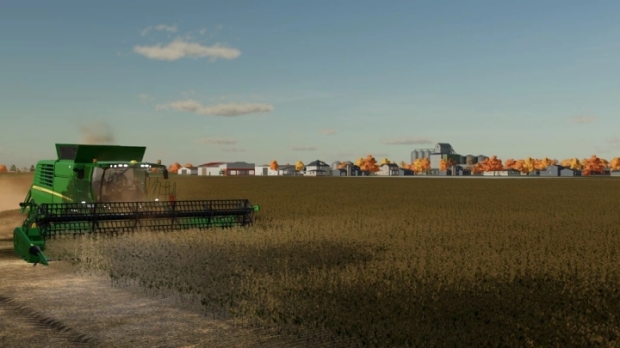 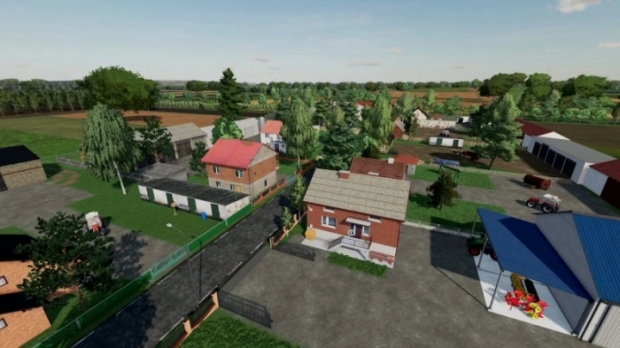