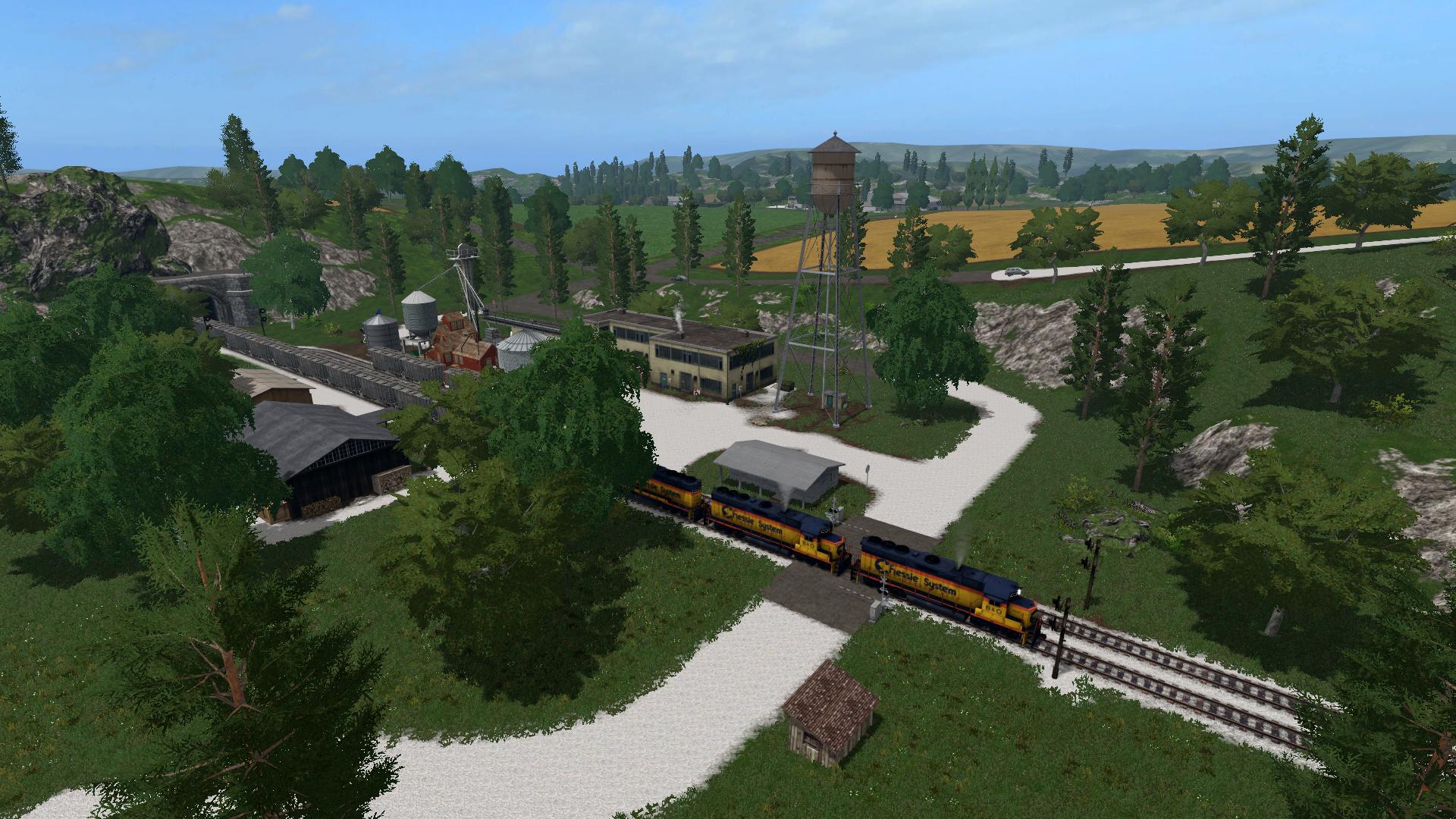 If there are objects on the map that are not credited please drop me a PM
because this wasn't deliberate. I would always credit peoples work properly 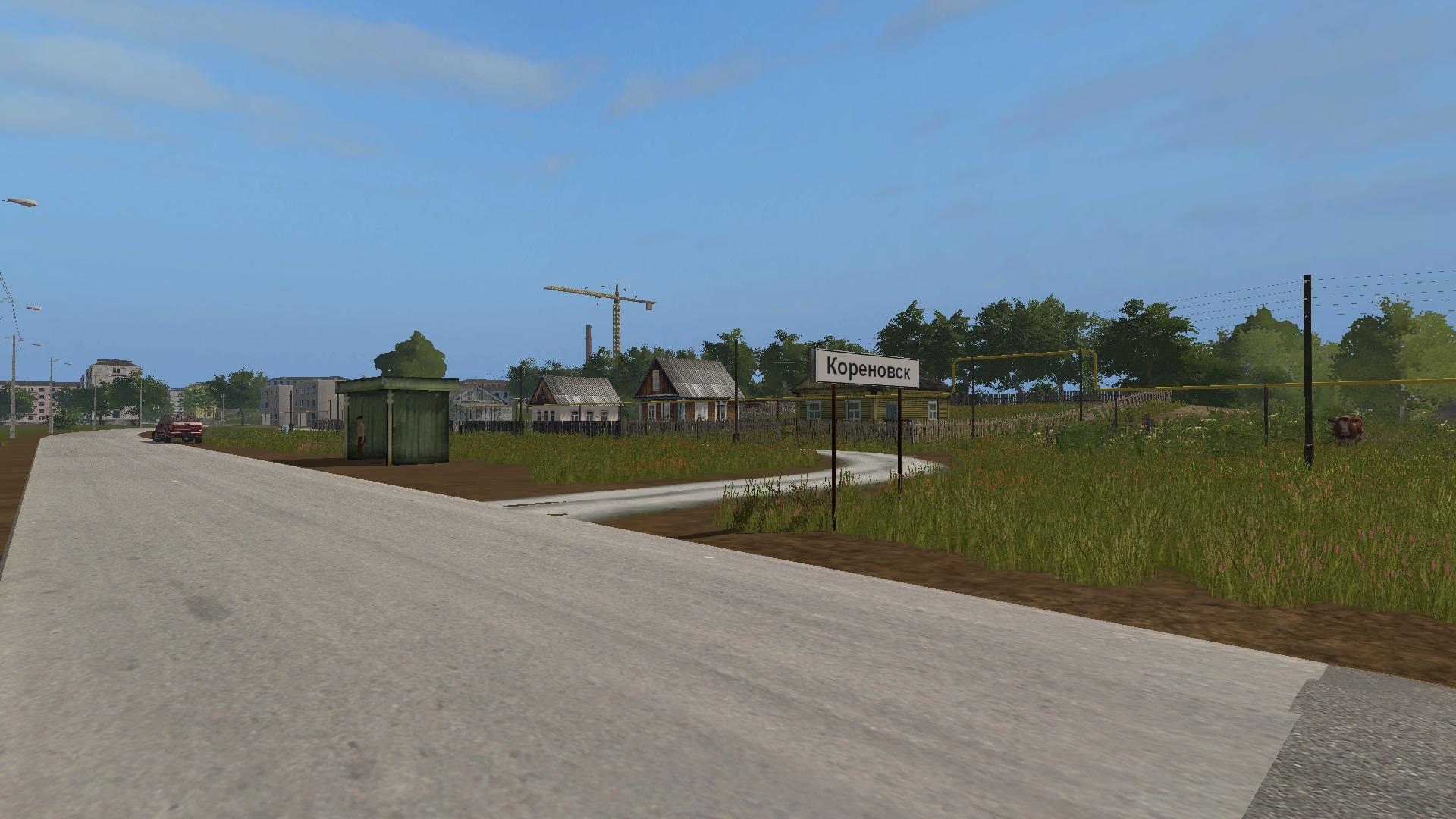 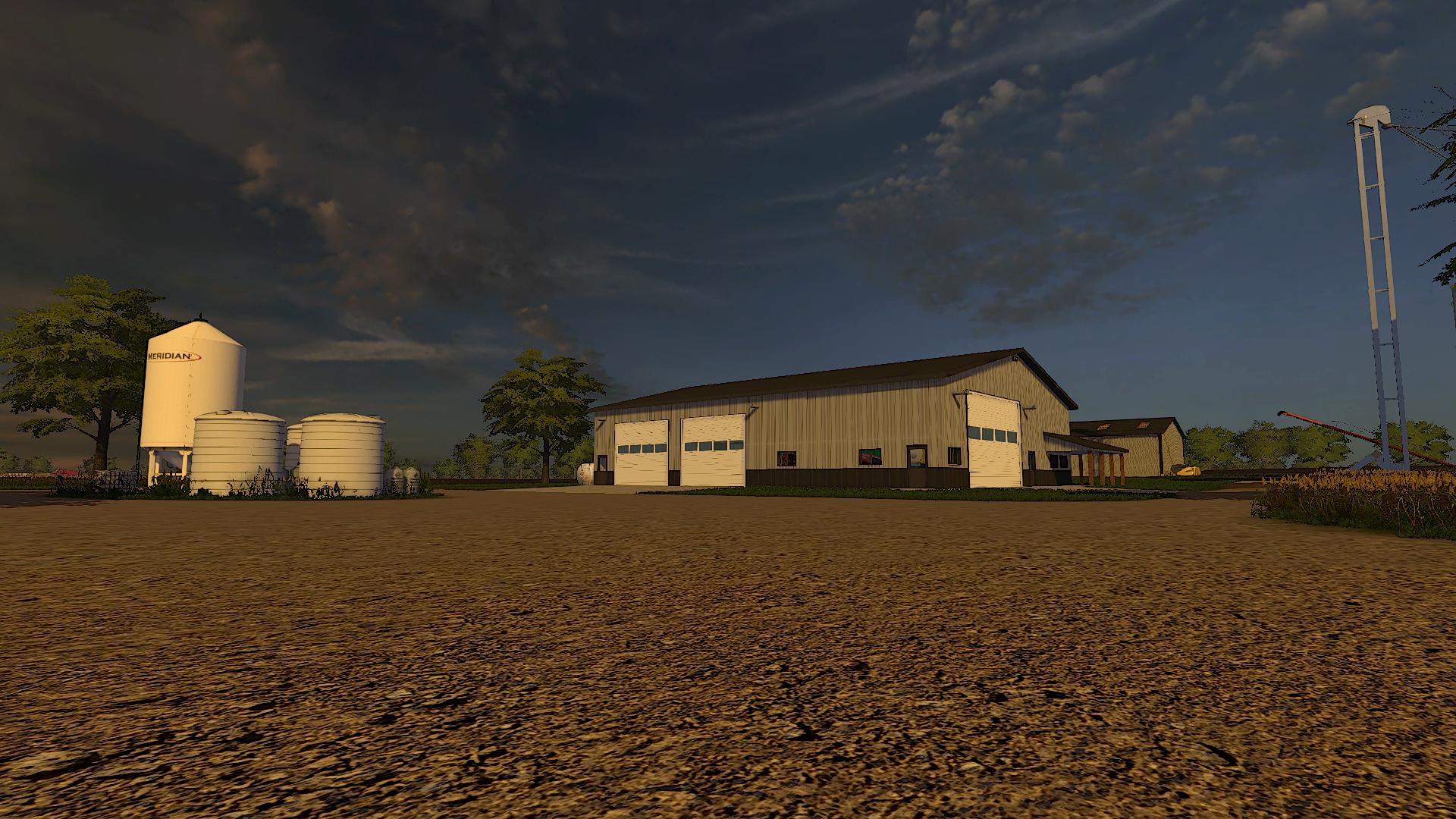 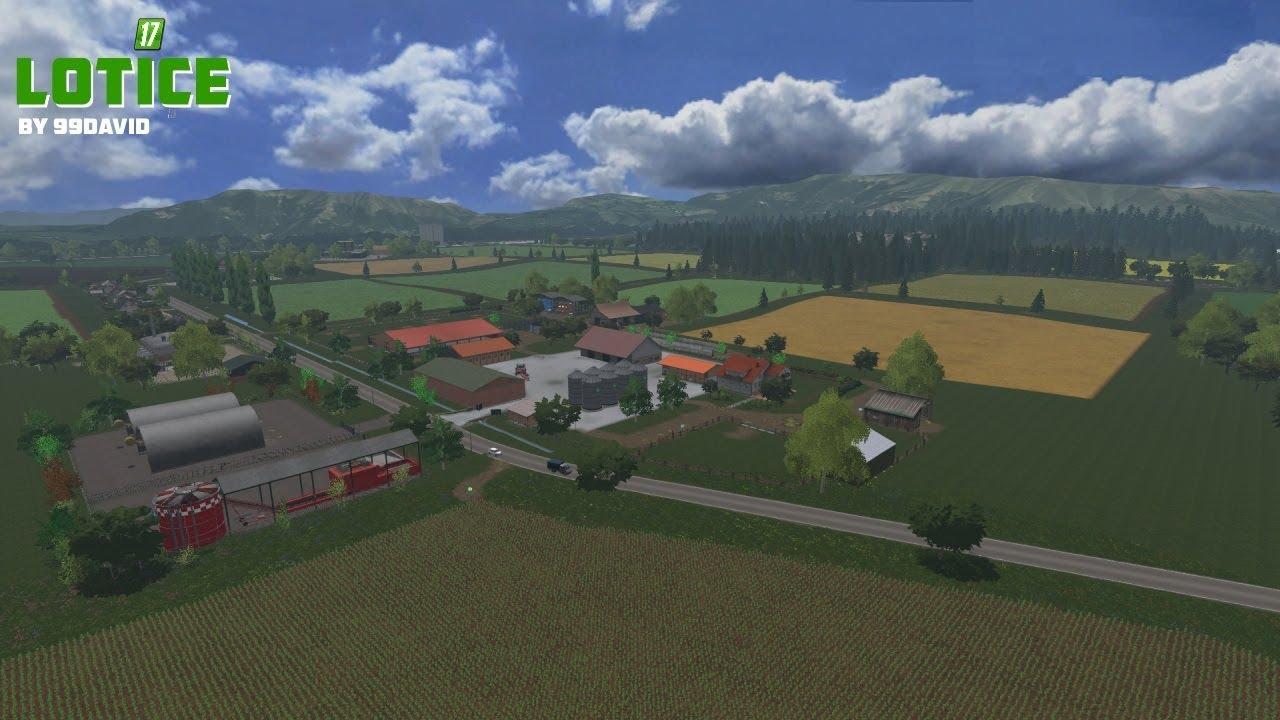 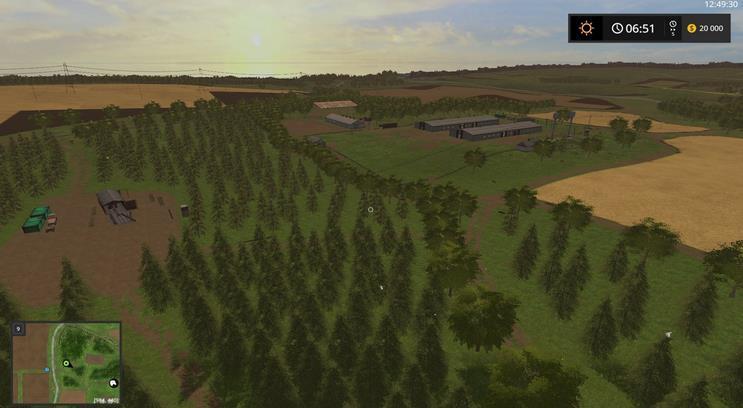 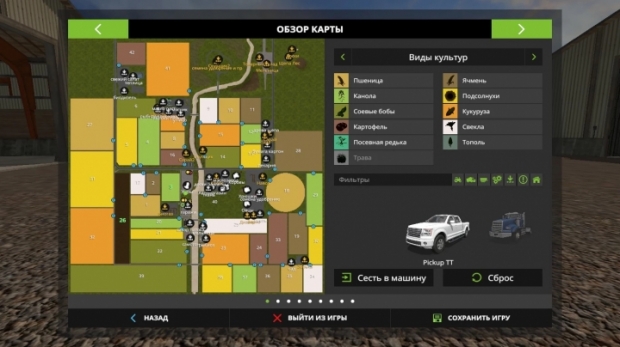 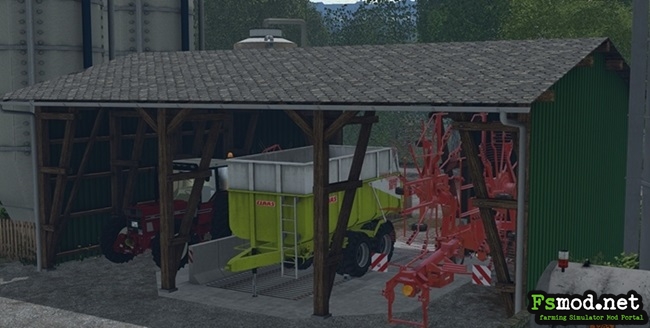 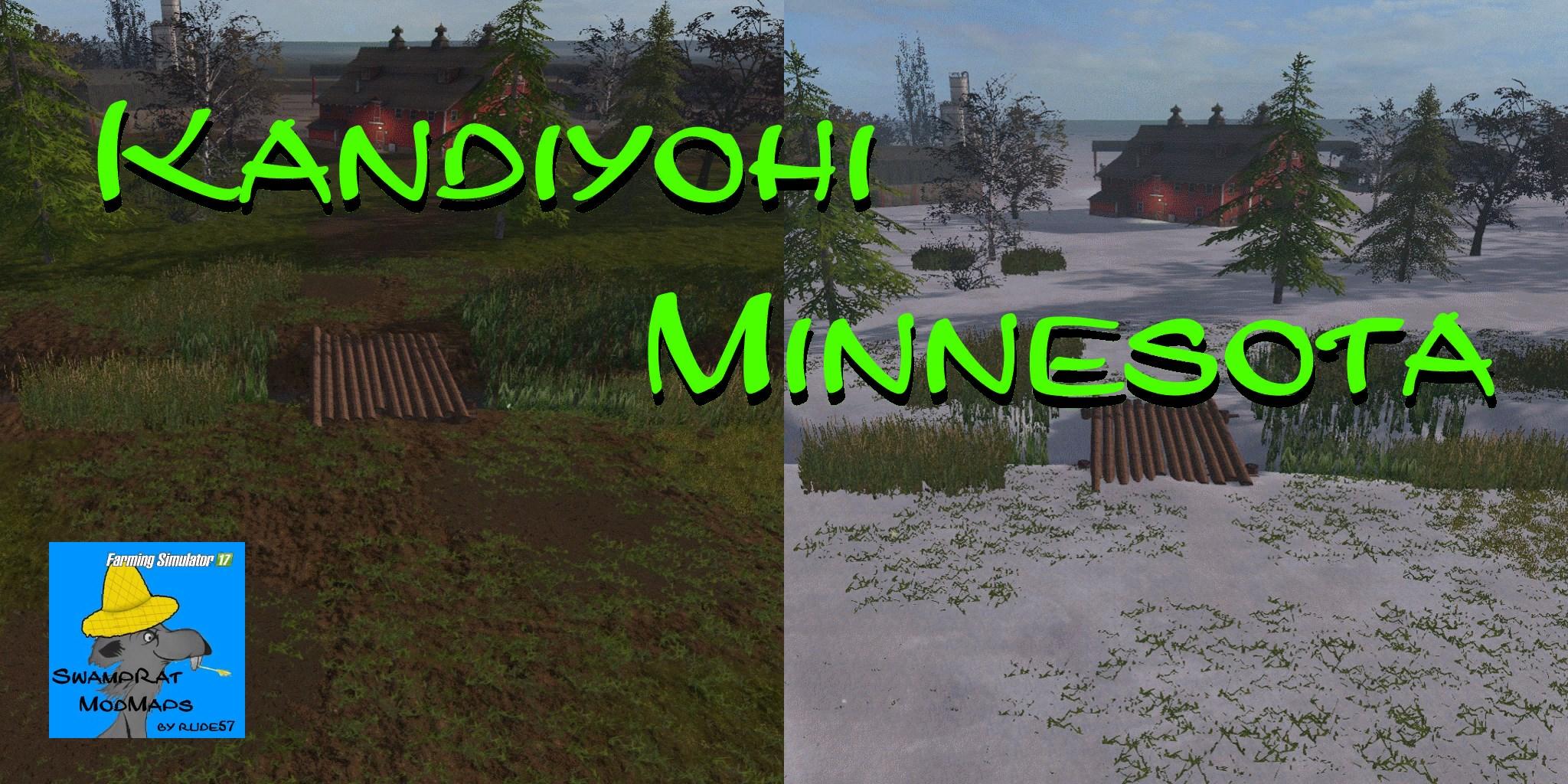 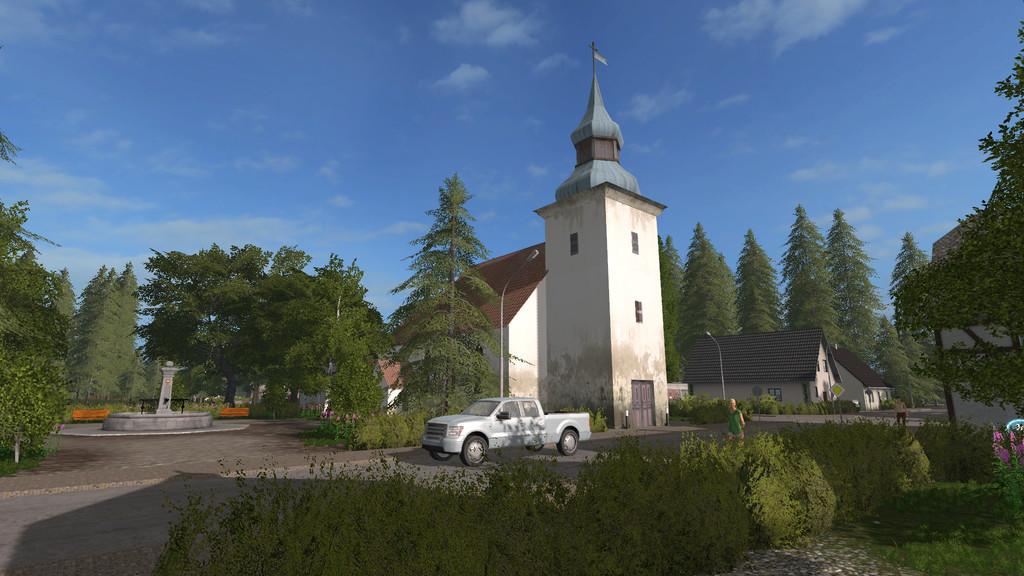