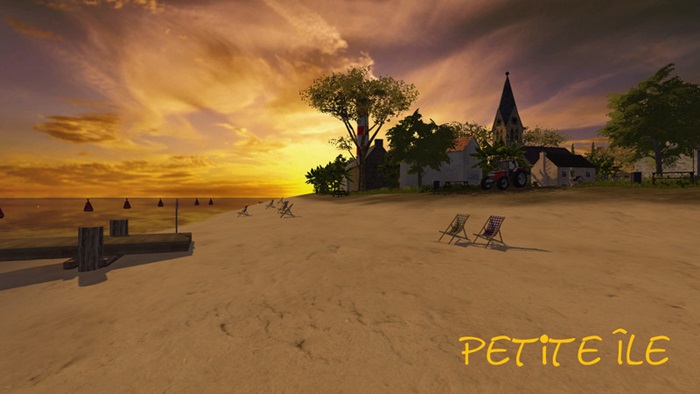 Hello LS community, I guess that after half a year LS17 some singleplayer are ready for the island. I have, by the inspiration of the “Old Times”, a solution for you: The Petite Île (small island) It is again a map for singleplayer (but also suitable for MP). Also this map I have built according to my ideas and criteria, which should be a map for me. Therefore, I will not be able to take into account all the ideas and wishes of the users. So be fair in your comments and pay attention to the enormous work involved in building a map. On the islands you expect: 2 fully accessible courtyards All animals from LS 17 (sheep are “exiled” to an island and can only be reached by ferry) Purchaseable fields including missions Fertile meadows A small BGA A small sawmill compost Master Soy milk production Shopped Straw The ferry from Al_Bandy (must be in Modordner, since it belongs already to your fleet) Transport, residents and tourists 4 places where you can place your placeable objects to customize the map according to your needs Milchtrigger to sell the milk yourself (as far as the stop MilkSale mod is set by you on the map, your decision) To all the “Golsucher” among you is said, in the record is nothing of a gold treasury. But there is a rumor of a shut-up, but there are rumors like “Sand at sea.” I swear, Sand gives it amply. The following mod is mandatory: Ferry in the Modordner (after the download unpack and only the ferry (Fary) in the Modordner) optional: Chopped straw StopMilkSale A few more notes on the map: The cows you have to muck out in the barn (so ran with the front loader) Straw for the cows please unload in the barn The two farms each have their own workshop Note: the rescue point is at the farm 2 (cows, pigs) One word to the ferry: Since the ferry is still not really swimming, it is not possible to swim in the water. For this reason, invisible collisions are installed. But I’m sure the Al_Bandy will solve this problem and the ferry will someday swim. Then, if necessary, there will be an update from me. My special thanks go to manu09, bigseppl for the extensive test of the map. Also at Loleben and McBee for the great help in building the map. Finally a huge thanks to wee5t for the very good videos of the map which helped to improve the map. 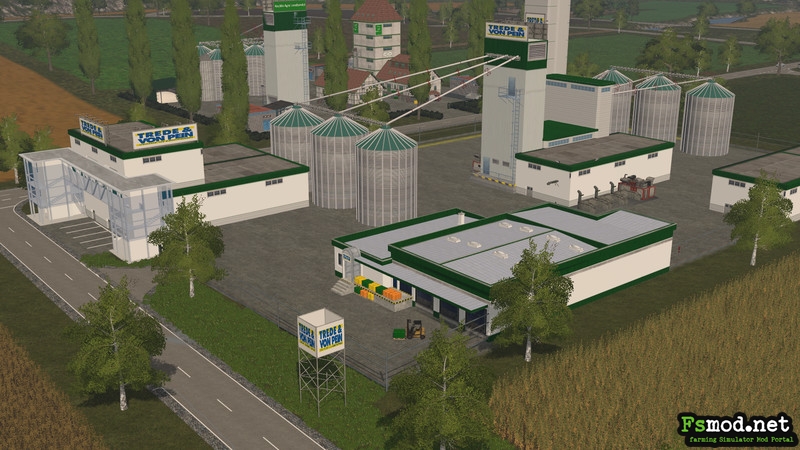 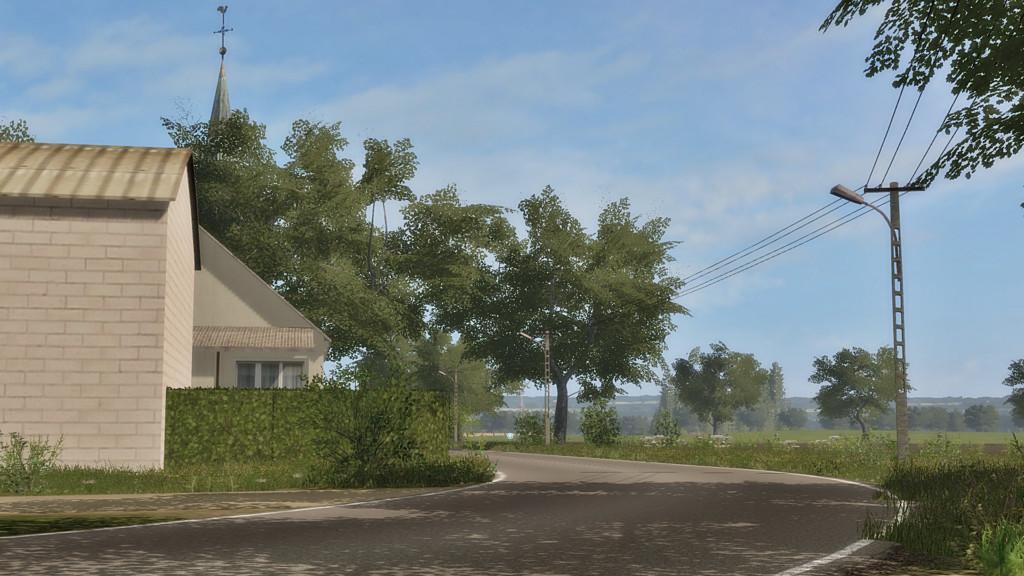 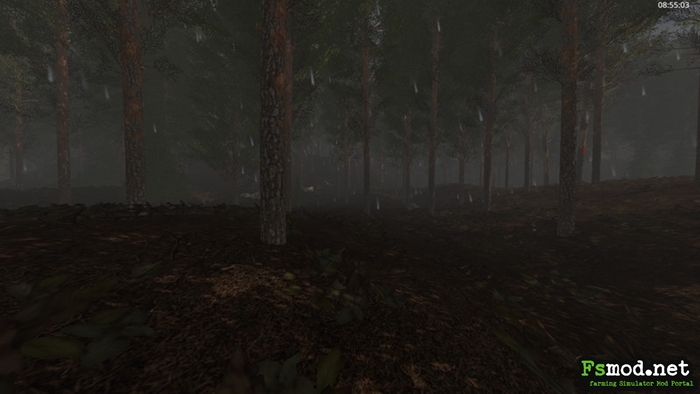 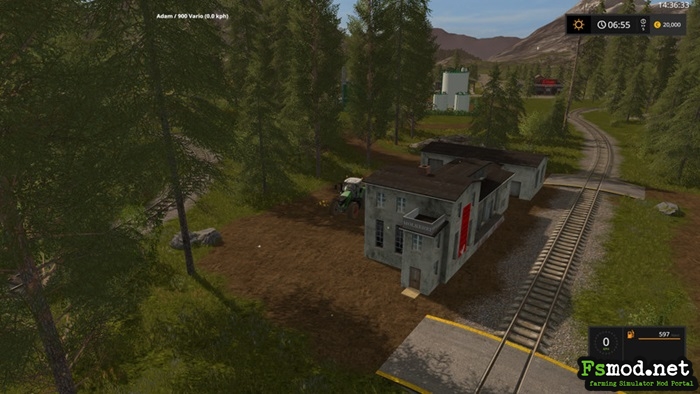 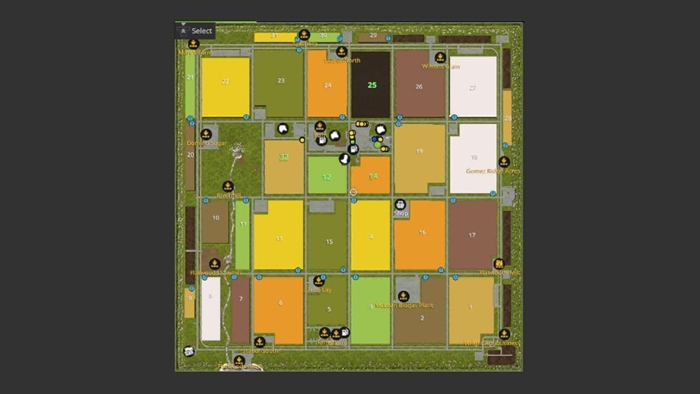 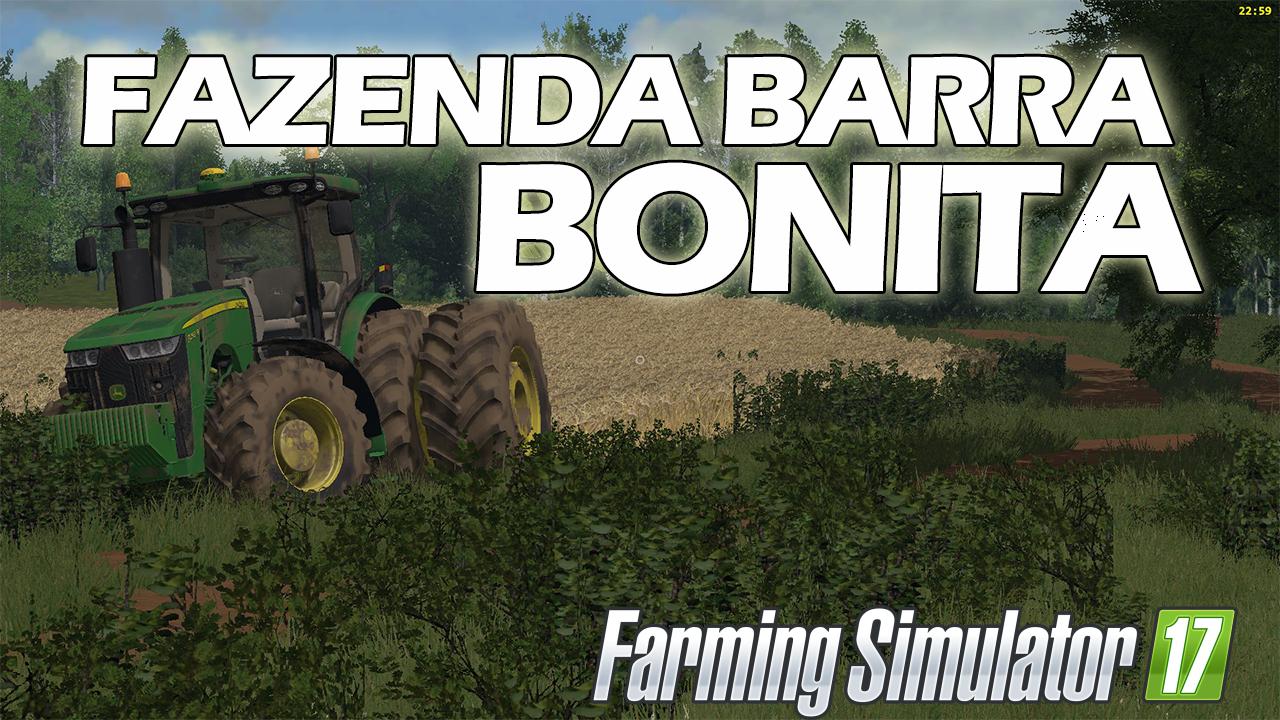 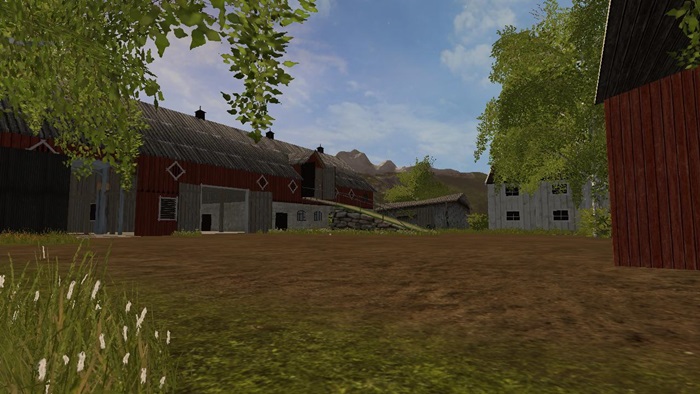 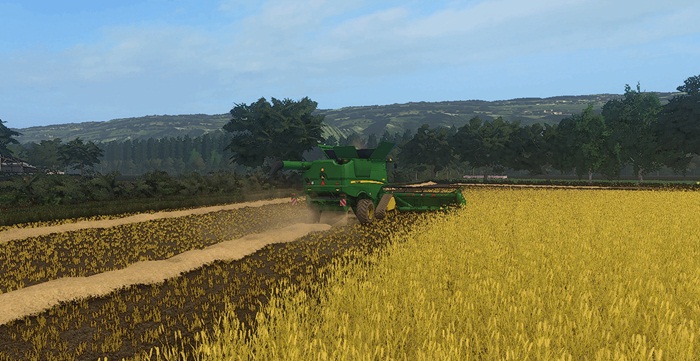 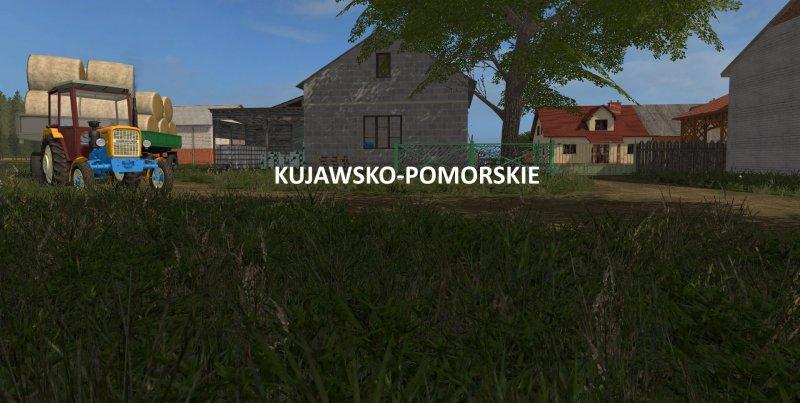 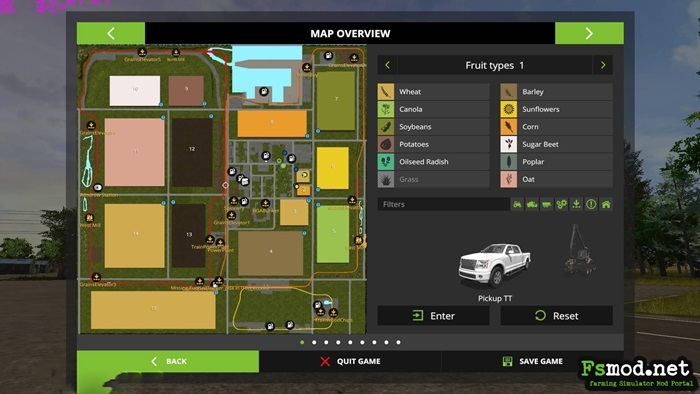 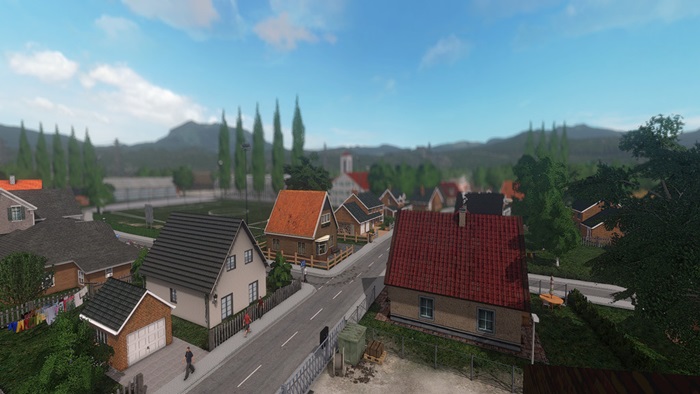