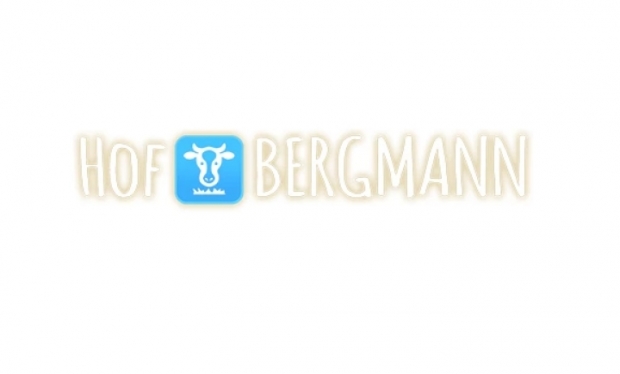 The time has finally come and the Hof Bergmann is available as the first version for the LS22.
The map will be further expanded in the future and this version is not the final version, because a map is never really finished.

Installation Guide:
Supporters:
Download Hof Bergmann AIO Map Pack (one file)
The FS22_HofBergmann_Map_AIO_Pack_v1_0_0_0.rar must first be unpacked with WinRAR or similar
We get a directory called: “FS22_HofBergmann_Map_AIO_Pack_v1_0_0_0” in this directory there is a folder “mods”,
now we copy all zip files from our folder “mods” into the mod folder of the game
Complete !

Hints:
– Game must be patched to version 1.4.1, this is mandatory
– Mods in the map pack are mandatory because they are the starting vehicles

Known issues on the Dedi server:
– Bales in the bale bearings are oriented incorrectly.
Cannot be fixed at the moment, as it is only a temporary solution until the GTX ball bearing script is available.
(Workaround: relocating bales and storing them again fixes the problem for the time being, but only until the server is restarted)

Version 1.0.0.0 Beta1
– Added French, Spanish and English translations (Thx to Lactic68 Jericho_47, FUNJETOR)
– Warnings on Dedi fixed due to unnecessary files
– Fixed warnings at the farm pickup
– Fixed physics warnings, static actor moved (garageCeilingLampBulb).
– A mod was missing in the modpack, the Strautmann, this was added
– Cowshed at the farm, ball trigger for straw and fodder fixed
– Fixed TipCollision at Hof Kuhstall
– Fixed bug in feed group for cows
– Removed dung function from calf igloos, since the cowshed dung always spawned with it (storage radius overlaps)
– Cleaned labels of places on PDA, removed empty placeholder images, only the text is displayed
– Grapes yield increased from 0.92 to 1.92
– The purchase price of the property from the winery was reduced slightly, the winery was divided into 2 properties, the upper half can be purchased as an addition (community request)
– Removed starting vehicles at the winery
– Enabled NPCs at points of sale
– Field 16 divided, subsequent field numbers have shifted as a result.
– Added a dirt road to the rear meadow next to the country trade
– BigBag frame built into the chicken coop, this makes it easier to fill the wheelbarrow
– Horse feed switched to serial, so oats and hay are equivalent feed
– Recipe for mixed feed changed, some straw is now required as in the 19er (mineral feed is not necessary)

Allotment garden:
– Purchase price of the allotment reduced slightly
– Allotment garden door reduced so that no tractor fits in anymore. The allotment is designed for relaxed manual work and should not be used for large-scale production
– IBC water tank in the allotment should now work properly. This can still be filled from the outside, but does not necessarily have to be used (alternative)
– Added garden water pump to the allotment, works like the taps. Simply place a bucket or watering can underneath
– Apple harvest redesigned, small apple boxes are now spawned automatically. The direct harvest with the large wooden box is no longer possible,
as an alternative, the wooden crate can still be bought in the shop to fill the small apple crates into the larger ones
– Beds in the allotment garden now need some fertilizer, this can be found in the shop under consumables.
furthermore, the consumption of water was reduced in the beds 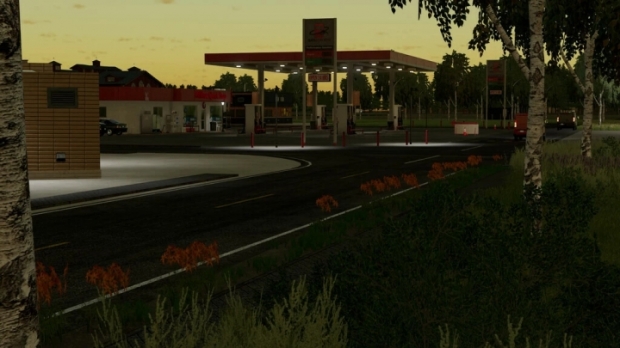 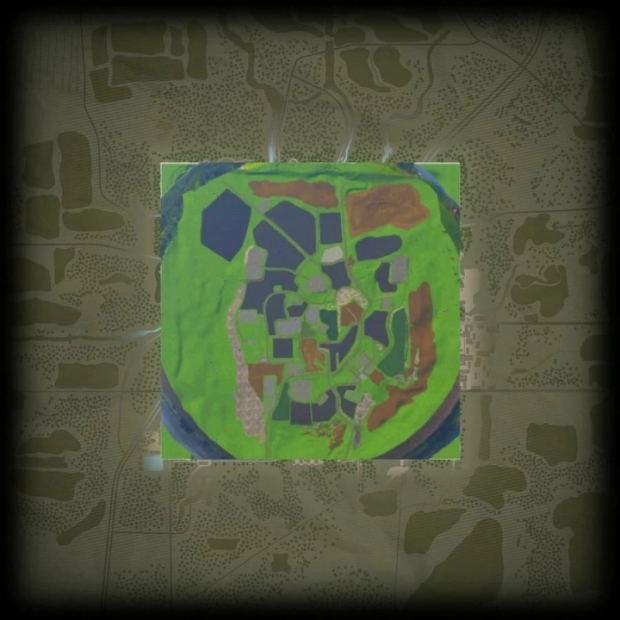 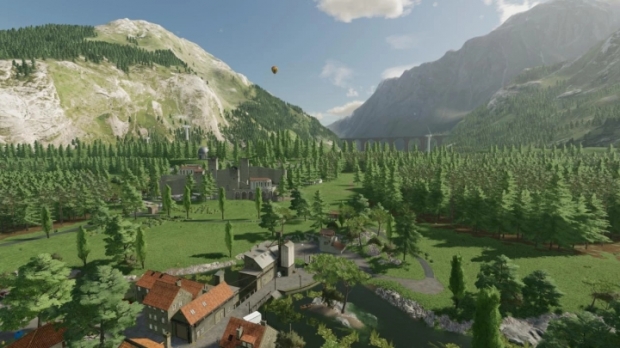 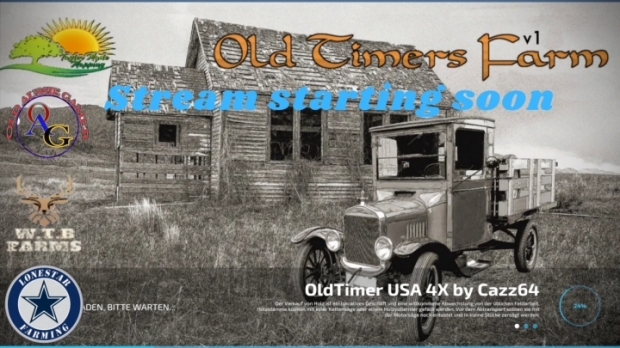 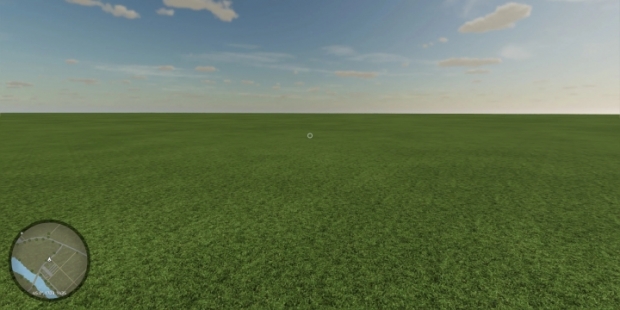 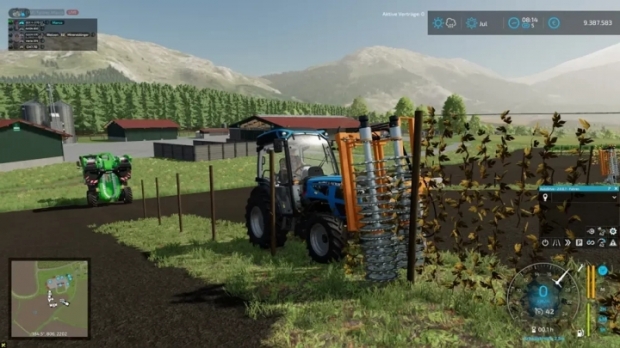 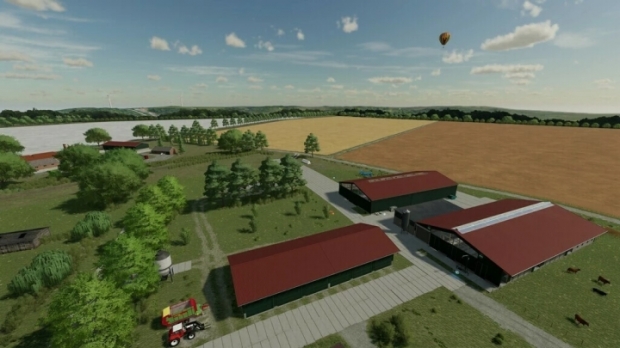 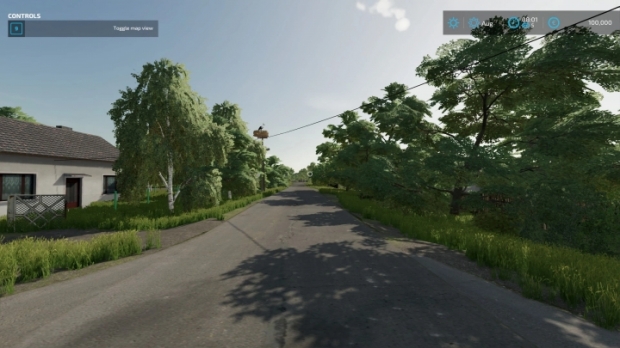 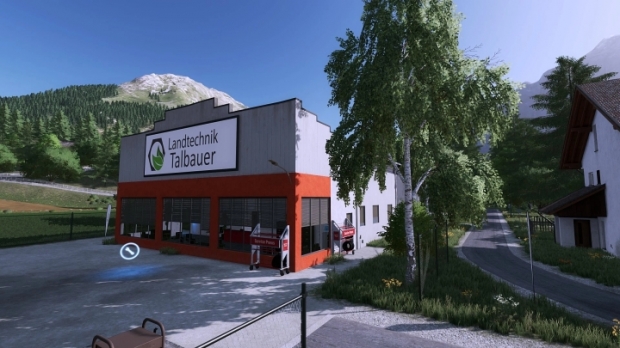 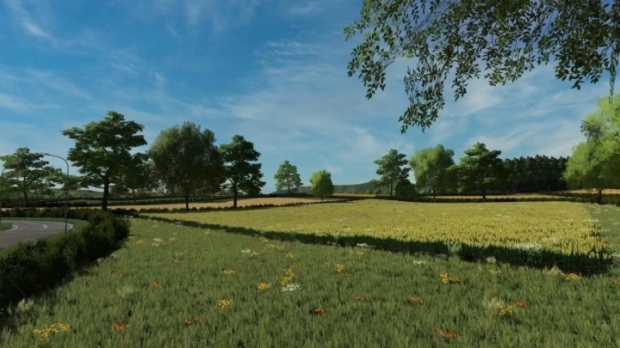