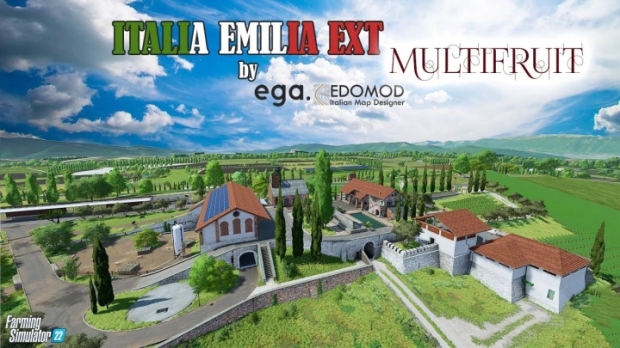 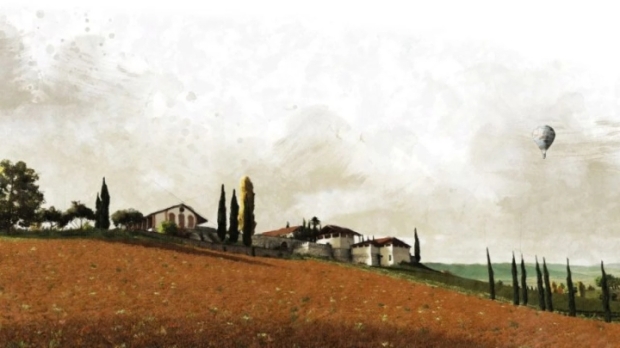 CHANGES:
Added baby animals: calves, heifers, foals, lambs, chicken chicks, piglets etc.and new animals: goats, ducks (also with baby stages)
Added special feed requirements
Animals eat more but produce more (like in maize plus). I DON’T THINK IT WORKS WITH MAIZE PLUS
Goats produce sheepmilk (the map had already a new type of milk added and didn’t know how to add another to the milking machine already on the map; changed the translation to mention sheeps and goats); sheeps produce milk and wool (as I said, already on the map, not my intervention)
Added new crops: lucerne and clover (with their own bales; if wrapped turns into game’s silage; harvested with a forage cutter, turn into chaff), linseed (harvested with grain cutter; has it own straw called flax fiber) and new grain: rye and millet. Added carrot as a new root crop and and also as a animal fodd.
Soybean can leave straw behind (new straw type used in feeding cows)
The translation for the new crops and animals is only in english and romanian.

This is not a mod!!! Unzip and replace files in the original mod folder.
Please follow the tutorial made by Enowler how to add multi fruit on a map. The process is the same for Italia Emilia Ext. 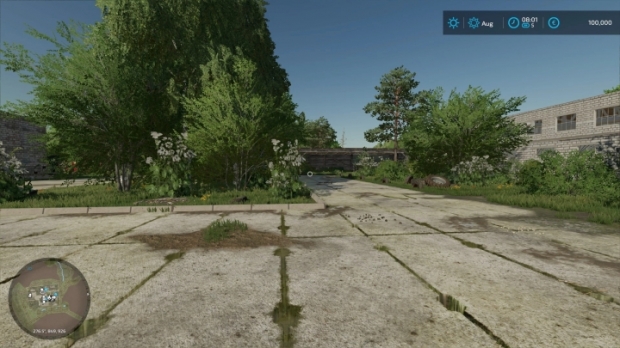 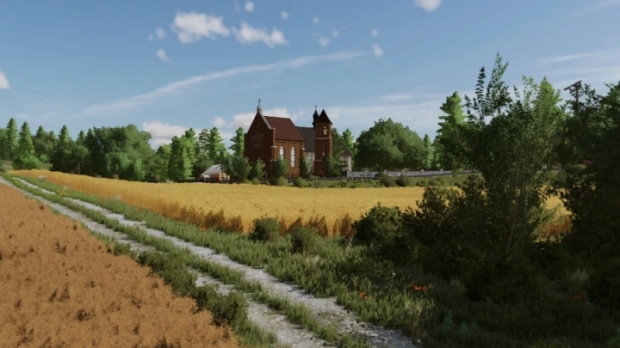 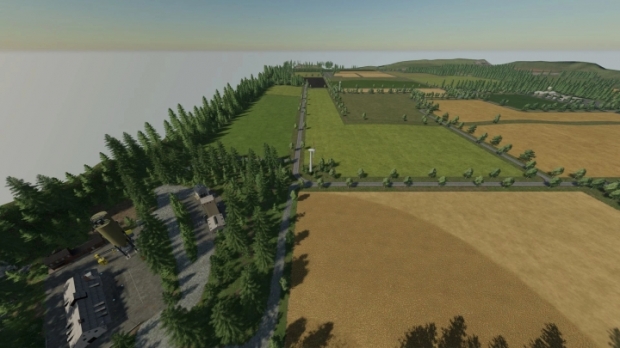 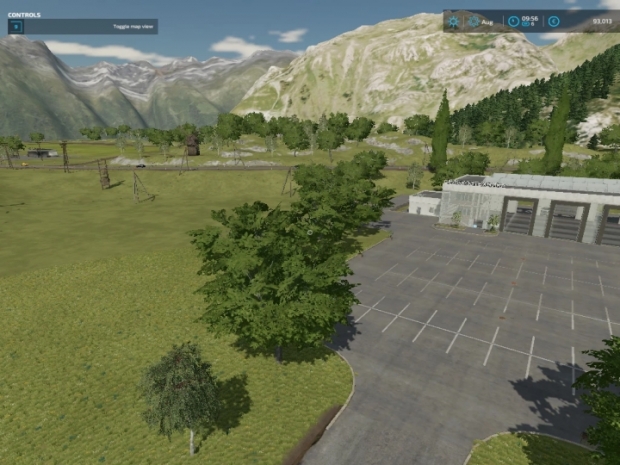 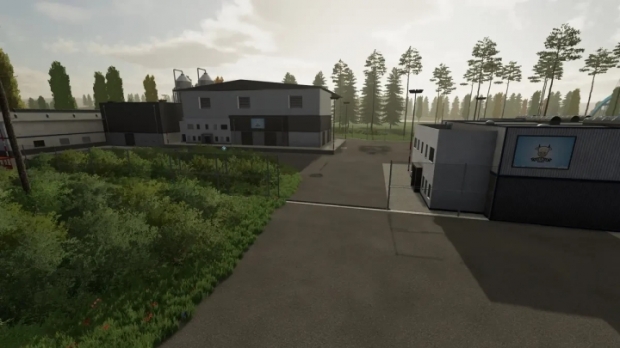 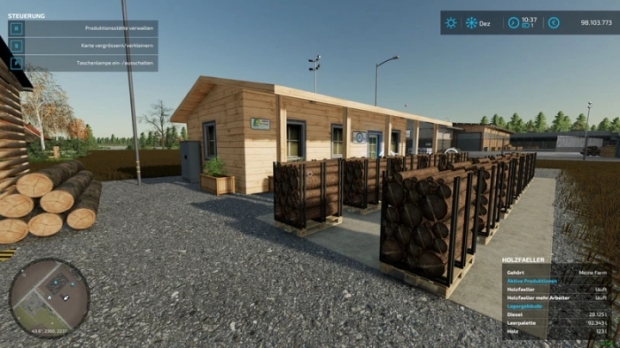 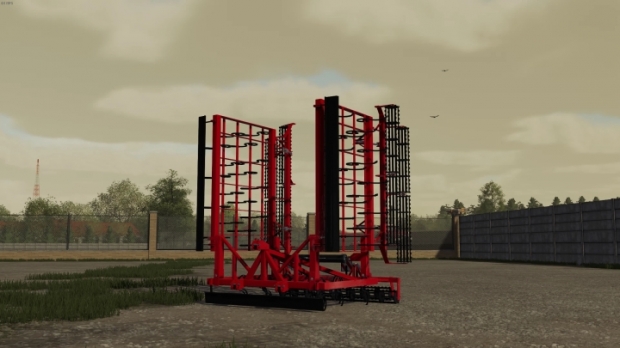 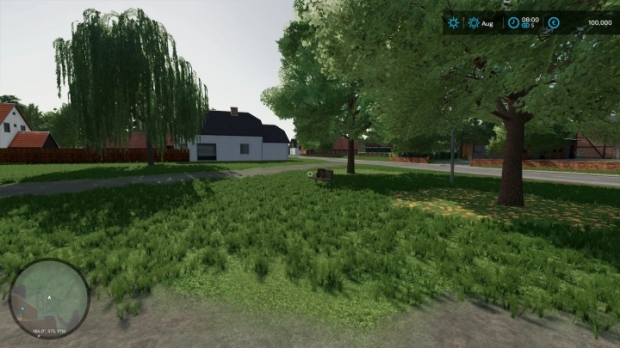 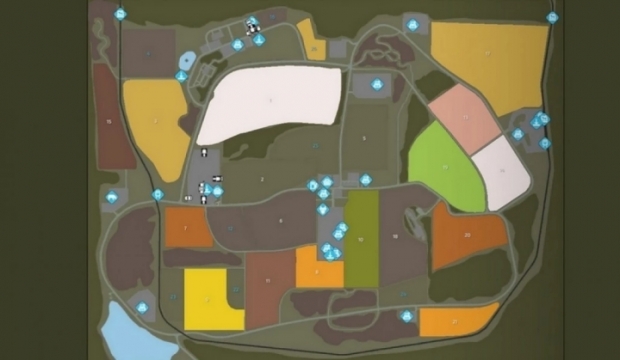 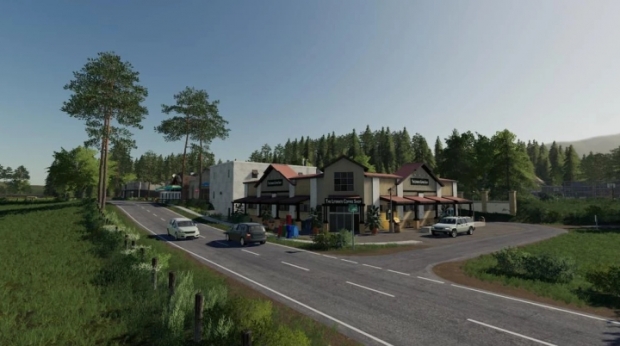 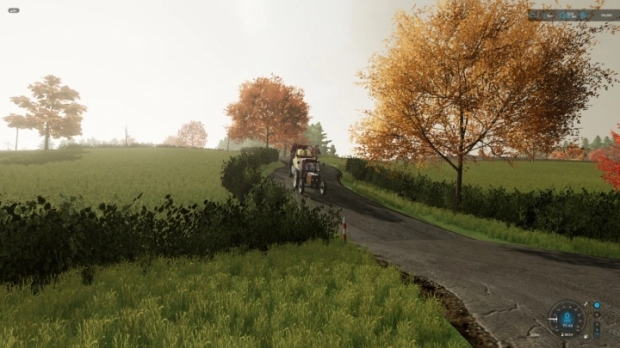