The John Deere 455 box drill is a 3 section box drill with a working width of 30′, that has been in production with minor changes since the 90s. The 455 is capable of no till seeding in extremely specific situations, because of the fact that the game only allows no till to be either on or off, rather than work only under specific conditions, I have decided to disable the no till capability. The 455 is commonly used on the West coast for seeding hay crops, as well as cereal grains on smaller operations, in the Midwest they are commonly dedicated to seeding alfalfa and other hay crops, although they are sometimes used for cover crops and cereal grains. 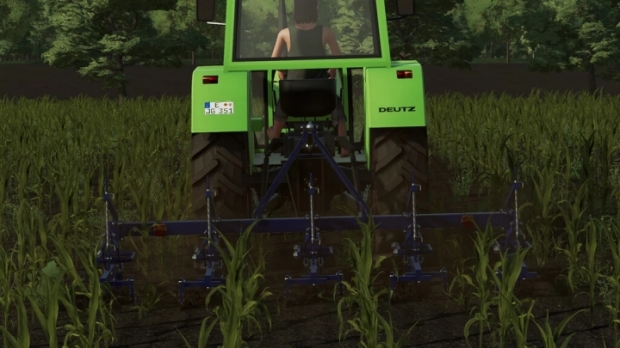 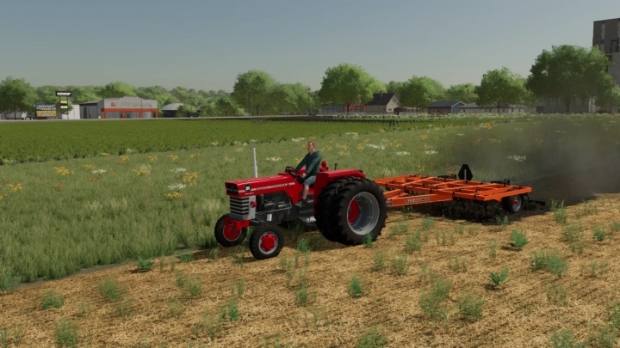