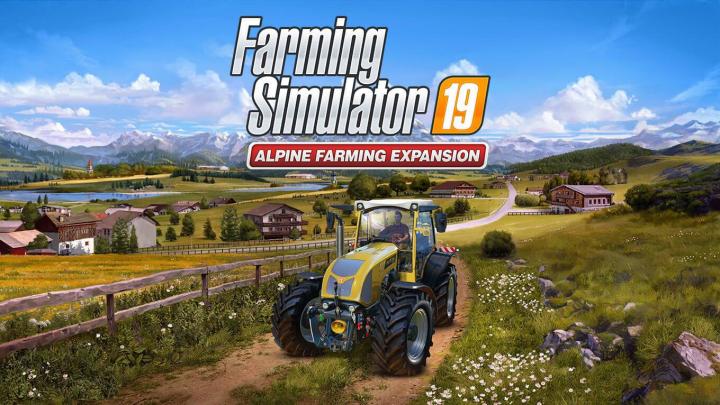 Update: The patch will be available on our website, soon while it’s already being rolled out on Steam, PlayStation Network and Xbox Live. Thanks for your patience!

Are you ready for the Alpine Farming Expansion? Because Farming Simulator 19 already is – Patch 7 is rolled out on PC & Mac, PlayStation 4 and Xbox One. See the highlights in the change log below!

Change Log: Patch 7
Adding compatibility for the expansion to the base game, the patch also includes improvements to Farming Simulator 19. Including hardware support for the Logitech 923 TrueForce wheels. The patch basically consist of two separate updates, with version 1.7 already included in the Farming Simulator 19 Premium Edition itself.

Only days away – Pre-Order now!
The Alpine Farming Expansion for Farming Simulator 19 launches on November 12th for PC, Mac, PlayStation 4, Xbox One and Google Stadia. The expansion will be available for 19,99€ or your respective region’s equivalent.  If you want to pre-order the Alpine Farming Expansion, head over to our website store! Players on consoles and Google Stadia get to purchase the new Expansion on their respective store on launch. 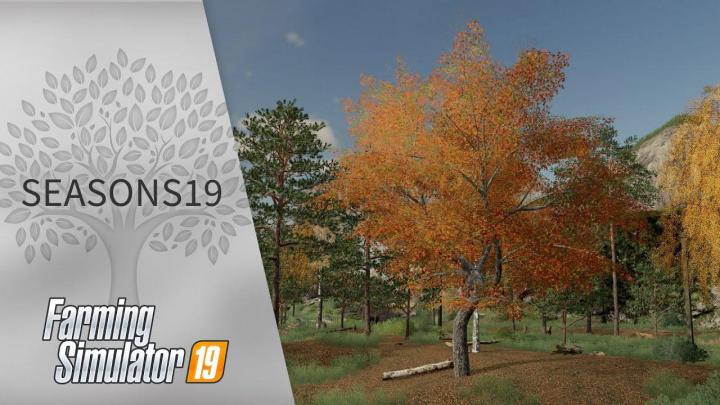 FS19 - Seasons Now Available For Ps4 And Xbox One! 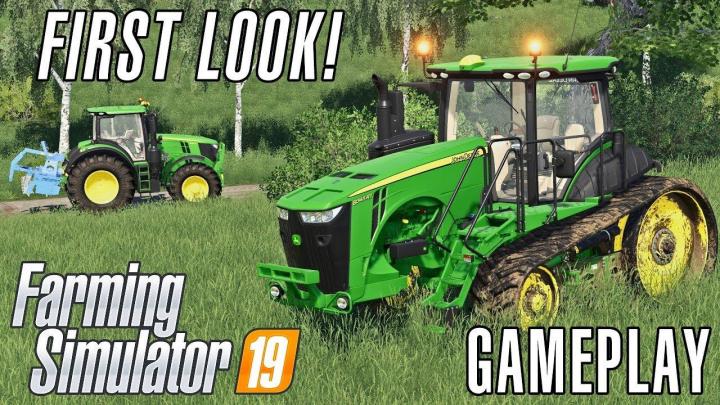 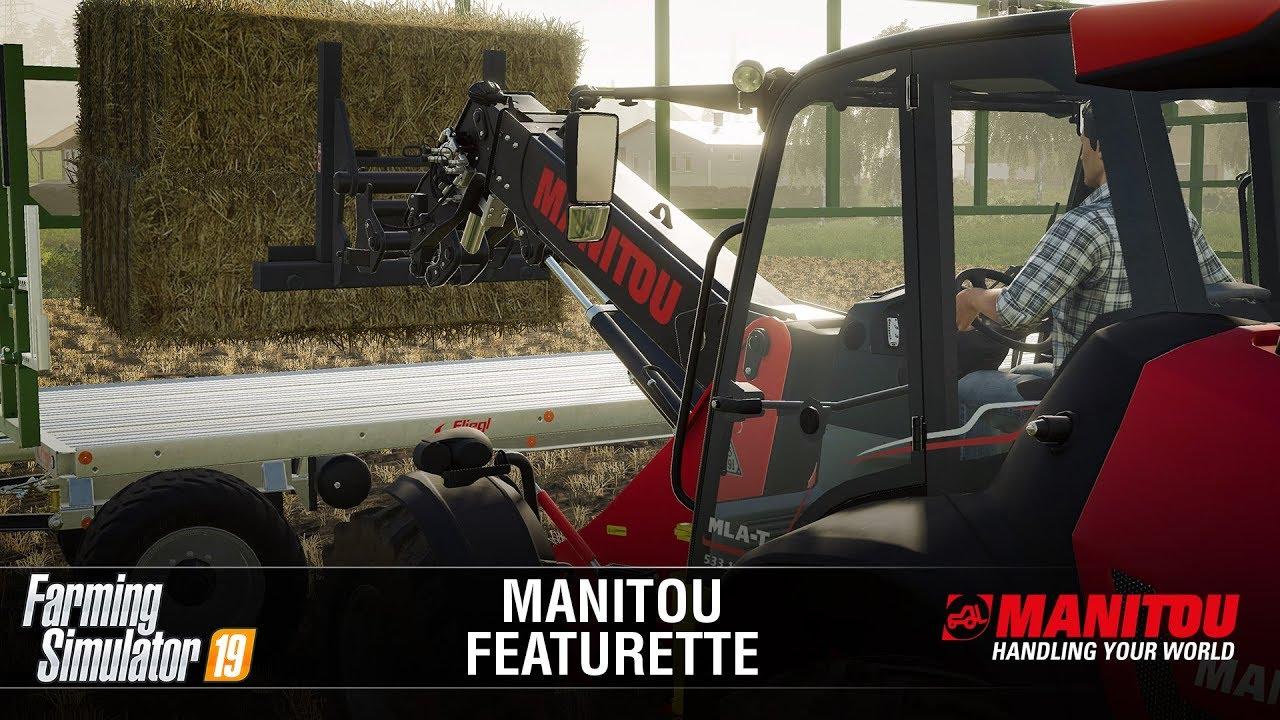 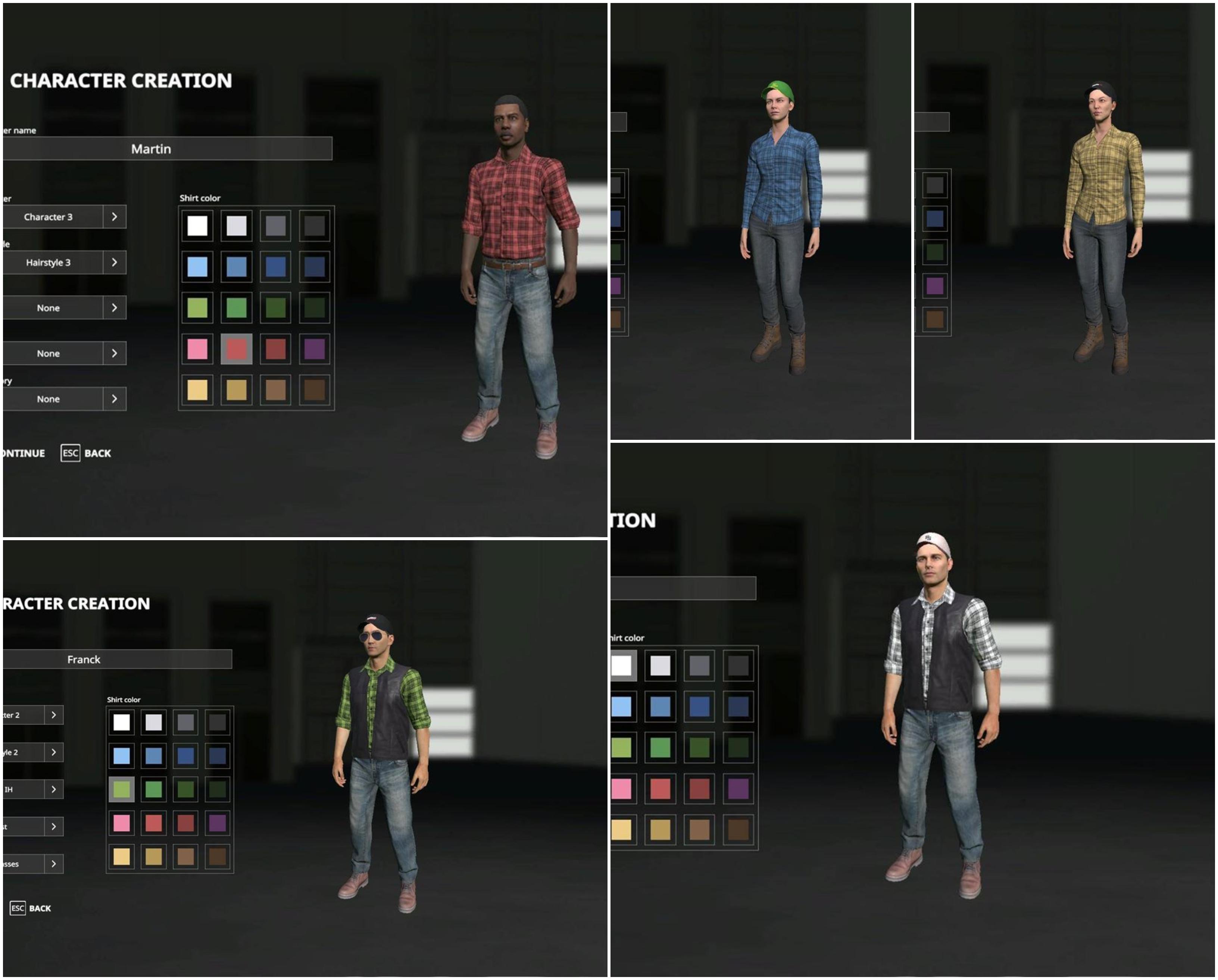 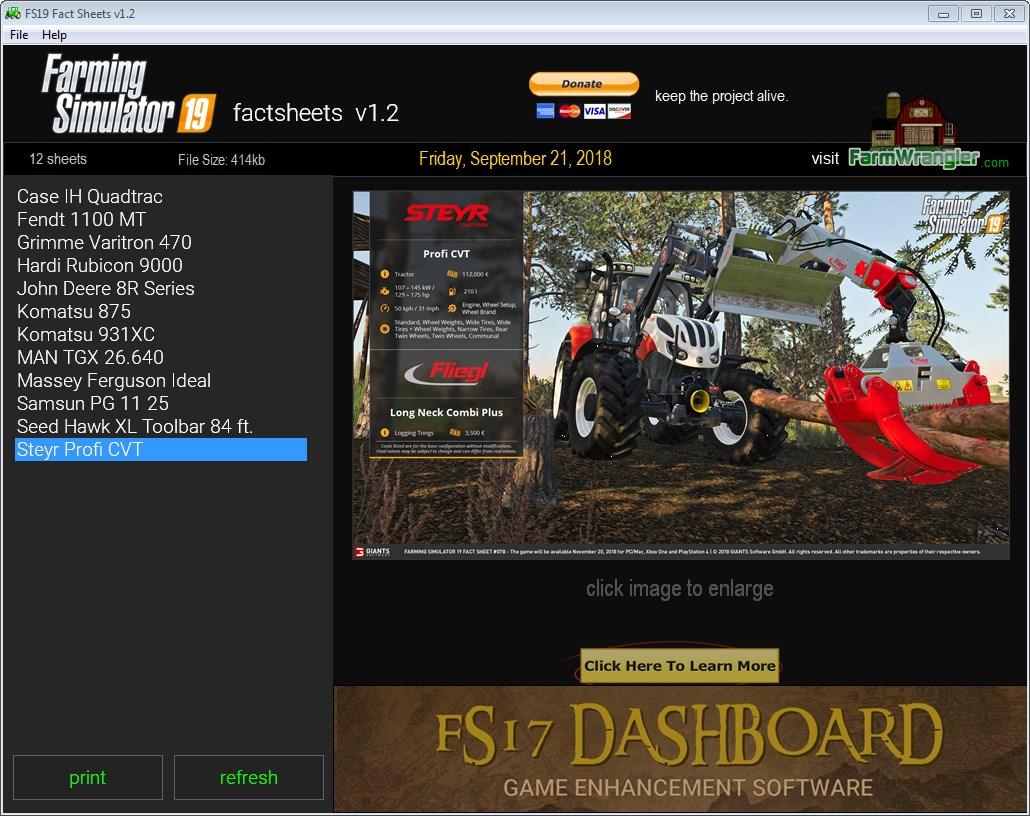 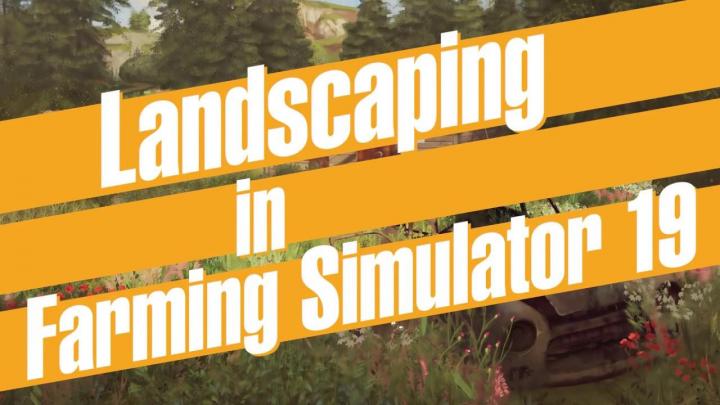 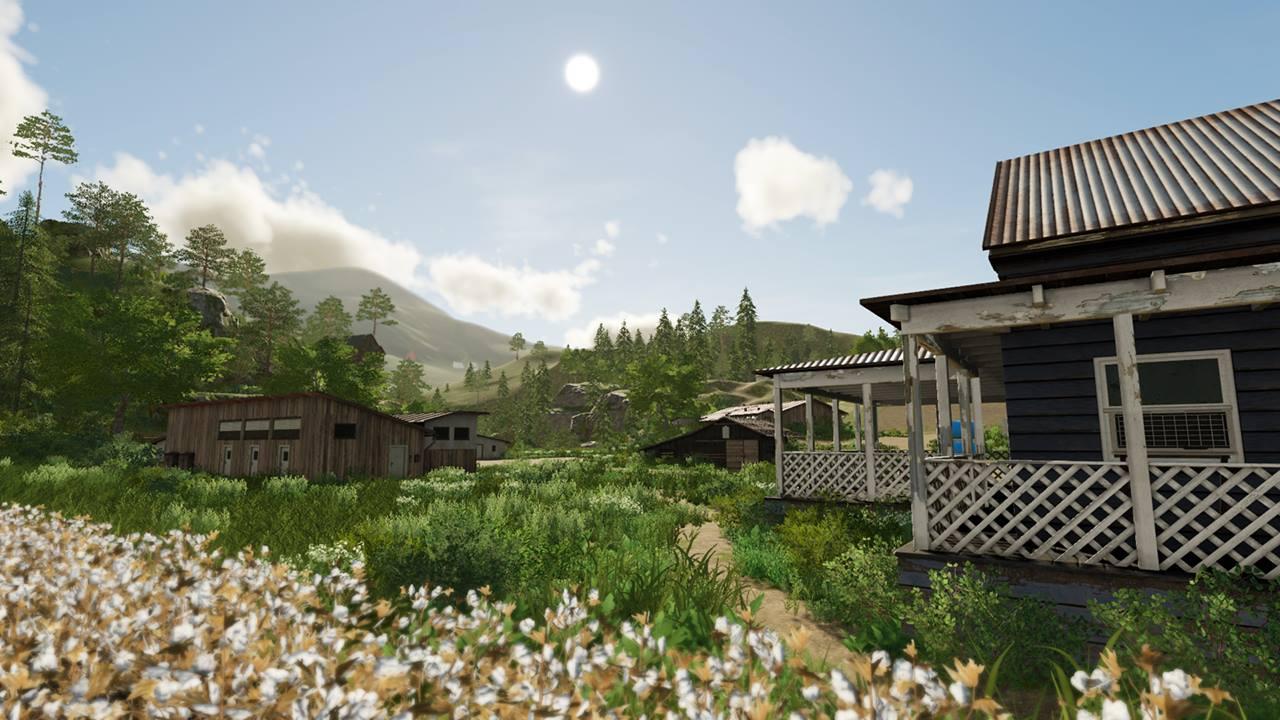 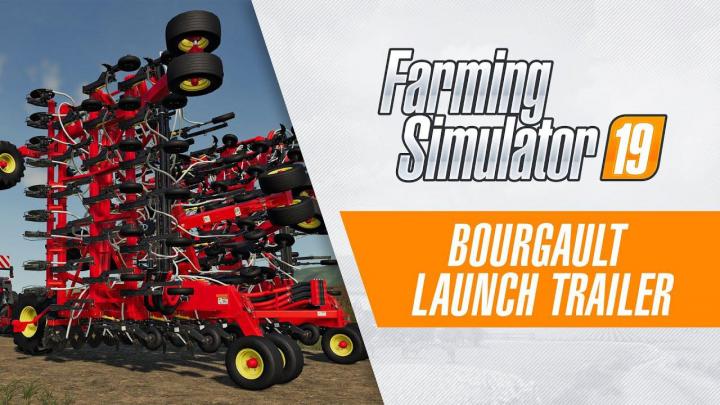 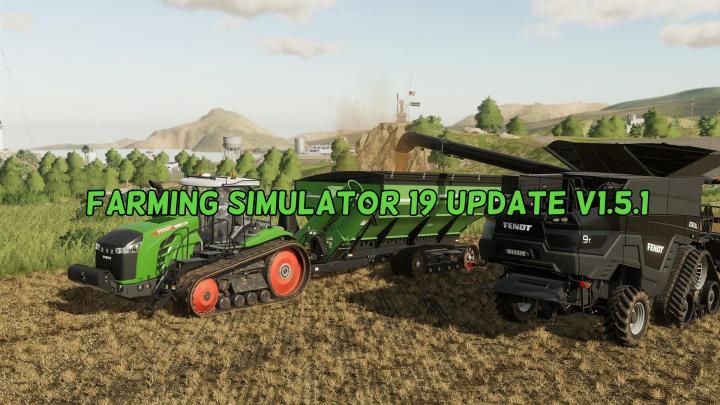 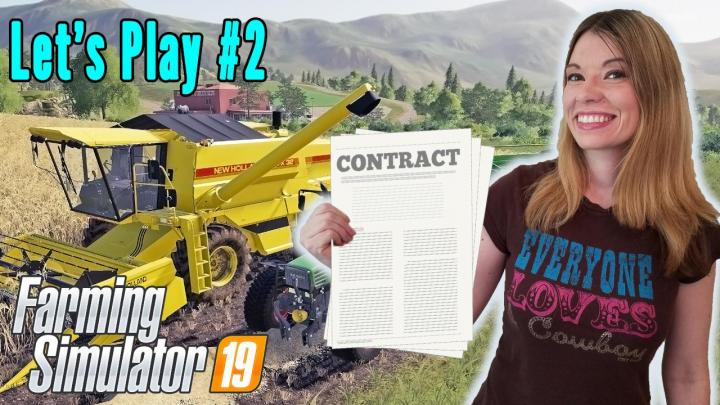 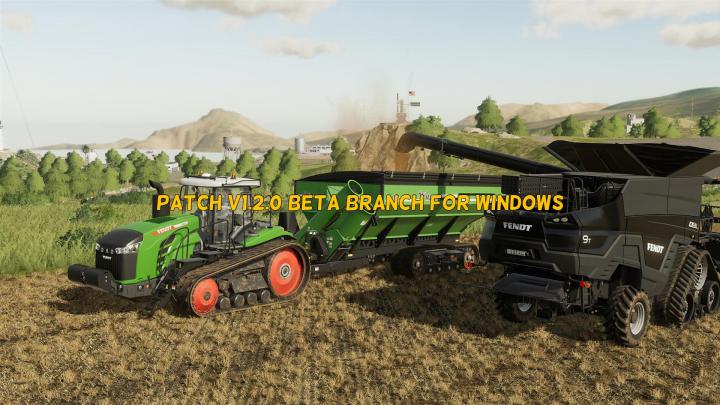 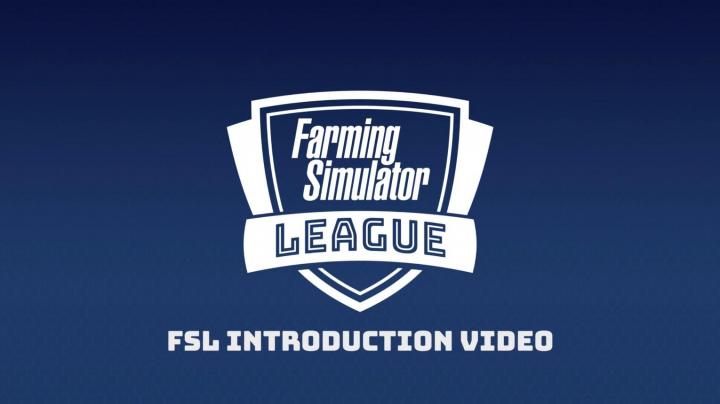